Wednesday, May 12, 2021
Scoop is a totally free e-newsletter, produced for the benefit of the friends who share our hobby!
Home 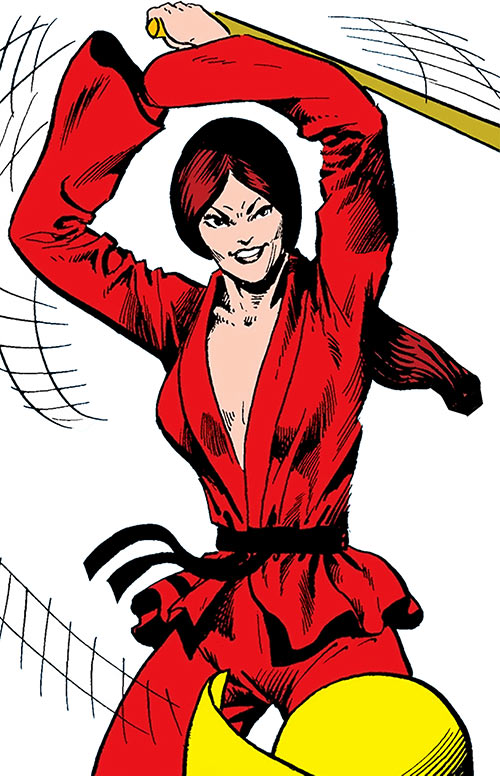 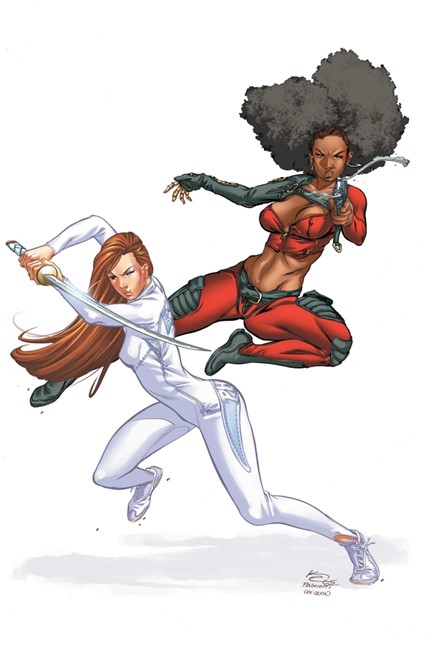 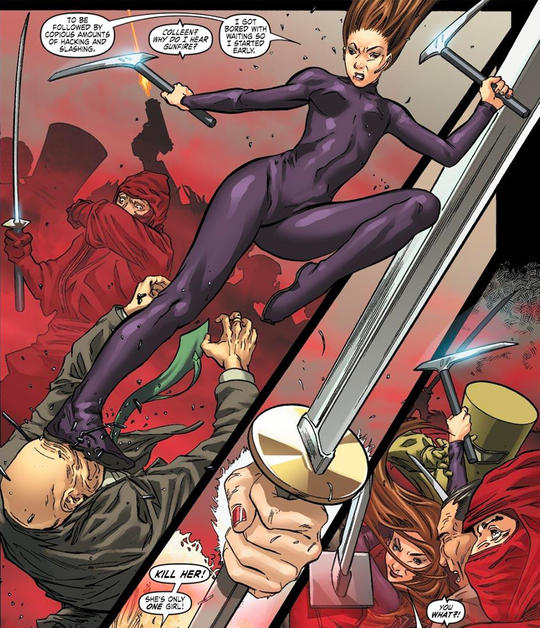 Colleen Wing is one of Marvel’s street level superheroines, armed with a mastery of martial arts and cunning intelligence. Often teaming with the likes of Misty Knight and Iron Fist, she has been a part of the Daughters of the Dragon and Heroes for Hire.

Doug Moench and Larry Hama introduced Colleen in Marvel Premiere #19 (November 1974). She was born in Japan where her father was a professor, and her mother was a descendant of the samurai. After her mother died, her material grandfather, Kenji Ozawa taught her the ways of her ancestors. She met Iron Fist when he was trying to avenge his father’s death and helped him battle the Cult of Kara-Kai.

Colleen traveled to New York City where her father had already relocated. When she got caught in a gun fight between the police and some gangsters, Colleen was saved by officer Misty Knight and the two became friends. Later Misty lost her arm in an explosion and sunk into a depression, but Colleen encouraged her to get back to work. They developed a partnership as private investigators, opening Nightwing Restorations.

When the pair, who had become known as the Daughters of the Dragon, went up against Emil Vachon, Colleen was captured. While in captivity, Emil got her hooked on heroin. Misty saved her partner and helped her to overcome the addiction.

She met Bob Diamond, an actor and a member of the Sons of the Tiger, and the two had a romantic relationship. Colleen joined the X-Men in a fight against Moses Magnum, was briefly turned to glass by Chemistro, and killed Chiantang the mystic dragon. After Civil War Colleen and Misty created the new Heroes for Hire team.

Daredevil took over Hell’s Kitchen in the Shadowland event, so the team of Colleen, Misty, Iron Fist, Luke Cage, and Shang-Chi tried to reason with him. Days after a fight, Daredevil contacted Colleen to tell her that her mother had been a member of the swordswomen known as the Nail. At his request, she became the leader of a new incarnation of the Nail, joined by Black Lotus, Yuki, Marko, Cherry Blossom, and Black Lotus. But that team did not last when Colleen was stuck between following Daredevil’s crusade against the corruption in New York and where to the draw the line between fighting evil and becoming it.