Just How Popular is Betty Boop? 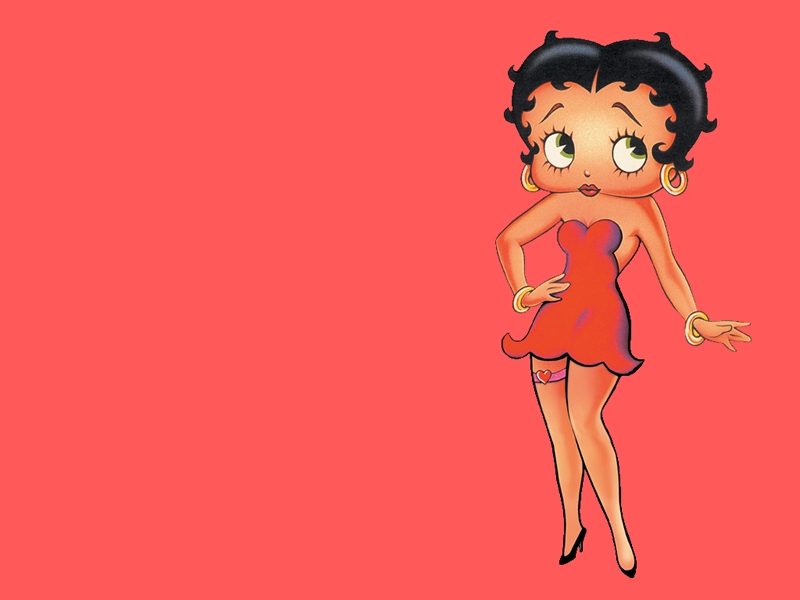 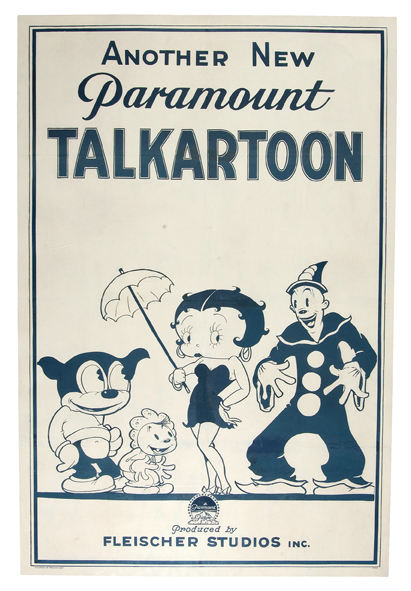 Betty Boop is best known as the animated character that appeared in a series of films titled Betty Boop as well as the Talkartoons produced by Max Fleischer and released by Paramount Pictures. In the early 1930s she was considered a risqué character with a noticeably low cut blouse. She was a popular starlet in the 1930s and '40s, compiling apprearances that totaled 110 by the end of her career.

An eight volume VHS set of the original black and white Betty Boop cartoons was released in the 1990s solidifying Betty’s lengthy run of fame. By this time she was no longer making new cartoons or finding herself caught in steamy situations on screen. Betty became a more prominent symbol in the '90s than she ever was in her hay day. Through the immense merchandising license launched by Max Fleischer’s heirs, her remembrance as an actress became vague to say the least.

To this day there are tens of thousands of items with Betty plastered all over them. If you do a Google search for “Betty Boop” you will get an astonishing 39,900,000 hits for her popular character. What is perhaps the most surprising of all is that you will find few sites dedicated to her remembrance as the character of a sexy 16-year-old who was constantly at odds with her parents. What you will find, however, is an overwhelming amount of Betty memorabilia and collectibles.