Draw the Fun with Etch A Sketch 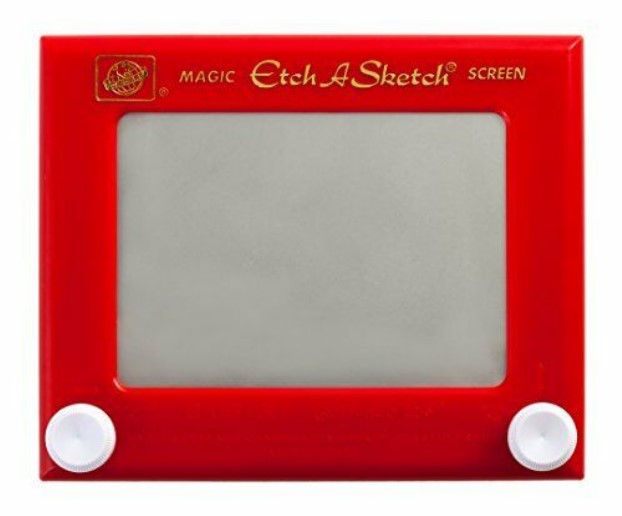 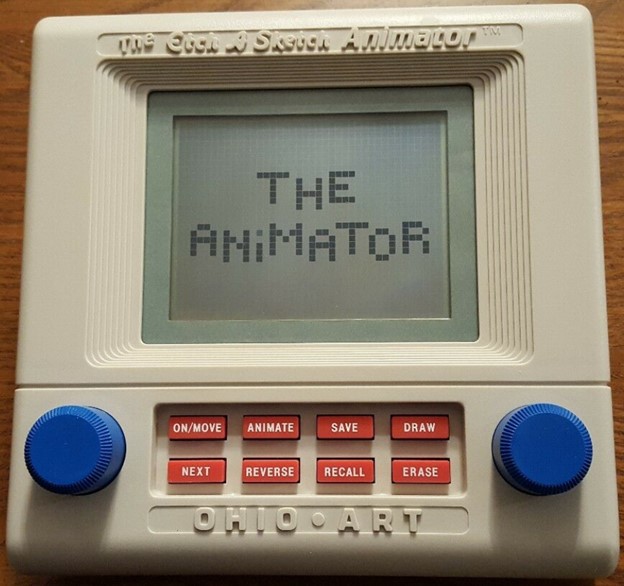 Etch A Sketch is a mechanical drawing toy that has entertained and inspired multiple generations of young artists. The toy was created by electrician André Cassagnes, who originally called it The Magic Screen. In 1959, he showed it to The Ohio Art Company at the International Toy Fair in Nuremberg, Germany, and after some negotiations, they struck a deal to produce the toy. It was renamed Etch A Sketch and debuted in the US during the winter holiday season of 1960.

Etch A Sketch seemed like magic, but is really a matter of science. The inside surface of the screen is coated with aluminum powder that is scraped by a stylus to create a dark line on the gray screen. Two large knobs control the stylus to move either vertically or horizontally, while moving them together produces diagonal or curved lines. The picture can be erased by flipping the toy over and shaking it, causing the polystyrene beads to smooth out and recoat the inside surface with the aluminum powder.

The Ohio Art Company secured plenty of on-air advertising time to promote the toy during its early days. The Etch A Sketch became a success, though it needed a redesign to replace the glass plate on the surface with a plastic one to make it safer. Since then, the toy has been in steady production.

In ’87, the company went electronic with the Etch A Sketch Animator. It had a low-res display with a small speaker to produce static sounds and enough memory to store 12 frames of pictures. A year later, Ohio released the Etch A Sketch Animator 2000 with a laptop design, a larger LCD screen, and higher resolution. The knobs were replaced by a magic touchpad and it had a cartridge slot for additional memory.

A Color Etch A Sketch was released in ’93 featuring six colors and the ability to produce a color copy. The Etch A Sketch got a boost in popularity in ’95 after it was featured in the popular Toy Story animated film. Nowadays, there’s a pocket-sized version, one that uses a magic drawing pen, and even a keychain.