When Midnighter Had His Own Comic Series 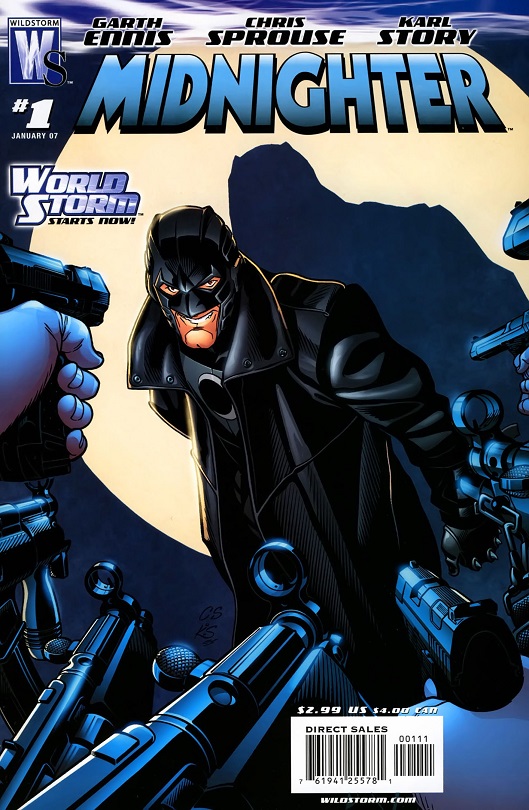 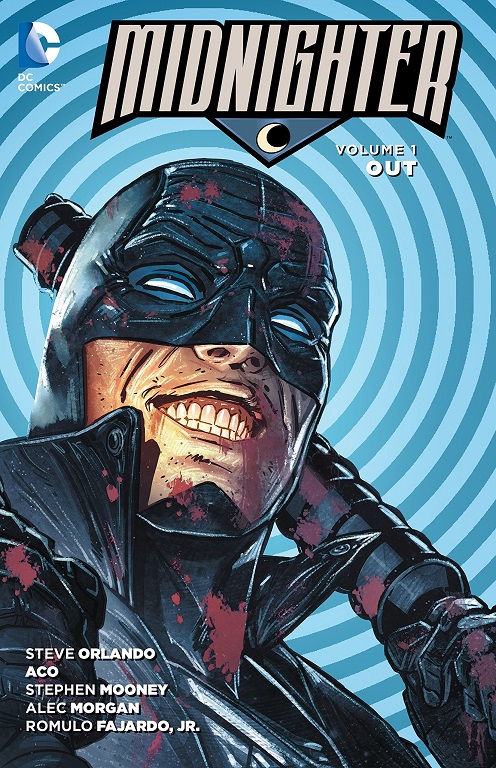 Midnighter, a superhero at WildStorm and then DC, has appeared in multiple titles for both publishers, but in 2006, he finally got his own series.

Known as a member of the Authority superhero team and for his marriage to fellow superhero Apollo, Midnighter was created by Warren Ellis and Bryan Hitch. He was introduced Stormwatch Vol. 2 #4 (February 1988) as a man with bioengineered enhancements engineered by Henry Bendix.

Midnighter has superstrength, speed, and enhanced reflexes. He is also a weapons expert, a skilled fighter, and an adept tactician. Meanwhile Apollo, his husband, has solar-based superpowers similar to those of Superman. Their relationship has been compared to Batman and Superman, though as a marriage rather than work partnership.

In November 2006, Midnighter got his own solo series, initially by Garth Ennis and Chris Sprouse. Originally scheduled to be a six-issue miniseries, Midnighter would extend into a 20-issue run that ended in June 2008.

In the first story arc, Midnighter is kidnapped by Paulus, who tells him that he replaced Midnighter’s secondary heart with a remote-detonated bomb. Paulus threatens to kill Midnighter unless the superhero assassinates Adolf Hitler. Midnighter travels back in time where he finds Hitler as a young corporal in the German army. Before he can execute his plan, Midnighter is stopped by time police officers from the future. Allying with the officers, he threatens to kill Paulus’ younger self, so Paulus surrenders.

Following the first arc, there were several one-shot stories in which Midnighter faced an alternate universe version of himself and in another he tried to repair his image after a violent public battle with the Suicide King.

The next arc began in Midnighter #10 featuring the team of Keith Giffen and Jon Landry. They set Midnighter on a quest to learn more about his life before he became a superhero. Jenny Quantum informs him that his real name was Lucas Trent, that he is 40 years old, and was born in Indiana.

On a visit to his hometown of Harmony, IN, he discovers that it is a base for Anthem, a nationalistic paramilitary organization that aimed to takeover the government and shape it to their ideals. After stopping them, he learned that Jenny had mislead him with false information so that he’d go to Harmony.

The last arc of the series sees Midnighter coming up against an imposter who is attacking the Authority, but the hero handily defeats him.