Abilities of She-Ra: Princess of Power 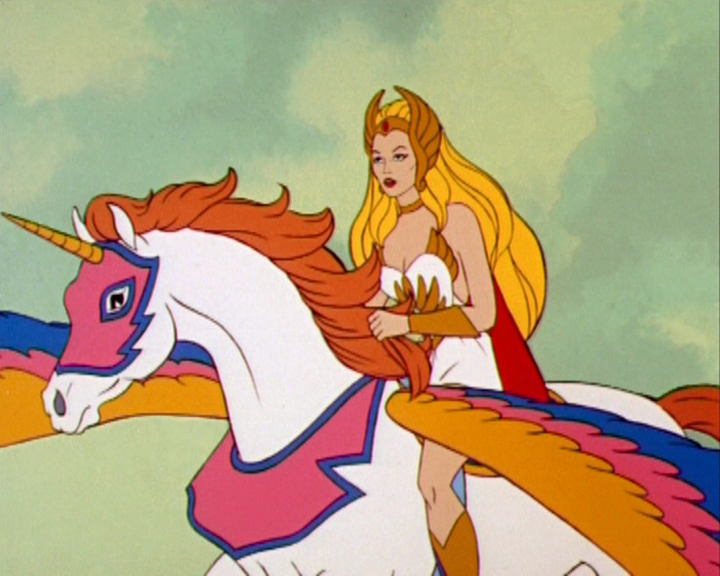 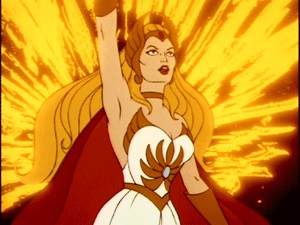 In the 1980s when there weren’t many female action heroines, the one that was a favorite for kids was She-Ra. She starred as the lead character of the cartoon She-Ra: Princess of Power, which debuted in 1985. Her alter ego is Princess Adora and she is the twin sister of Prince Adam, aka He-Man.

She-Ra was introduced in The Secret of the Sword animated movie. She was raised as a member of the Evil Horde who later discovered that she was kidnapped as a baby by the Horde’s leader Hordak. She was given the Sword of the Protection, like He-Man’s Sword of Power, which gave her the secret identity of She-Ra.

She is known for her impressive physical strength and is able to lift men and robots, giant rocks and even buildings. She-Ra can move extremely fast which gives her the ability to deflect multiple energy blasts with her sword. She has impressive acrobatic abilities, which proved pivotal in many battles. She-Ra is also connected to nature and is able to communicate mentally with animals.

She-Ra’s primary weapon is the Sword of Protection. It is almost indestructible, can deflect bolts of energy from the magical and technological, as well as project beams of energy from the stone in its center. The stone in her sword can also turn Spirit into Swift Wind. The sword has transmutation abilities, changing shape into whatever She-Ra wants such as a shield, parachute, helmet, rope and grappling hook, boomerang, and more.

Though She-Ra is physically powerful she is primarily non-violent, preferring to use her cunning and intelligence to outsmart her foes. Per broadcast standards of the time period, She-Ra and He-Man were not allowed to use their swords as offensive weapons, instead they used them to destroy robotic enemies. This gave the characters the opportunity to use their wit and swords in clever ways to fight villains.