Put The Lotion In The Basket… 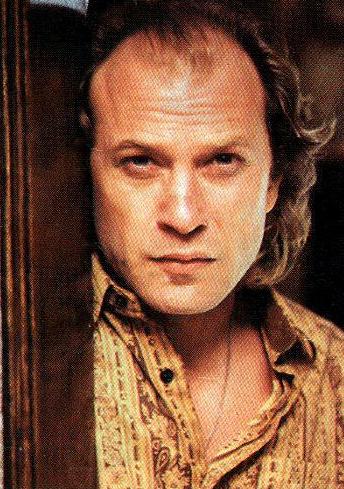 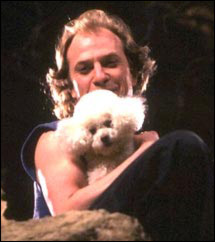 Considering all the psychological thrillers and straight-out horror films released into the cinemas during the 1990s, one character stands out among the rest: Hannibal Lecter. While the mad doctor certainly stole the show in Thomas Harris’ 1988 novel The Silence of the Lambs and its subsequent 1991 film adaptation, there was another terrifying character prowling the dark alleyways of the story that often gets overlooked: Jame Gumb.

Better known in the story as “Buffalo Bill,” the character served as Clarice Starling’s main antagonist. An unremorseful serial killer, Gumb’s ghastly crimes include fashioning a “woman suit” after killing his female victims to help him transform into a woman, himself. The Death’s Head moths he keeps and leaves on each victim is a twisted metaphor relating to this transformation.

While it may be Lecter who went on to star in two more sequels, the image of Buffalo Bill stalking Clarice in his darkened dungeon, his hand longingly reaching out to touch her as her breath comes in quick, panicked gasps is one that haunts viewers. For who among us hasn’t been frightened of the unknown darkness?