Back to the Beginning as Spawn Turns 30 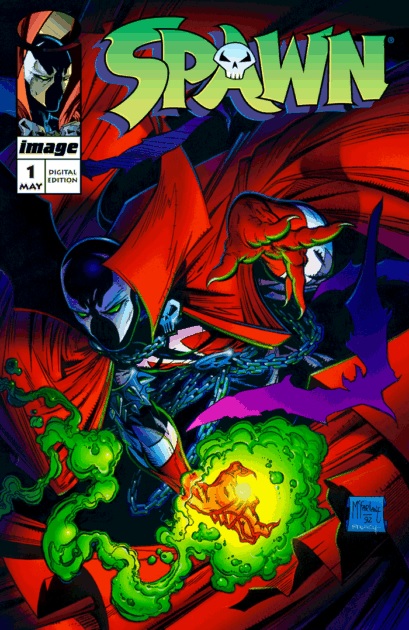 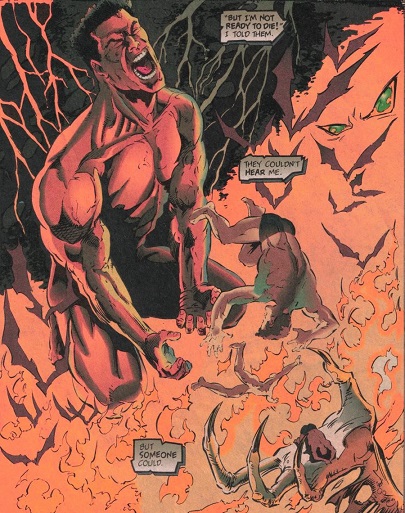 Throughout the '90s, Image Comics was pumping out exciting new series at an aggressive rate, from The Maxx to Astro City, The Darkness, Savage Dragon and everything in-between. One title came barreling out of 1992 to critical acclaim, and continues to be considered one of the most popular non-Marvel, non-DC franchises of all time.

Before becoming Spawn, he was Albert Francis Simmons, a decorated officer in the US Marines who rose to the rank of Lieutenant Colonel. He served in Force Recon and the Secret Service before joining the CIA, which put him in the US Security Group under director Jason Wynn.

Simmons was often tasked with assassinations and his conscience was getting to him. His disagreements with Wynn became such an issue that the director hired fellow soldier Bruce Stinson to kill Simmons. He was burned to death and sent to Hell where he made a deal with Malebolgia, agreeing to become the Hellspawn if he could see his wife one more time. Malebolgia approved the terms, sending Simmons back to the living realm, but in his severely burned body and missing most of his memories.

Once Spawn returned to Earth he was disoriented and only remembered his name and that he had died. Flashbacks started giving him clues to his past and he was able to find his wife, who was now married to someone else and had become a mother. It was then that he realized that several years had passed since his death.

He met another Hellspawn who gave him a crucial piece of information: his powers are fueled by Necroplasm and once they are gone, he’d return to Hell. Despite being determined to reserve his power as much as possible, Spawn still became an antihero, fighting everyone from gangs in New York City to more demonic foes.