Gene Autry At a Glance 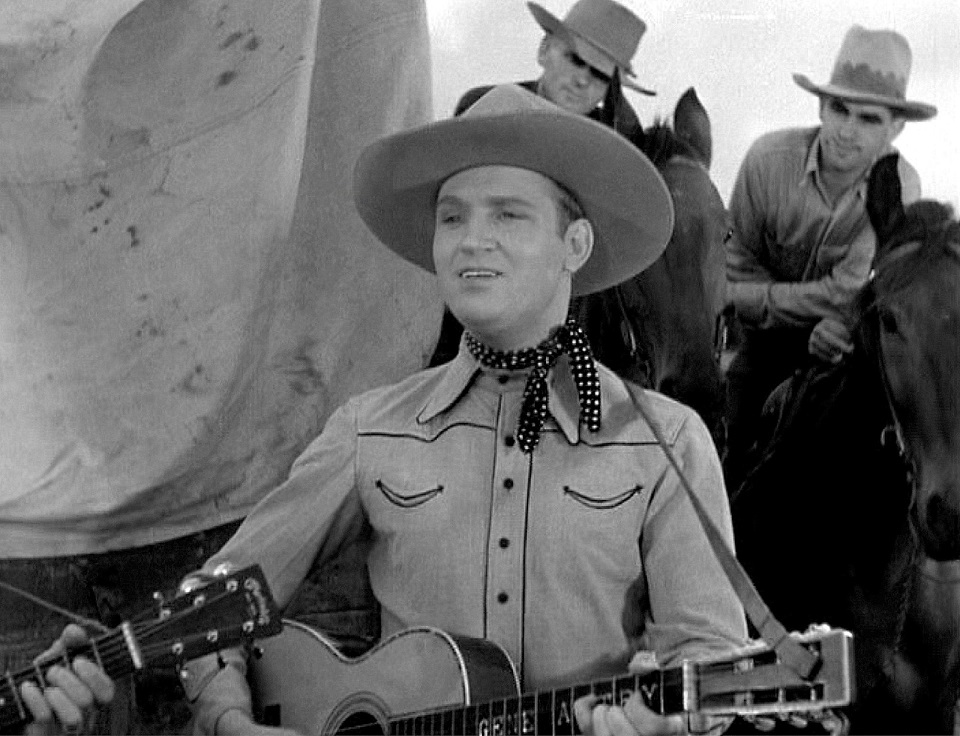 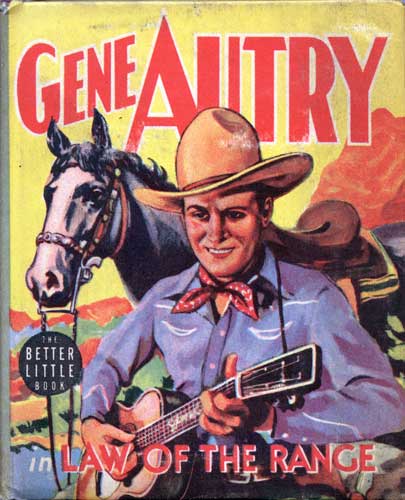 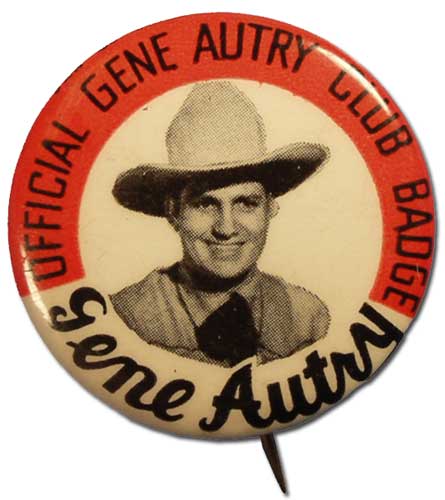 Before becoming a famous singer and actor, Gene Autry worked as a railroad laborer and a telegrapher. In 1928, he landed his first gig singing on local radio, and by 1931, he scored his own radio show.

Legend has it that Will Rogers discovered Autry in Oklahoma while Gene sang in a telegraph office. Rogers suggested that Autry give Hollywood a try, singing in the popular Westerns of the time.

During the course of his illustrious career, Autry wrote over 200 songs, including “That Silver Haired Daddy of Mine,” “Dixie Cannonball,” “Tears on My Pillow,” “Here Comes Santa Claus” and “Back in the Saddle Again.” He was inducted into the Country Music Hall of Fame in 1969, as well as the Hall of Great Western Performers of the National Cowboy and the Western Heritage Museum. He also has five stars on the Hollywood Walk of Fame – for Recording, Movies, TV, Radio and Live Theatre.

Autry produced three television shows under the umbrella of his own production company, Flying A. The shows were The Gene Autry Show, The Adventures of Champion, and Annie Oakley.

Aside from his entertainment occupations, Autry served as a flight officer with the Air Transport command between 1942 and 1946. After retiring from acting, he continued to amass his fortune as the owner of hotels and other real estate, radio stations and the California Angels, which he purchased in 1983 and eventually sold to The Walt Disney Company.