Friday, August 12, 2022
Scoop is a totally free e-newsletter, produced for the benefit of the friends who share our hobby!
Home

Doctor Light’s Not So Bright Ideas 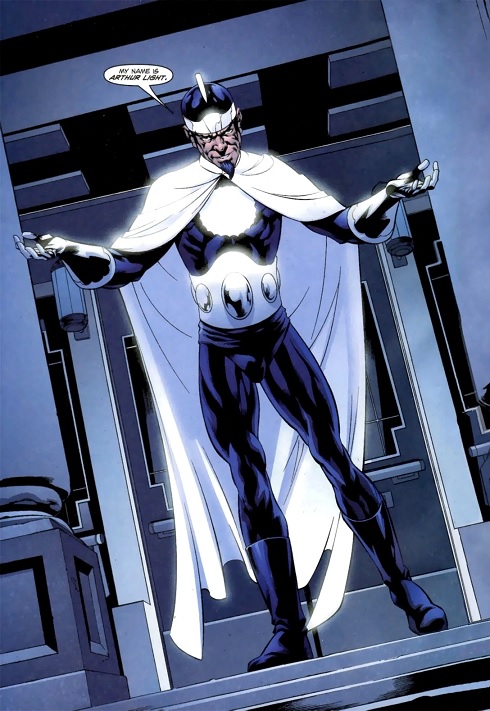 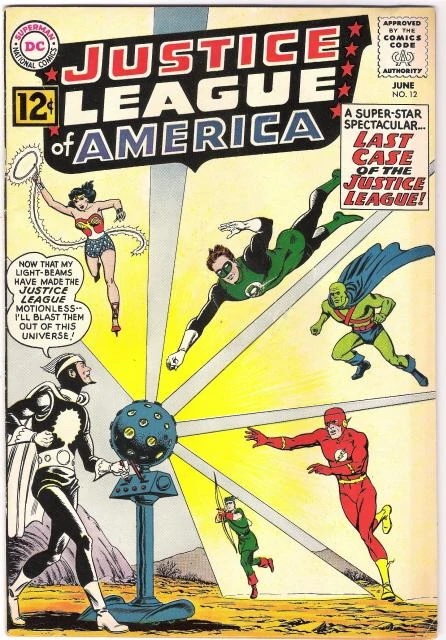 Arthur Light, aka Doctor Light, is a highly intelligent physicist who can manipulate light and uses it for his criminal enterprises. A creation of Gardner Fox and Mike Sekowsky, he was introduced in Justice League of America #12 (June 1962).

Doctor Light caught the Justice League using light rays, then sent them to different planets based on their individual weaknesses. What he didn’t realize was that Batman and Superman had impersonated each other, so the Man of Steel easily escaped his prison and saved the others.

Doctor Light took on the Justice League again by using three duplicates of himself to pretend to steal objects associated with light when they were really setting up devices in important locations. Green Lantern figured out what he was doing and stopped Doctor Light before he used his device to set off light impulses that would allow him to take over the world.

Working with King Kull, Shade, Earth-Two Joker, and Earth-S Weeper, he helped to attack Earth-S by creating perpetual light and darkness on both sides of the planet. He was temporarily turned to stone, then once he was restored, Doctor Light was beaten by Green Lantern.

His defeats kept getting worse when he formed the Fearsome Five and was beaten by the Titans, and then later he was defeated by Little Boy Blue and the Blue Boys.