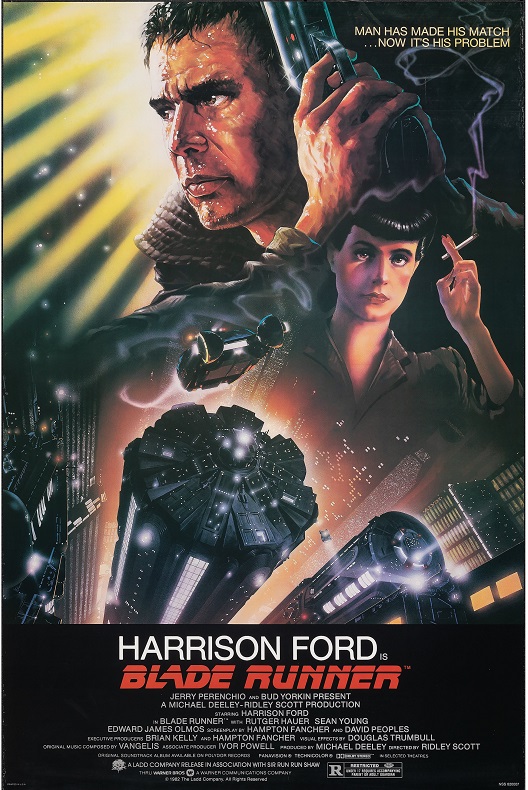 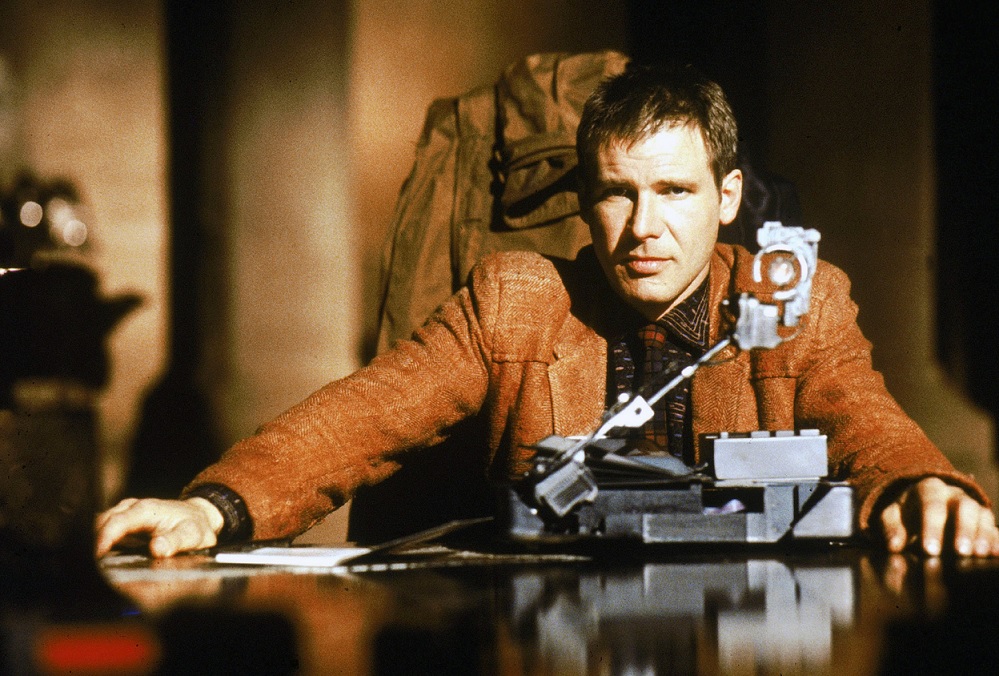 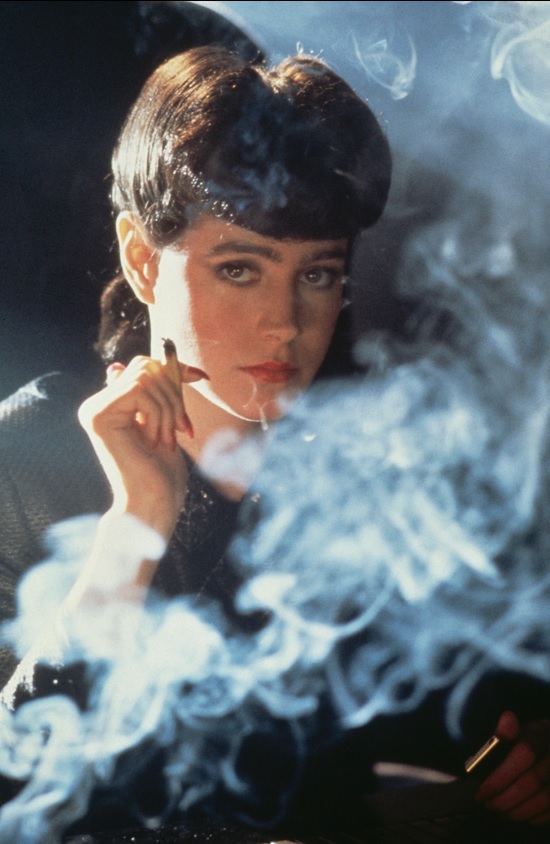 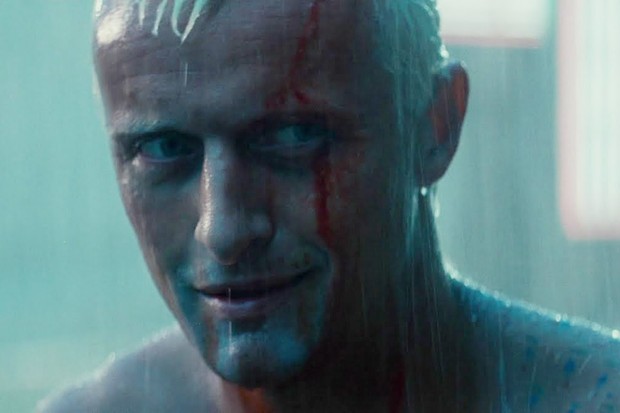 Science fiction has a long history of exploring evergreen moral and ethical issues through far-off, or outright impossible, scientific advancements. They often present a strange view of our future where technology is highly advanced and human behavior is still the same. In the hands of a good director and production team, they also provide stunning visuals to completely mesmerize the audience. Like Blade Runner.

After primarily directing TV episodes in his early career, Ridley Scott directed a little sci-fi horror film called Alien. Three years later he followed one masterpiece with another by directing Blade Runner, which was released in theaters 40 years ago on June 25, 1982.

Based on Do Androids Dream of Electric Sheep?, the 1968 novel by Philip K. Dick, Blade Runner is set in then-future 2019 where genetically engineered humans, or replicants, were created to work on colonies in space. Four replicants – Roy Batty (Rutger Hauer), Zhora (Joanna Cassidy), Leon (Brion James), and Pris (Daryl Hannah) – escape the forced labor and head to Earth to blend in and gain more time on their short life spans. Rick Deckard (Harrison Ford), a burned out ex-police officer is contacted by Officer Gaff (Edward James Olmos) and former supervisor Bryant (E. Emmet Walsh) to find and kill the replicants.

He soon meets Rachael (Sean Young), a replicant who believes she is human because Eldon Tyrell (Joe Turkel), the CEO of the company that makes replicants, implanted false memories in her. As Deckard searches for the replicants, the moral gray areas become harder to define. It turns into a cat and mouse game between the human reluctant to do his job and the replicants that will kill for more life.

When it was released in ’82, Blade Runner received polarizing reviews. Some praised the complex themes surrounding humanity, religion, and the environment, along with the stunning visuals of a high tech landscape that tried to mask its futuristic decay. However, some criticized the movie’s slow pace and lack of action. In the years since its release, Blade Runner has achieved cult film status. It is recognized for Scott’s unique aesthetic, the cast’s stellar performances, Vangelis’ cosmic synth soundtrack, and as an important early example of the cyberpunk and neo noir genres.