A League of Their Own Celebrates 30th Anniversary 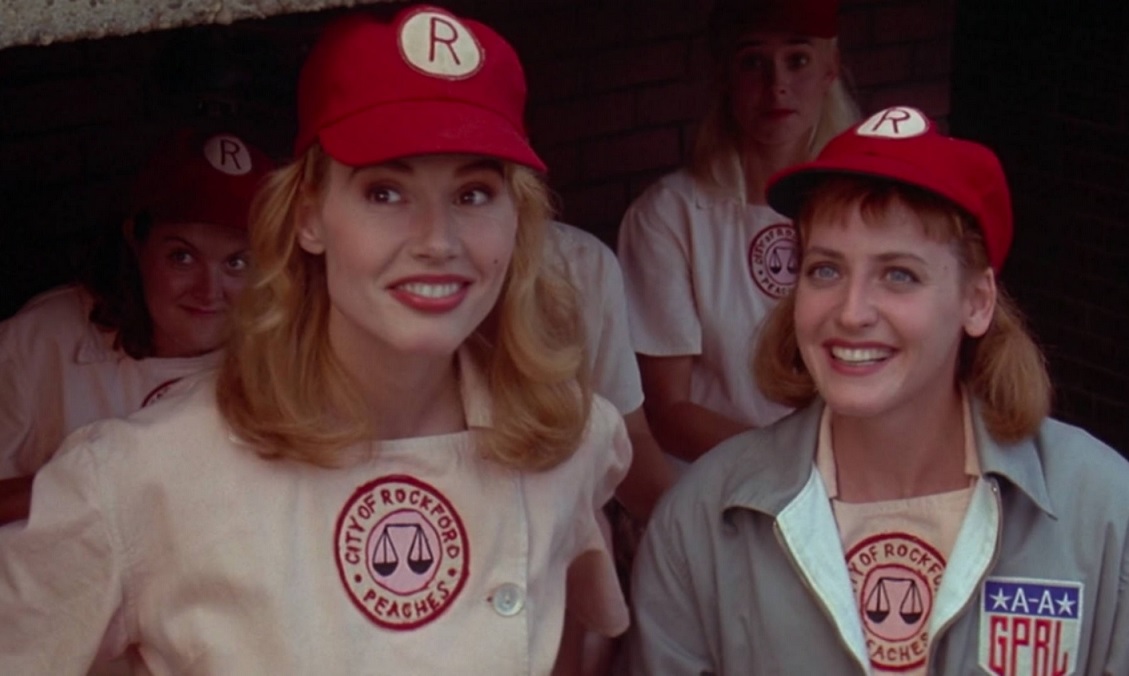 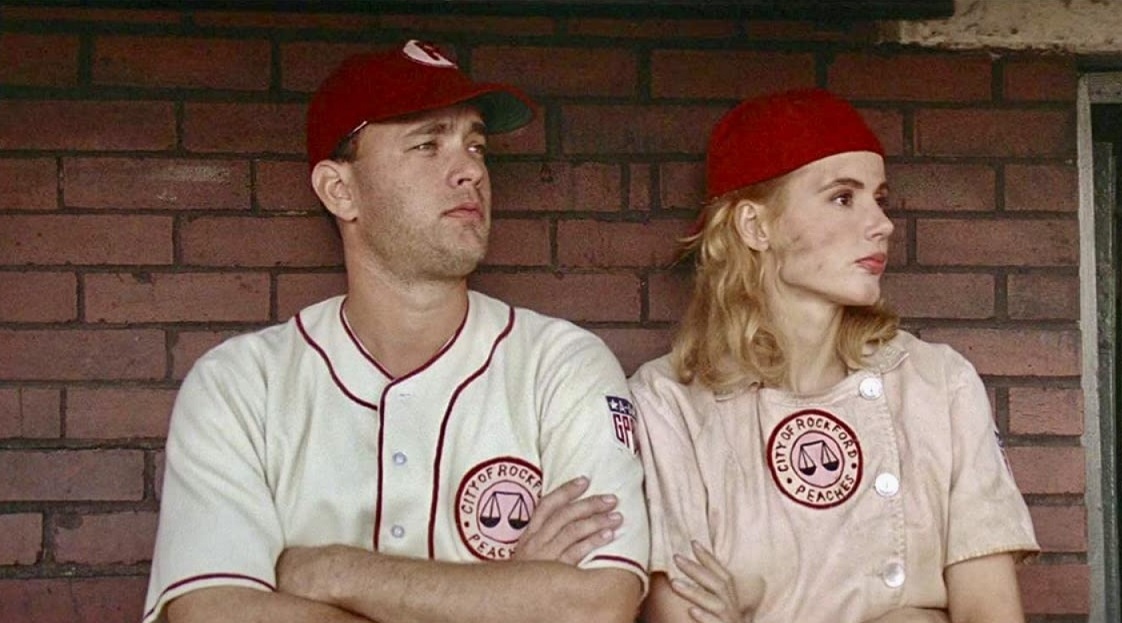 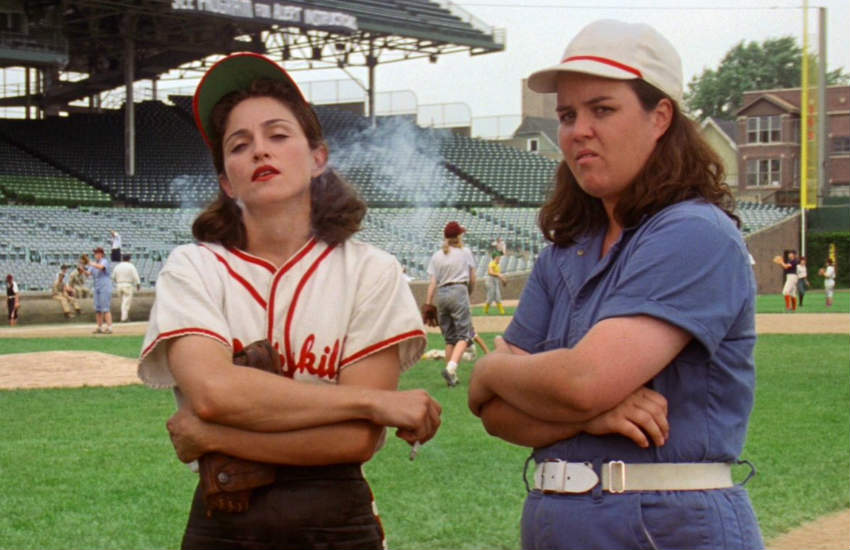 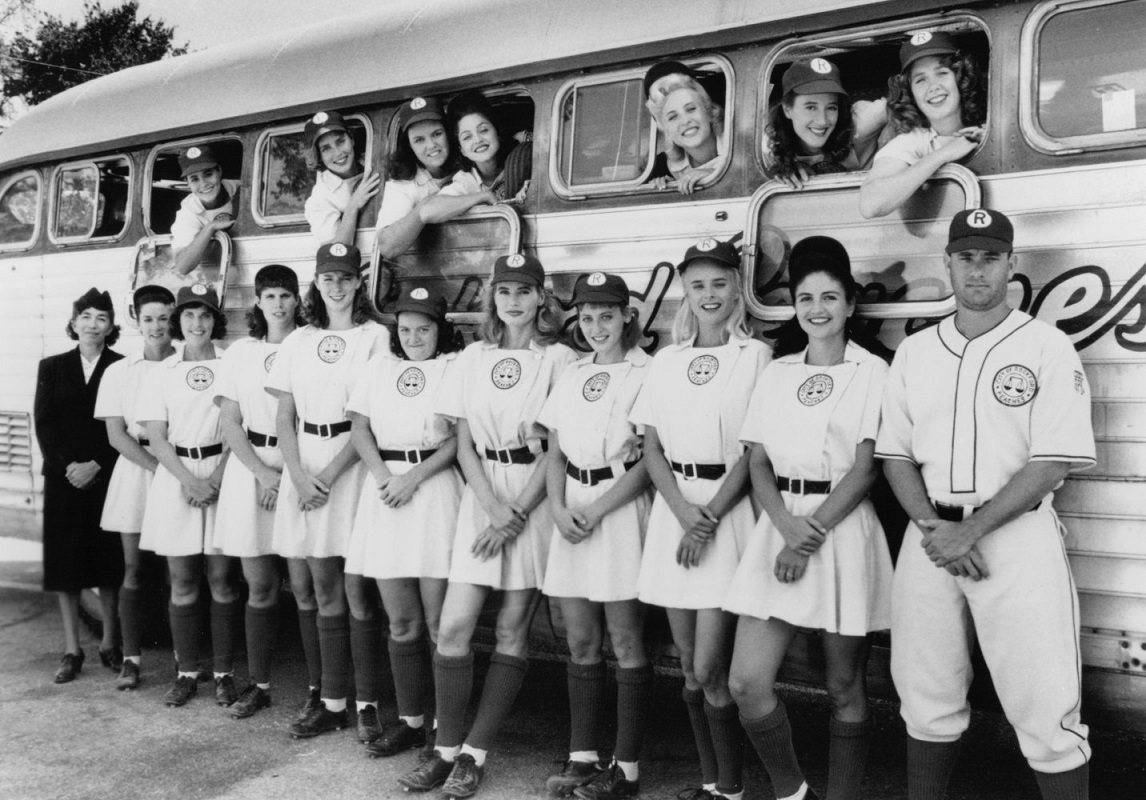 Sports movies are a staple in American film. They give us stories about lovable underdogs and the passion and dogged determination of athletes. They’re filled with sports metaphors that can be interpreted in other aspects of life, and feed the desire to see our heroes win. While these movies are usually about male athletes, on July 1 1992, the ladies took their turn at bat with A League of Their Own.

Helmed by Big director Penny Marshall, A League of Their Own was inspired by the All-American Girls Professional Baseball League (AAGPBL). In 1943 during the league’s first season, the naturally talented Dottie Hinson (Geena Davis) and her determined younger sister Kit Keller (Lori Petty) are recruited to play for the Rockford Peaches. They are coached by alcohol-soaked former player Jimmy Dugan (Tom Hanks), and play alongside the vivacious Mae Mordabito (Madonna), her joke-cracking best friend Doris Murphy (Rosie O’Donnell), the socially awkward slugger Marla Hooch (Megan Cavanagh), and Evelyn Gardner (Bitty Schram), the mother who brings her son to games.

As the movie unfolds during the course of that first season, the players bond over their love of baseball and their grumpy coach comes to respect the female athletes. It touches on real AAGPBL history, like the players attending etiquette school, wearing impractical skirts on the field, and having chaperones. At the heart of A League of Their Own is a group of women who love the game of baseball and play with all the heart they can muster.

Many actresses were considered for the role of Dottie, including Brooke Shields, Sean Young, Demi Moore, Laura Dern, Jennifer Jason Leigh, Ally Sheedy, and Kelly McGillis. Debra Winger was originally cast as Dottie but she backed out, and Davis secured the role. Moira Kelly was going to play Kit, but had injured her ankle filming The Cutting Edge, and Molly Ringwald was considered for the part prior to Petty being cast. Before Hanks was cast as Jimmy Dugan, Jim Belushi was in serious consideration for the part.

Actual AAGPBL players acted as consultants on the movie, including Lavone “Pepper” Paire Davis, who played in the league from 1944 to 1953. She spent time with the actresses on the field, offering tips to improve their playing technique, and off the field she provided more context on what it was like to be a player in the AAGPBL. At the film’s conclusion, some of the women shown at the Baseball Hall of Fame, and the ones playing during closing credits were real AAGPBL players.

Since the movie’s release, several of the actresses have continued to be a part of the AAGPBL legacy by appearing at anniversary celebrations and other events. And 30 years later, a new TV show based on the movie will stream on Amazon Prime Video in August 2022. We may be nostalgic for the anniversary, but remember, “There’s no crying in baseball.”