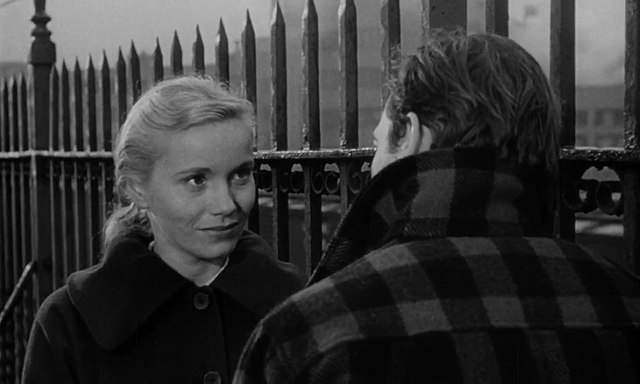 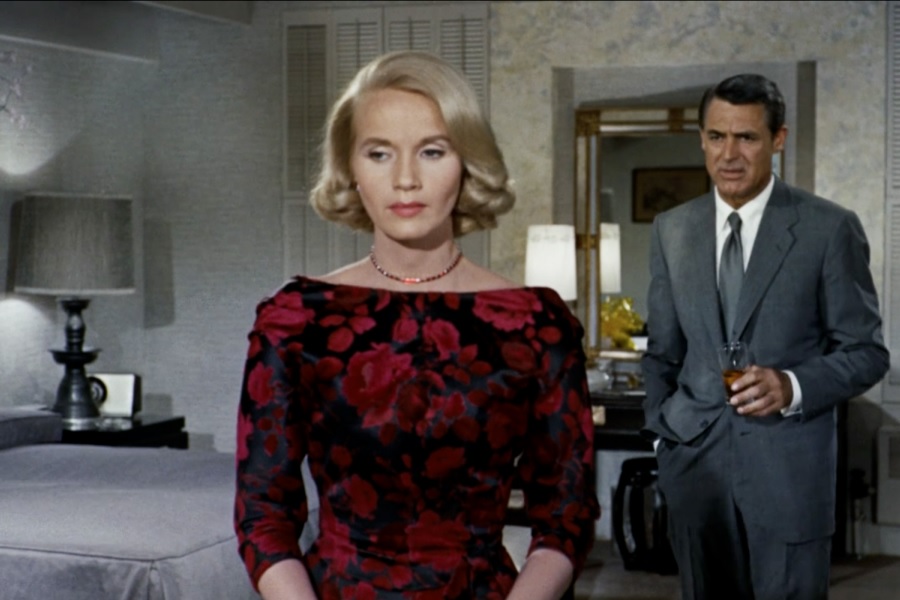 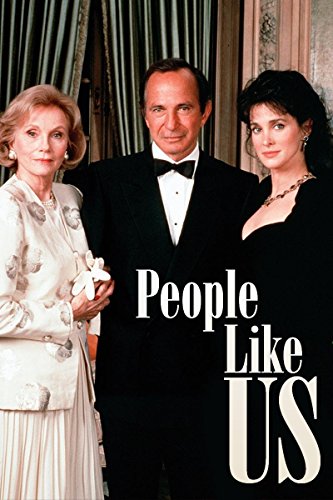 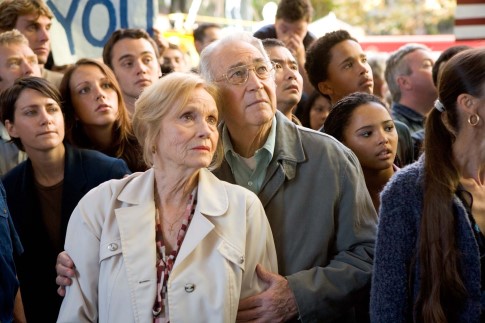 Eva Marie Saint, one of the last surviving stars from the golden age of film and the oldest living Academy Award winner, turned 98 on July 4, 2022. Throughout her 70-year career in film and TV, she also won a Primetime Emmy, and was nominated for a Golden Globe Award, and two British Academy Film Awards.

Saint was born in 1924 in Newark, New Jersey, and she studied acting at Bowling Green State University. She started working in TV as a page for NBC and then her first onscreen role was in 1947’s A Christmas Carol. In the early days of her career, Saint appeared on Kraft Theatre, Actor’s Studio, had a guest arc in Buck Rogers, One Man’s Family, and several TV movies.

Her feature film debut in 1954’s On the Waterfront with Marlon Brando was also the one that earned her an Academy Award. Just a few years later she turned in another great performance in the Alfred Hitchcock classic North by Northwest opposite Cary Grant, and a year after that, she starred in the sweeping drama Exodus with Paul Newman.

She did guest spots on Fatal Vision, returned to the big screen as the mom of Tom Hanks’ character in Nothing in Common, played the mother to Cybill Shepherd’s character in Moonlighting, and won her first Emmy in the 1990 miniseries People Like Us.

Later in her career, Saint guest starred in Frasier, was in I Dreamed of Africa with Kim Basinger, Don’t Come Knocking, played Martha Kent in Superman Returns, voiced Katara in The Legend of Korra, and her most recent role was in the podcast short The Pack Podcast with Marisa Tomei.