Friday, October 7, 2022
Scoop is a totally free e-newsletter, produced for the benefit of the friends who share our hobby!
Home

Raise a Glass to the Cast of Cheers 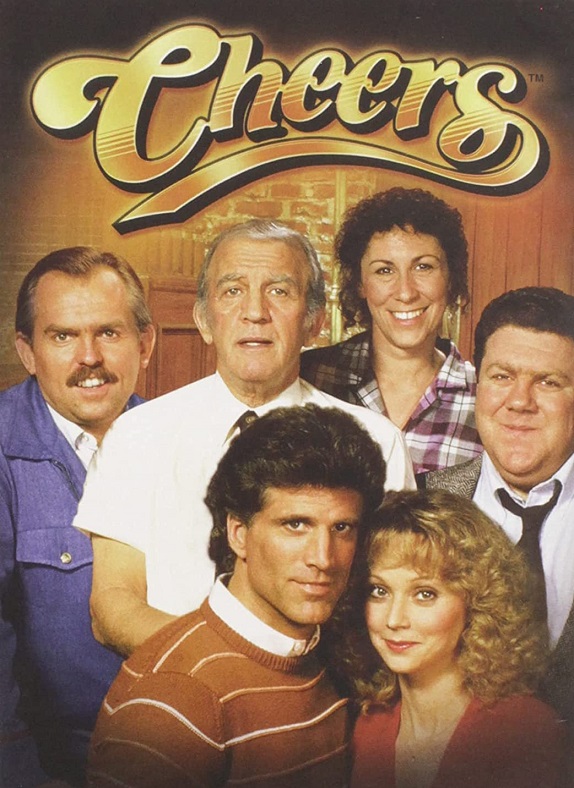 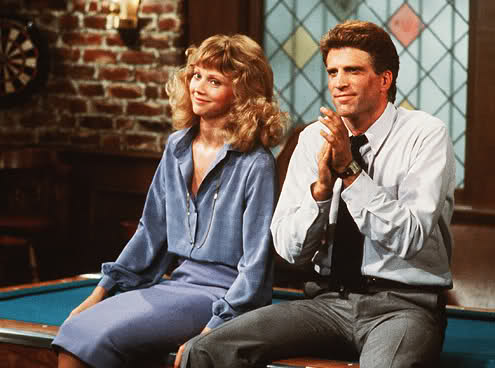 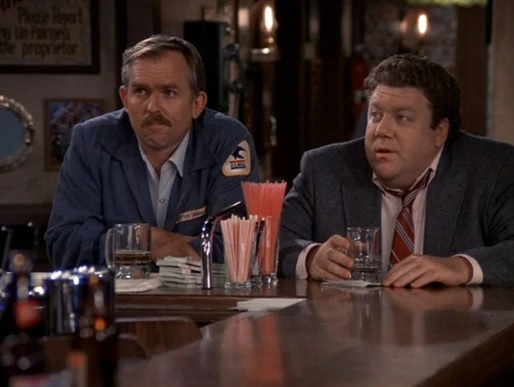 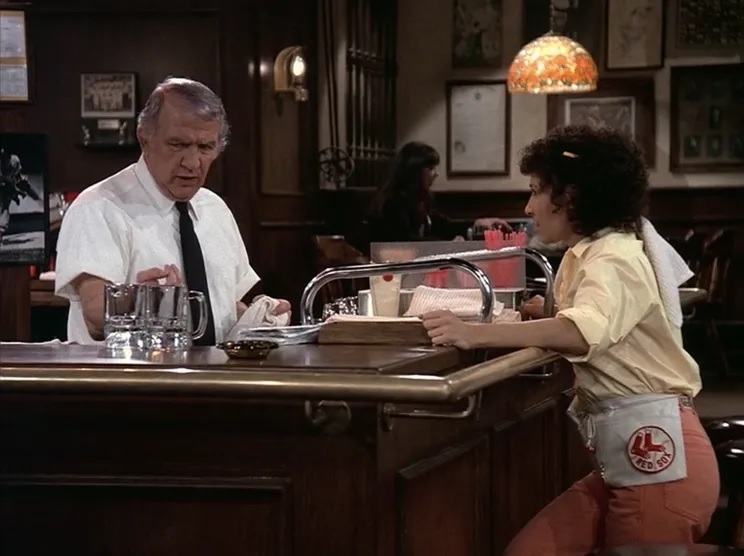 Cheers was perhaps the most popular sitcom of the 1980s, with a simple premise about the employees and patrons of a friendly bar in Boston. Opening with the catchy theme song “Where Everybody Knows Your Name,” Cheers delivered a show about community with lots of laughs, just the right amount romance, and the ribbing that comes with friendship and sassy bartenders. Cheers ran from September 30, 1982 to May 20, 1993 with 11 seasons and 275 episodes. The series featured great writing and an ensemble cast with genius chemistry.

The character of Sam Malone was originally envisioned as an ex-football player with former NFL defensive end Fred Dryer in mind for the role. But Ted Danson was instead chosen because he had more acting experience and was younger. They tweaked the character turning him into a former baseball player, which better fit his tall, slim frame than that of a football player.

Shelley Long was a top choice for the part of Diana Chambers, but she was filming the movie Night Shift. Long was reluctant to take a TV role since the attitude at the time was that actors either worked in film or TV, but after she read the script, Long was on board.

Not only did Danson and Long have to prove they were right for their parts, they also needed to do chemistry tests with each other. The pair had a great chemistry test, beating competition like Dryer and Julia Duffy, and William Devane and Lisa Eichhorn. The casting choice would be a huge success as Sam and Diane’s will they/won’t they relationship was a driving force through several seasons.

John Ratzenberger auditioned to play Norm Peterson, but his talkative nature during the process led to the creation of the character Cliff Clavin. George Wendt originally auditioned for a smaller role, and was asked to audition for barfly Norm. Rhea Perlman was an easy casting choice for Carla Tortelli, as she had already worked with the creators of Cheers on Taxi. The original cast was rounded out by Nick Colasanto as Ernie “Coach” Pantusso, Sam’s former baseball coach and then bartender at Cheers, bringing maturity to the bar and experience to the cast.