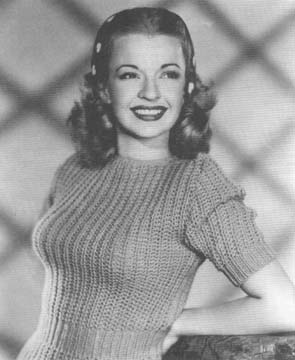 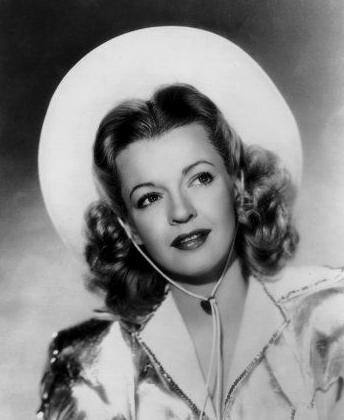 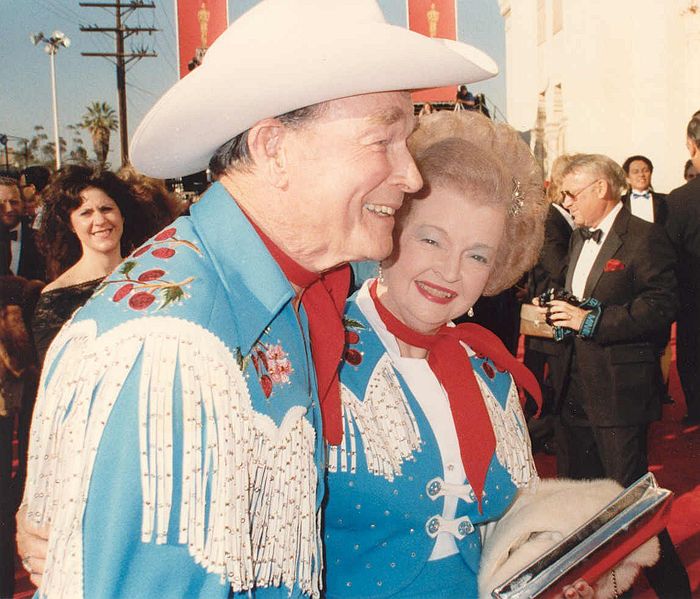 Roy Rogers, John Wayne, Gene Autry are cowboys who everyone knows. What about the genre’s femmes? When it comes to leading ladies in the west, the name Dale Evans is a force to be reckoned with.

Born Lucille Wood Smith in 1912, her parents changed her name to Frances Octavia Smith when she was still a baby. At the very young age of 14, she married Frances Fox, then while doing a stint on Kentucky’s WHAS radio, Joe Eaton, the station manager, gave her the name Dale Evans, as a tribute to a silent film actress he loved.

Singing in the radio world launched her to stardom. While working for 20th Century Fox she was cast in the top ranked Chase and Sanborn Show. While on the show she worked with featured regulars Don Ameche, Jimmy Durante, and Edgar Bergen.

In 1944, she starred in The Cowboy and The Senorita opposite Roy Rogers in the first of 28 films the pair would make. They married on New Year’s Eve in 1947 and were together until his death. Between their previous marriages, children they adopted and fostered, their family swelled to 12. With such a large family, the couple still found time to act and sing. In 1951 they not only starred on The Roy Rogers Show, but started the production company the show ran on.

In addition to her television career, she was in over 30 movies, had 200 songs, and wrote the famous songs “Happy Trails” and “The Bible Tells Me So.” Her first book, Angel Unaware, was inspired by her only child with Rogers, Robin, a child with Downs Syndrome who died before the age of 2.

A Renaissance woman to the core, Evans was a secretary, performed jazz, was in a big band, and country music radio singer, an author, an actress, a TV host, and an equestrian. She was given the award of California Mother of the Year in 1967, The Texas Press Association’s Texan of the Year in 1970, Cowgirl Hall of Fame in 1995, and Cardinal Terrance Cook Humanities Award in 1995. She has two stars on the Hollywood Walk of Fame, one for her radio career and one for her contributions to the television industry.

Evans passed away in 2001 at the satisfactory age of 88. A dynamic charmer, this cowgirl knew how to work, to play, and bring them together in the fun American way.