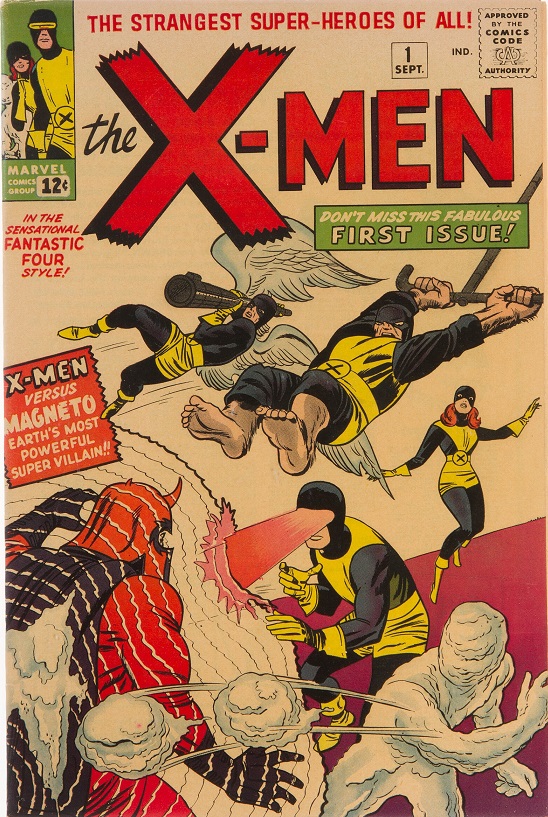 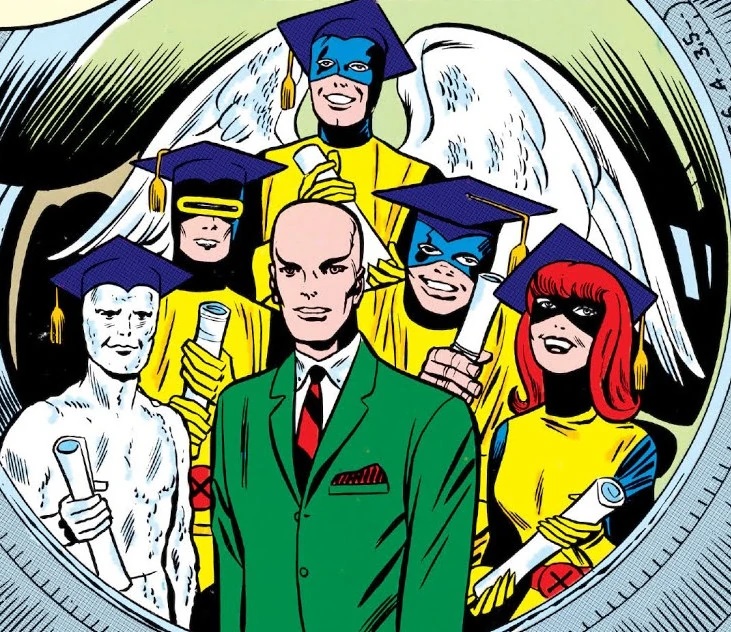 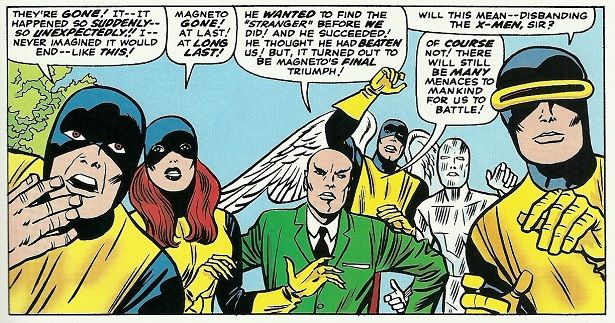 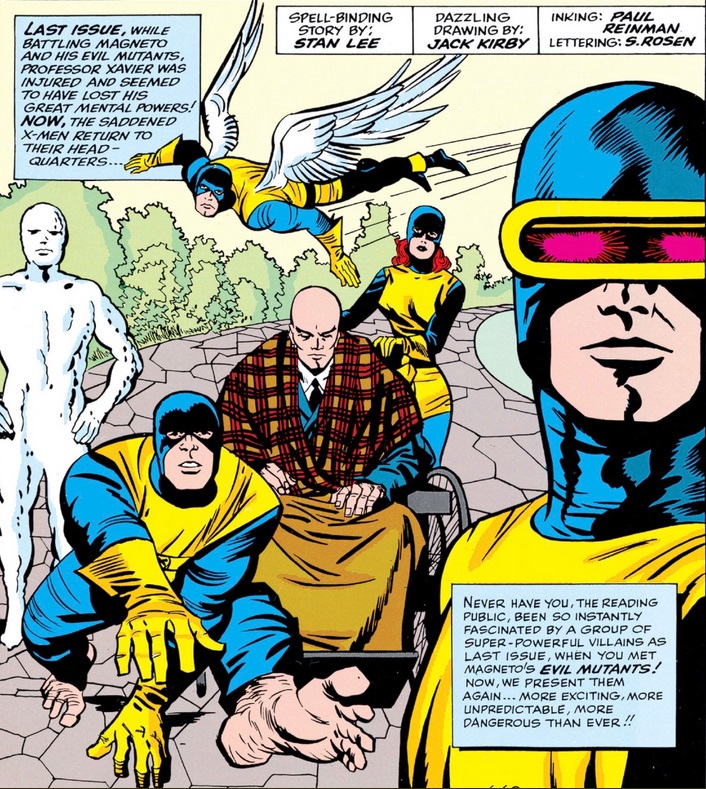 Stan Lee was a pillar in the comics community who created and co-created some of the most important comic book characters of all time. As a writer, editor, and publisher, he helped shape Marvel comics, and the larger comics industry, which continues to thrive on the foundation that he built. With the approach of what would have been Lee’s 100th birthday on December 28, 2022, we are celebrating Lee’s legacy in comics.

As a medium, comic books have long been ahead of the curve in promoting tolerance, acceptance, and understanding of people with different abilities. While far from having a perfect record, a number of successful characters over the generations have shined in the effort to showcase characters with disabilities and physical differences. Stan Lee was a master at creating and writing about characters who fought adversity and didn’t let anything hinder them from becoming heroes. Characters like Professor X and the X-Men.

When it comes to adapting to immense physical changes, the X-Men are experts. The X-Men are led by Charles Xavier/Professor X, a very powerful telepath and extremely smart man who has spent much of his life using a wheelchair. He traveled the world meeting other mutants, many of whom were overwhelmed, even traumatized by their mutations.

Three years after his introduction, the story of how Professor X lost the use of his legs was told. He had encountered the alien scout Lucifer who dropped a huge rock on Charles, severely damaging his legs. Charles used his telepathic powers to call out for help from a fellow mutant and was rushed to a hospital.

For nearly all of his time in comics he has used a chair of some kind, including a standard wheelchair and a highly technologically advanced hoverchair. The latter featured a direct network to Cerebro and the team’s jet, communications, and other devices.

While helping Jean Grey with her new abilities, he decided to open a school for young mutants, which initially included Jean (as Marvel Girl), Cyclops, Iceman, Angel, and Beast. For most of these kids, their abilities also came with physical differences. Cyclops must wear special goggles at all times to harness the energy that shoots from his eyes, Iceman physically looks like he’s made of ice and snow, Angel has large wings, and Beast is covered in fur. Racism, bigotry, and ableism are themes often explored in the X-Men books stemming from what these characters endure and how it shapes their experiences. Despite facing prejudice, the X-Men consistently fight to help people – whether they have mutations or not.