Katsucon took over the Gaylord National Resort at National Harbor, MD for another weekend jam-packed with cosplay on February 12-14, 2016. For the full weekend the convention center was packed to the brim with anime fans of all ages, who enjoyed a weekend full of screenings, panels, shows, workshops and more.

Though the convention itself was generally going quite smoothly, the entire Gaylord complex had to be evacuated in the middle of the day on Saturday, sending attendees and cosplayers out into the sub-freezing temperatures for about a half hour. Most people ended up fleeing to the warmth of nearby hotel lobbies, restaurants and bars until the all-clear was given; the cause of the evacuation was a small electrical fire, according to hotel staff.

Despite the hiccup, the convention managed to be a wildly fun weekend for all involved. You can check out a full gallery of photos, taken by Gemstone Assistant Editor Carrie Wood, below. 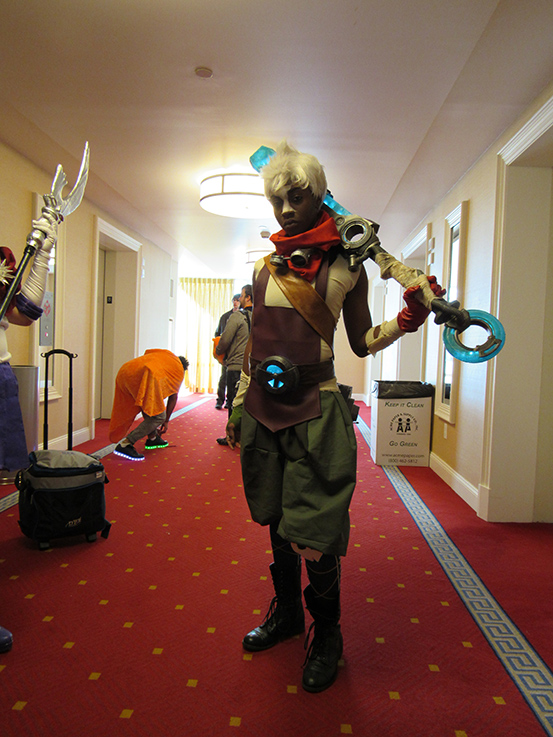 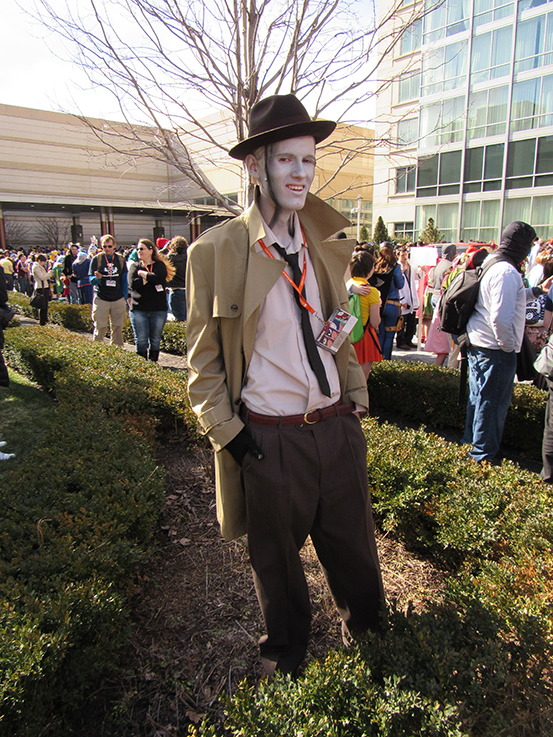 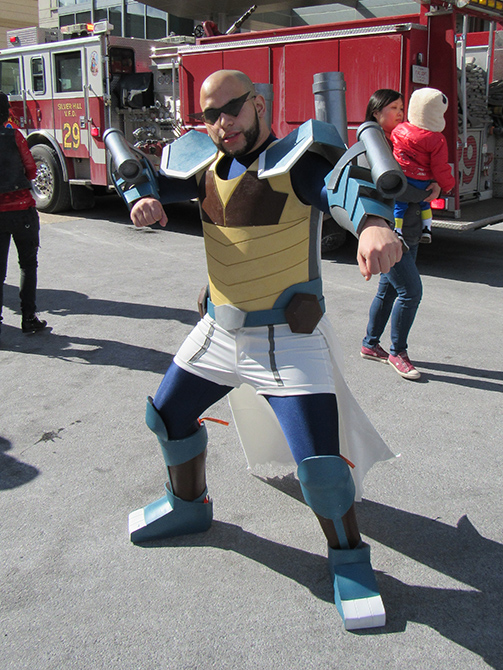 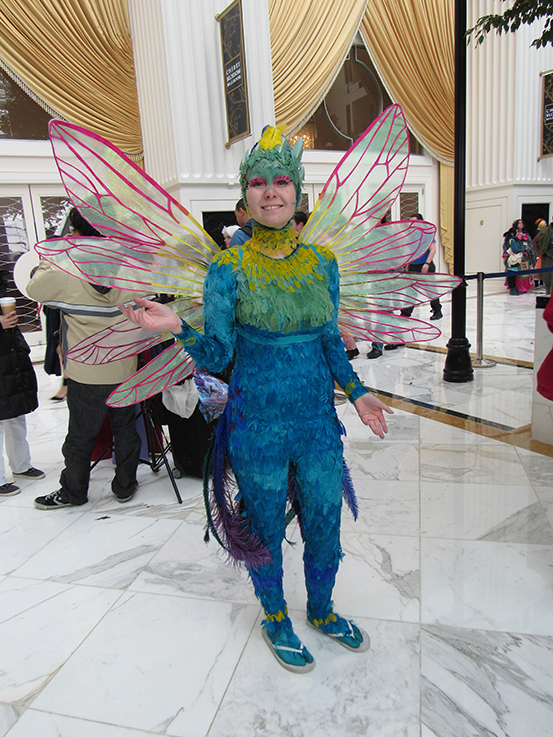 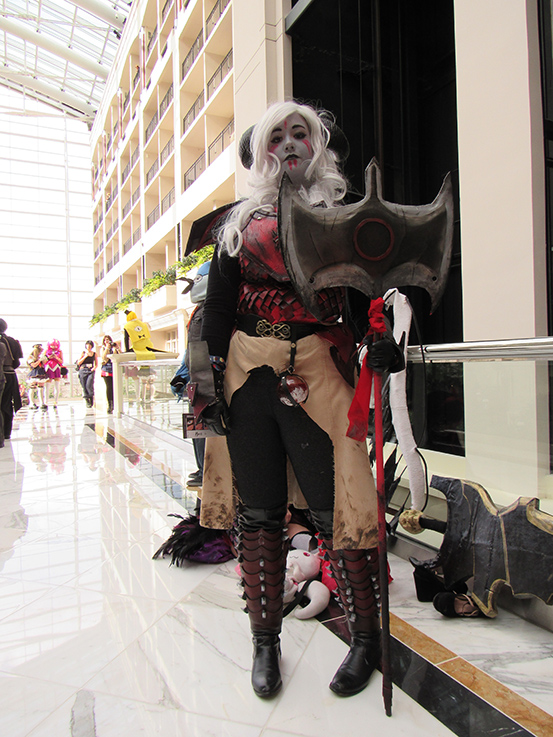 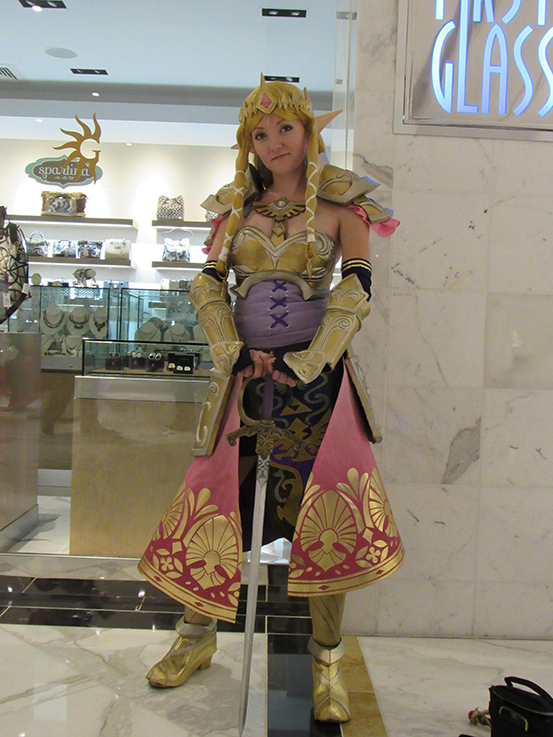 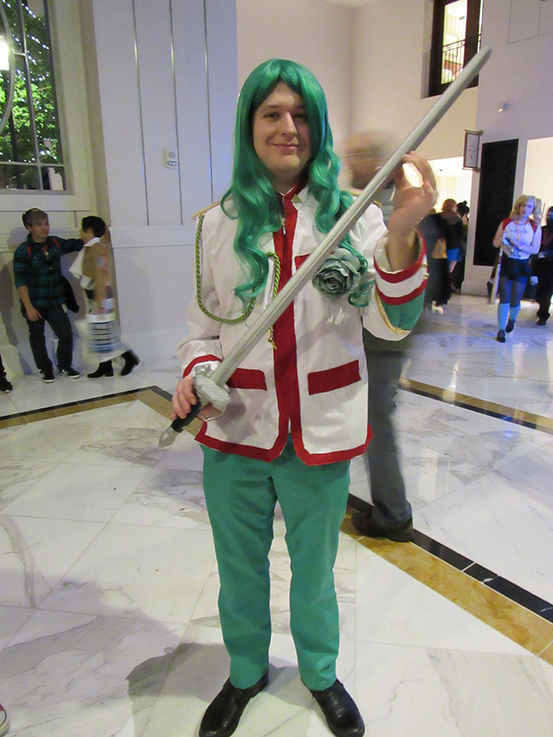 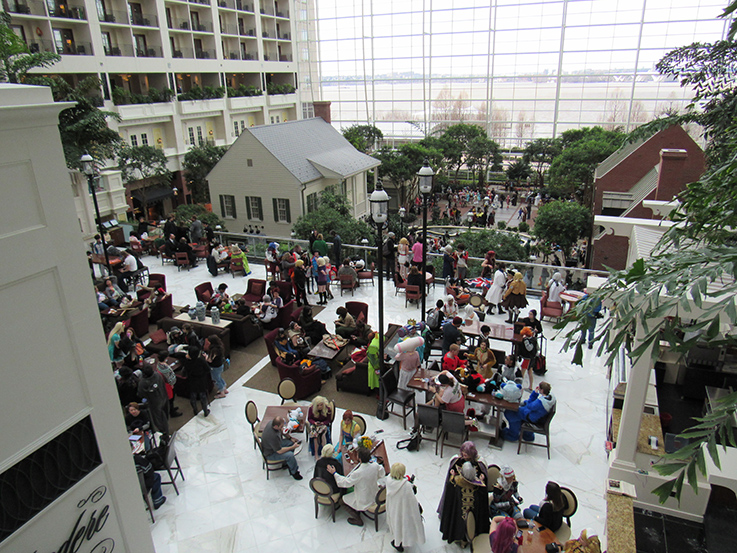 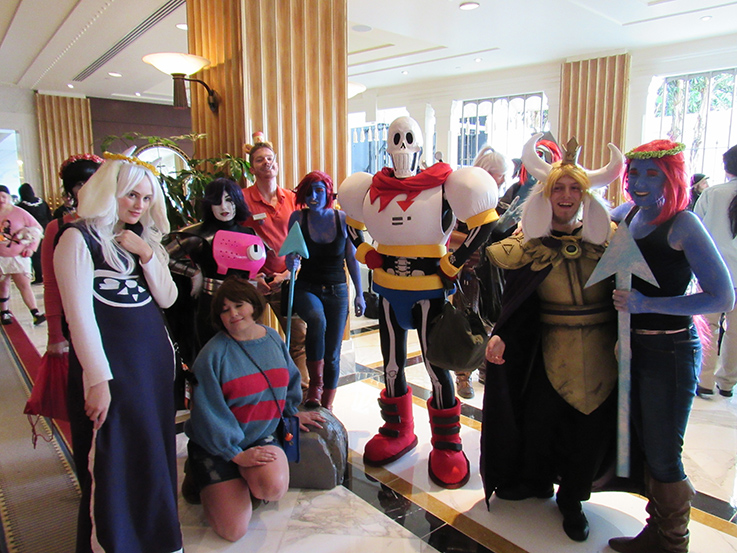