On March 18-20, 2016 the second annual (Re)Generation Who convention was held in Hunt Valley, Maryland. Doctor Who fans trekked to the Hunt Valley Wyndham Grand to embrace their love of Time Lords, companions, Gallifrey, and alien villains throughout the galaxy.

Many attendees heaped praise on the convention and its assembled guests. “It’s one of the only cons I’ve gone to that’s for a specific fandom. It’s really neat to be here with so many people who have a single minded fixation on something that I love,” attendee and cosplayer Steve Dockery said. “It’s also neat to be able to get up close and personal with some of the actors. They’ve turned out to be very gregarious and giving of their time. The people who are here as guests and all the people here as attendees all seem to be having a good time. It’s wonderful.”

With over 50 years of history, Doctor Who has a large fan base for the vintage series, the modern interpretations, and everything in between. “My initial exposure to Doctor Who was back in the ’80s. I wasn’t a big fan of it then, I didn’t get the fascination or hype behind it,” attendee and cosplayer Melanie Doon said. “When I met Steve, he very quickly brought me up to speed on the newer reboot. I found that I was really interested in it and it’s really fun to watch. I’m really having a good time. I’ve been really impressed with meeting the cast members. Everyone has been really gracious and nice to the fans. It’s been a lot of fun.”

(Re)Generation Who hosted dozens of panels, Q&As, and special events throughout the weekend. Five panel rooms and other areas were devoted to everything from deconstructing the series to focusing on characters like the companions, the Master, and River Song. Davison and Baker drew huge crowds during their Q&As. Other panels included a look at Doctor Who LEGOs, music on the show, turning fan art into a business, trivia contests, even exploring sex on Doctor Who. Special events included Tea with the Doctor – where attendees could hang out with Baker and Davison over a cup of tea, the photo ops with the TARDIS, and the Regenerator VIP party.

There were also areas dedicated to LARPing, board games, and activities for kids. Attendees could also play War Games, a game with smart phones and QR codes played throughout the con weekend.

There was an impressive amount of cosplayers in attendance. It’s not uncommon to see a few Doctor Who cosplayers at comic book shows, but at this show all of the Doctors are represented, along with the Master, the High Council, various incarnations of companions, favorite villains, and the TARDIS itself.

Cosplayer Captain Kyle, who hosted an episode of Captain Kyle’s Cosplay Spotlight as a panel, praised the cosplayers at the show. “I have to say that some of the costumes here are amazing. I’ve seen some of the most incredible costumes and the atmosphere is wonderful because we have all these people from all walks of life coming together with their shared passion and it’s just a fantastic place to be. I saw a wonderful Madame Vastra, I saw some incredible TARDIS people walking around. If you’re not here, you’re missing it,” Captain Kyle said.

(Re)Generation Who’s second convention was a resounding success. Fans are already clamoring for the third installment next year. In the meantime they’ll have to search for a TARDIS they can use to travel straight there. 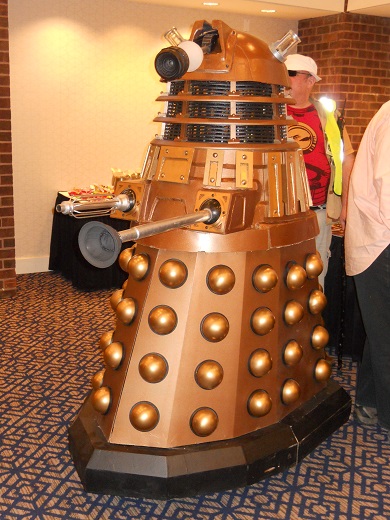 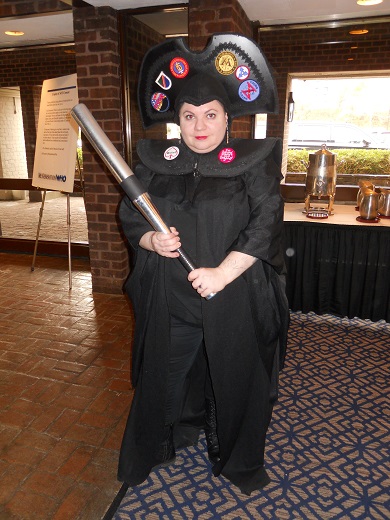 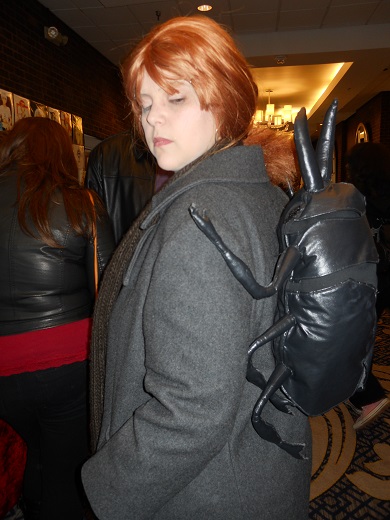 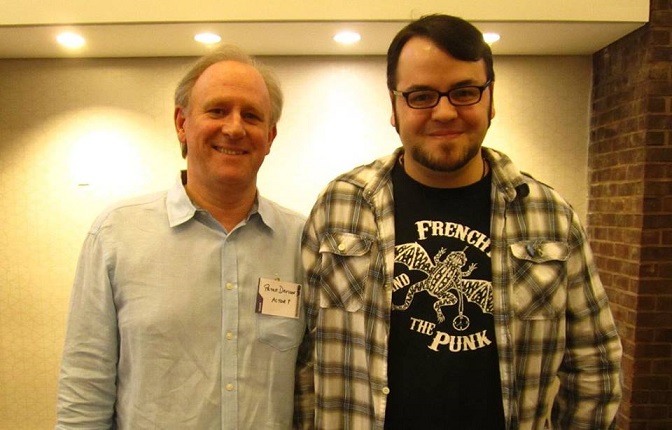 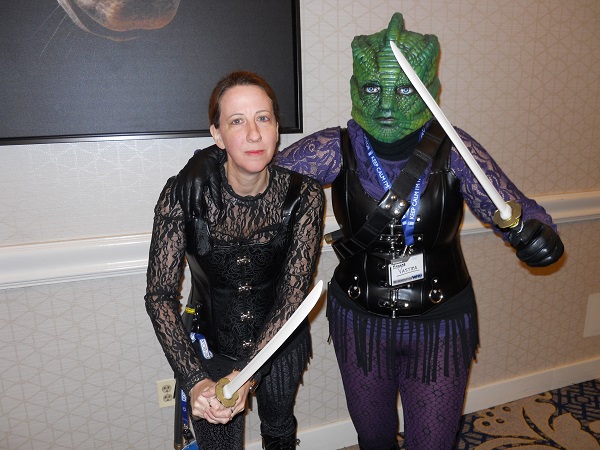 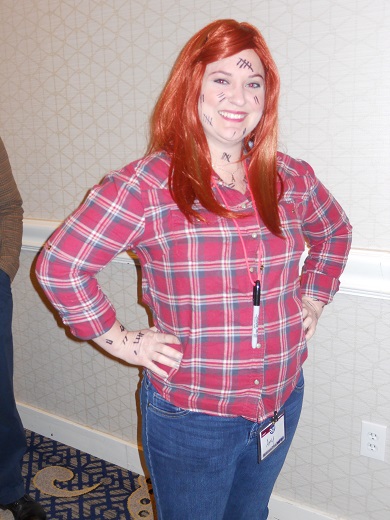 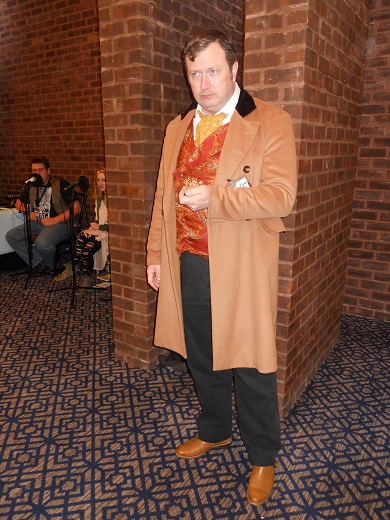 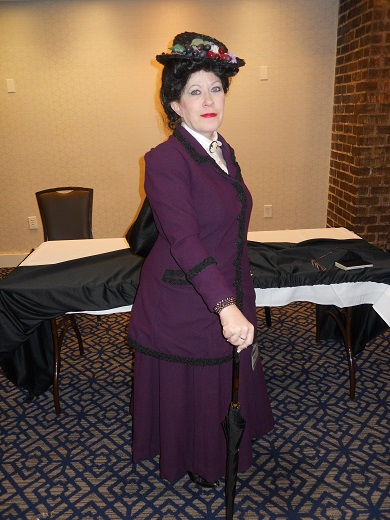 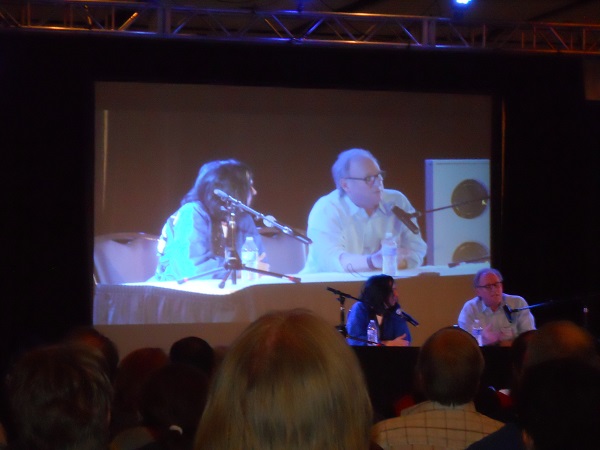 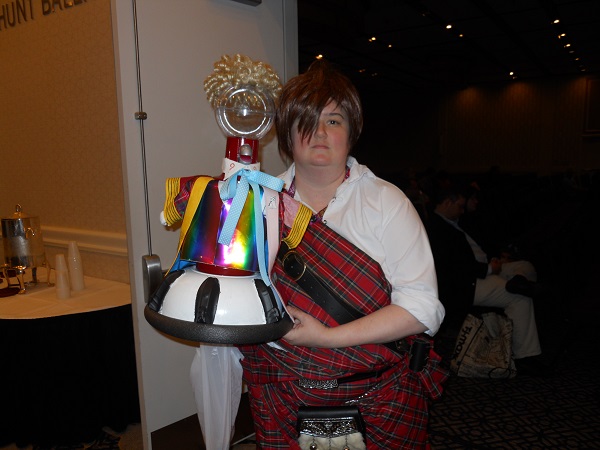 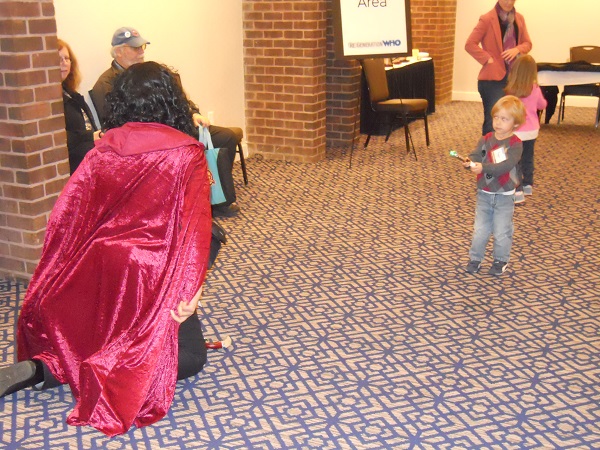 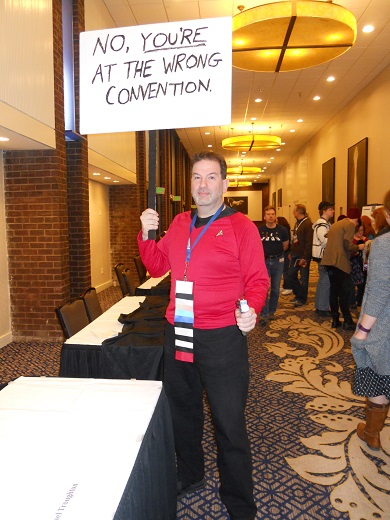 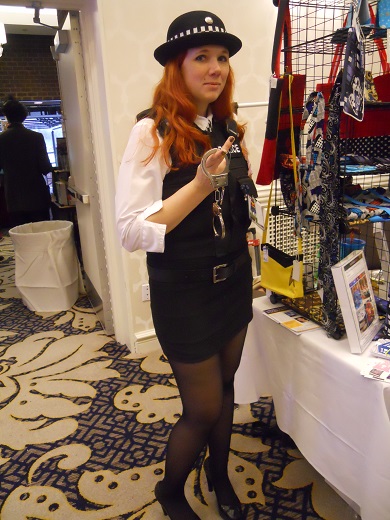 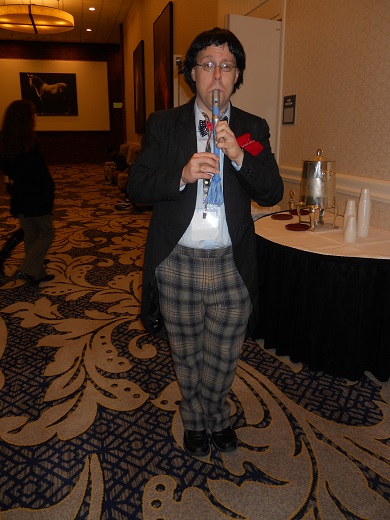 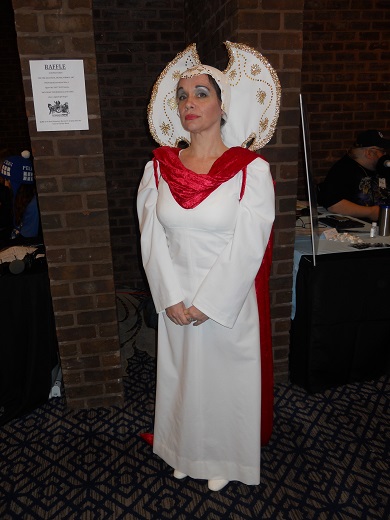