On April 26-29, 2019, more than 90,000 comic book and popular media fans flocked to the Calgary Stampede Park despite a freak snow blizzard that stranded visitors in the Stampede city.

The 7th Annual Parade of Wonders wound through downtown Calgary and included Calgary Mayor Naheed Nenshi as well as the Back to the Future cast in what has become a celebrated part of western Canada’s entertainment expo. More than 5,000 fans participated in costume and 15,000 lined the streets.

Zachary Levi, fresh from his success in Shazam thrilled movie goers and comic book fans with his tongue-in-cheek portrayal of the legacy character DC inherited from Fawcett Publishing/DC Comics.

“Getting to work with all these kids was fantastic,” Levi said of his young co-stars. “Off-camera it was very, very familial. Perhaps that’s what you got to see on screen, that connective tissue.”

Lynda Carter, otherwise known as Wonder Woman, kicked off the convention on Thursday night with her one woman show. She said she approached the character as if she had the vulnerabilities of all women, the heart of a woman and the intellect of a man – but she couldn’t be taken advantage of, not easily anyway.

“She could protect herself and protect the people she cared about – for the right reasons – and that’s why I think one of the reasons why my depiction of her was lasting or enduring. It’s much more than superpowers,” Carter said. “Slaying dragons and all the rest. It’s about her humanity.”

Carter said the two women behind the smash film adaptation of Wonder Woman, director Patty Jenkins and star Gal Gadot, both understood that appeal and got that piece of the puzzle.

Smallville star Tom Welling and special guest Laura Vandervoort entertained fans of the popular show and provided comic relief with a cardboard cut-out of Michael Rosenbaum, “just so he could be part of the discussion,” in addition to a special “boo” for anyone who mentioned the word “super.”

On the comics side, Adam Kubert is the first Kubert to grace the Calgary show and disappointed no one with his comic side manner. Iconic artist Joe Jusko brought his highly sought-after comic book panel pieces adapted from Marvel Comics’ iconic titles.

“These are very popular with my fans and everyone has a favorite,” said Jusko. “I was here a few years back and the show is one of the best to be part of. The show organizers treat us [creators] very well.”

Meanwhile, José Luis García-López who had been highly anticipated, did not attend the show for the full run due to health issues, but returned Saturday afternoon feeling better. García-López, who is well known for his work on DC Comics licensing art in addition to his work on Superman, Deadman, and Batman was soft spoken but grateful for the reception he received from fans.

“When Big Bears Invade is still a good seller for us,” said Finbow. “It has been out a couple of years and we continually get good comments on the lighthearted book.”

The writer-publisher added that a new Shame book is due out from Bolland in 2020 and that the series has been a high mark for the Canmore based company.

Colin Work, a Wakaw based artist-writer whose Blackthorne book has been gaining popularity, made his first appearance at the show.

“It has been good to be part of the show,” said Work. “The fans have been good.”

“I have always been a writer, and when I needed a break from sports, I turned to science as I used to be a teacher as well,” Lukowich said.

With the show came inclement weather as fans were stranded after a freak Saturday night storm that dumped inches of snow and slush around the city, virtually paralyzing the roads in and around the city.

With Informa acquiring Fan Expo this year, a greater emphasis on cosplay accompanied the package resulting in the separation of celebrities and creators in two different buildings. While the traffic flow was different, a more targeted fan experience was the result.

Next year’s show is scheduled for April 23-26 and tickets are already on sale at www.calgaryexpo.com. 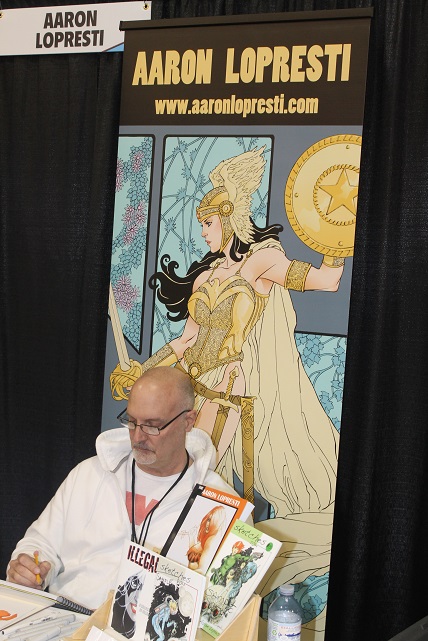 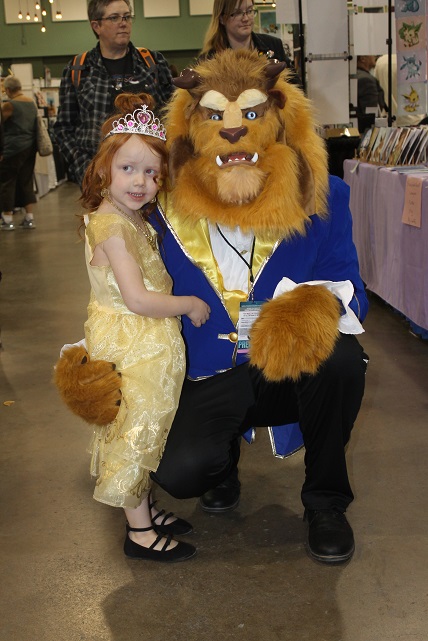 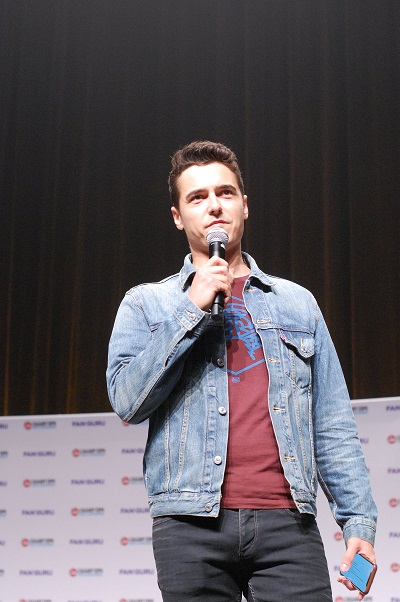 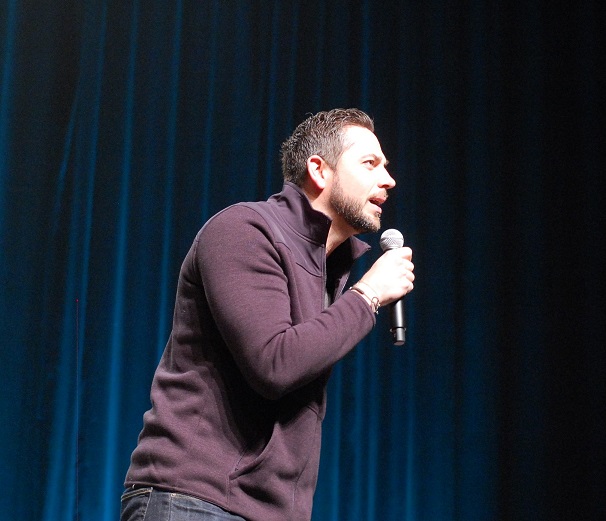 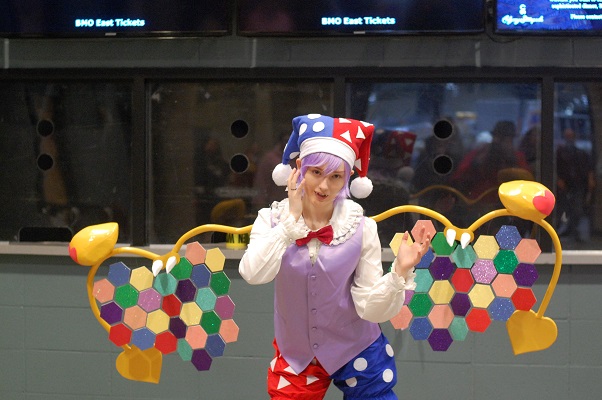 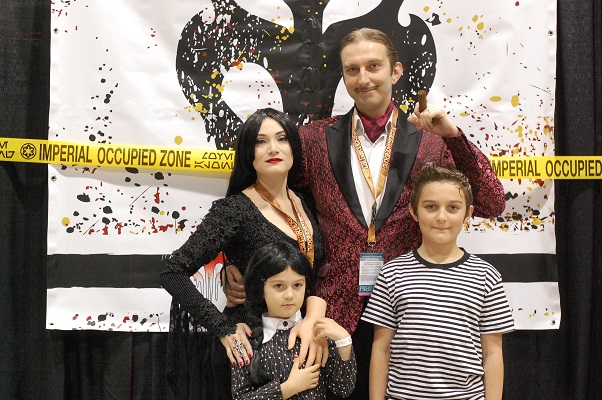 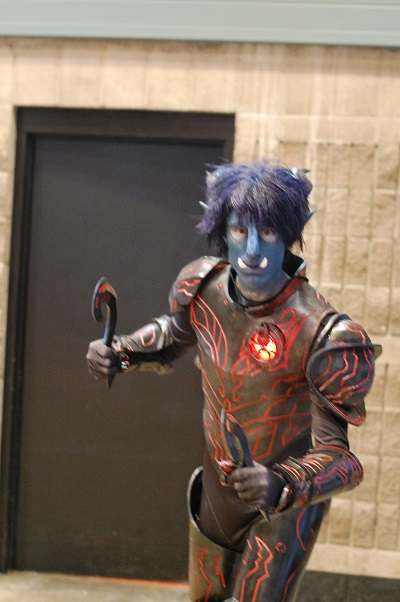 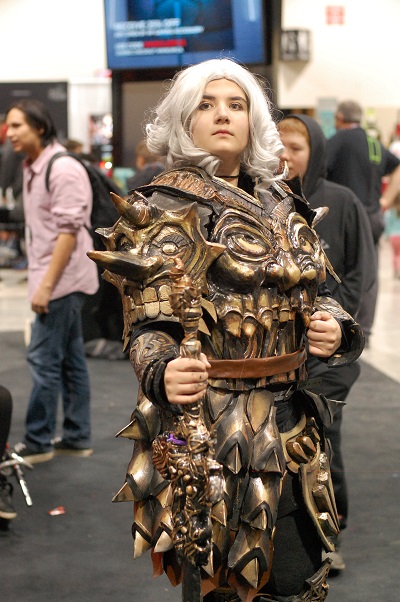 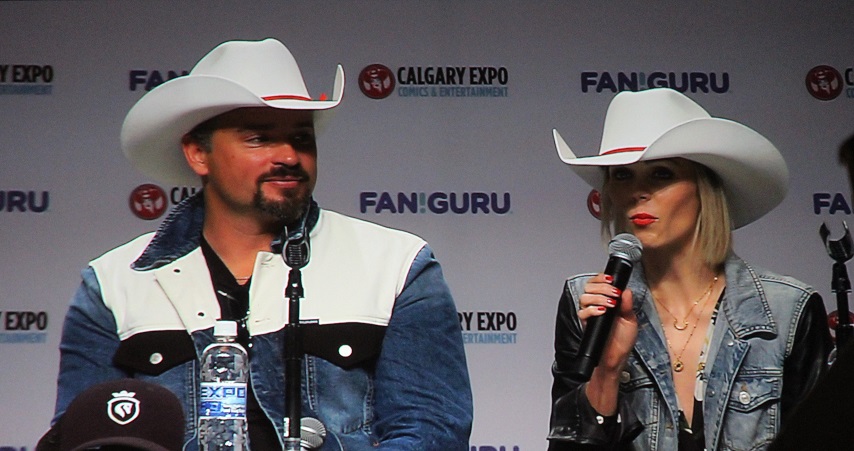 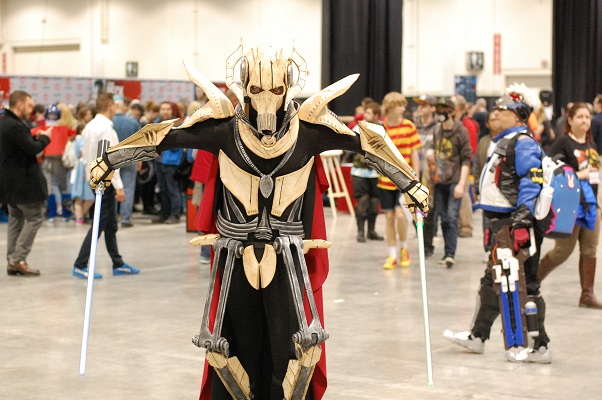 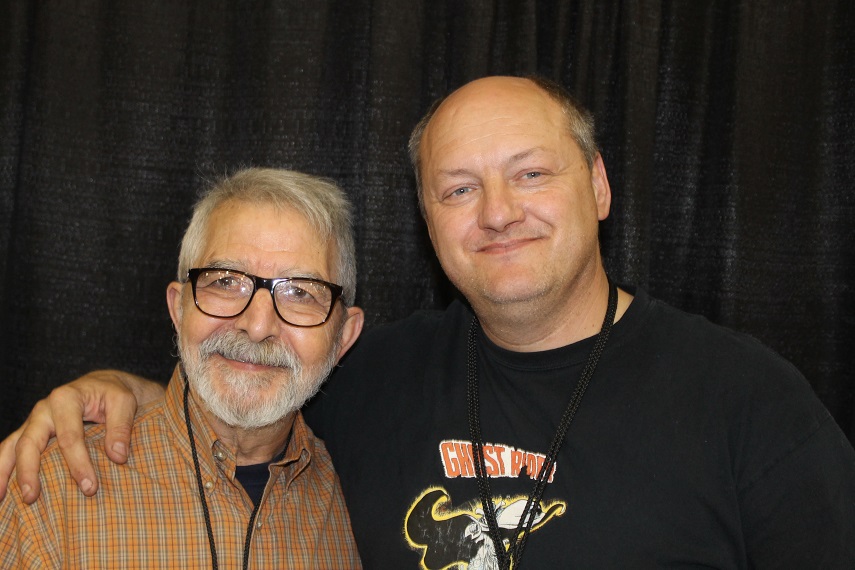 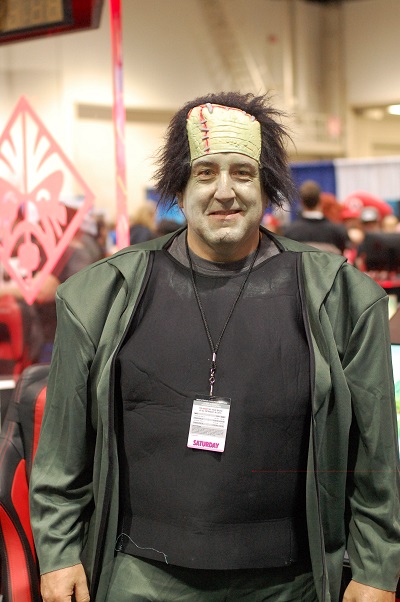 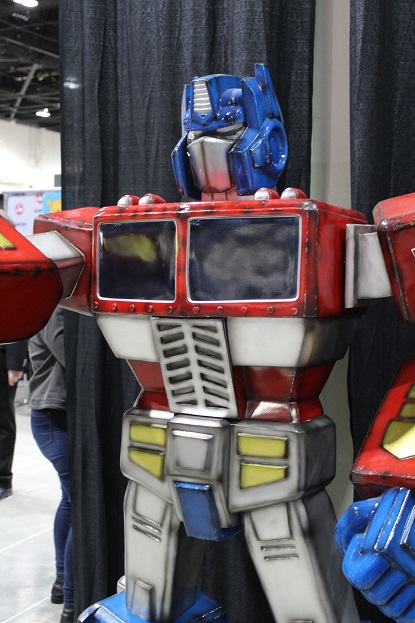 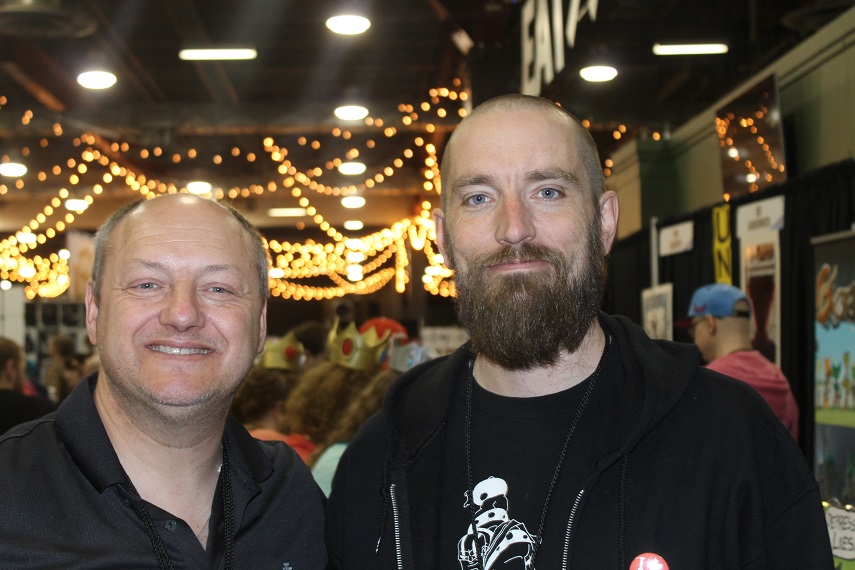 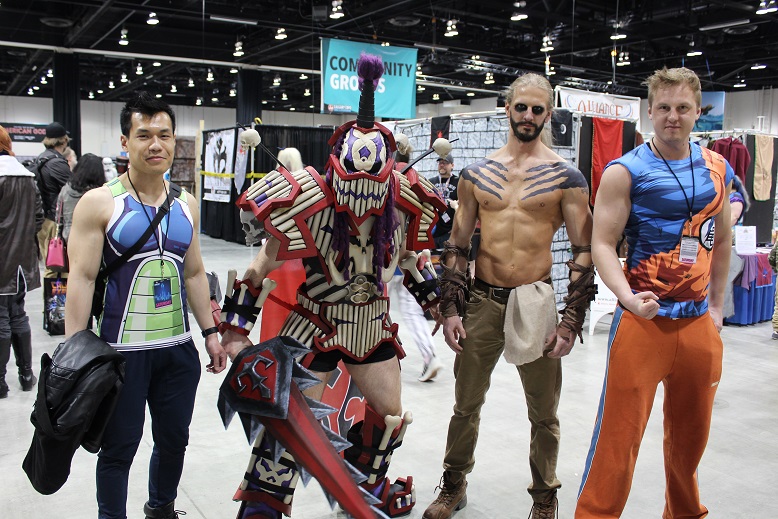 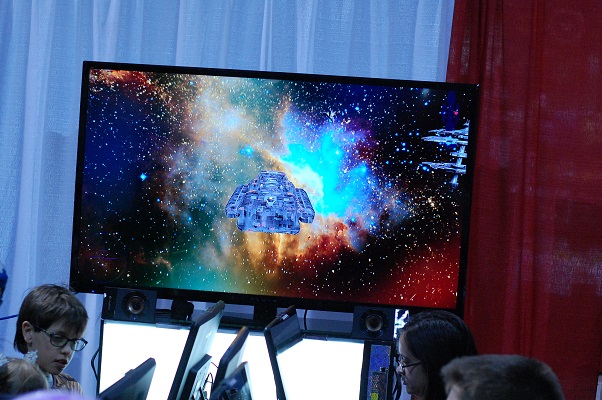