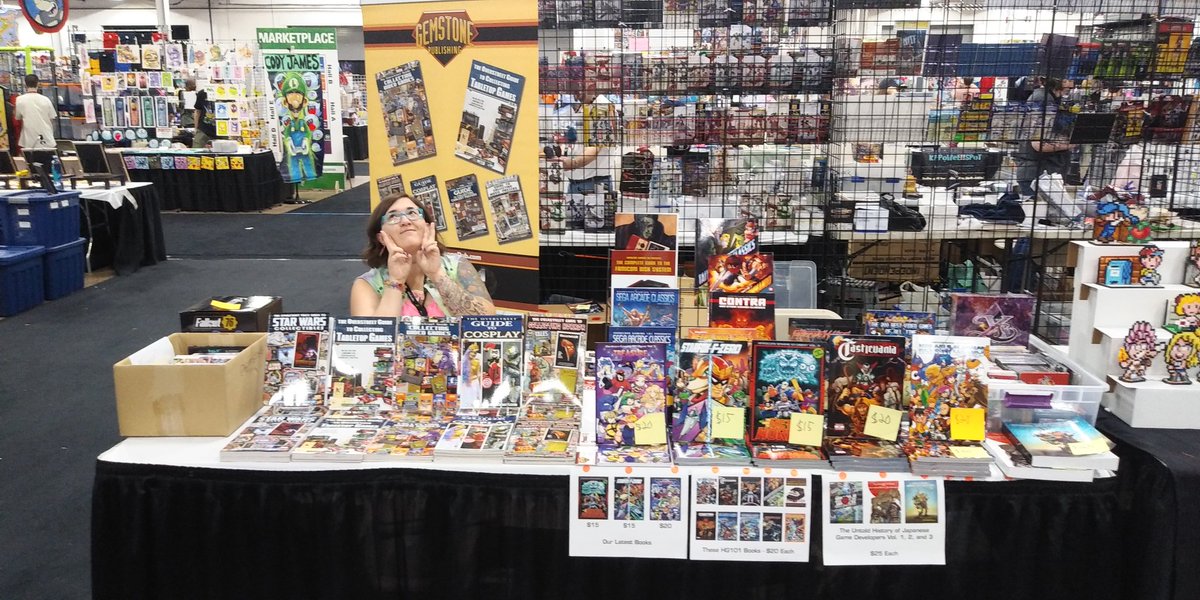 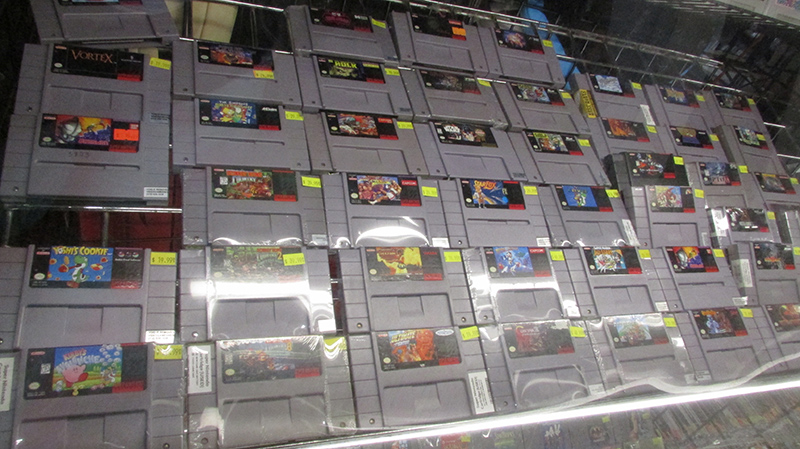 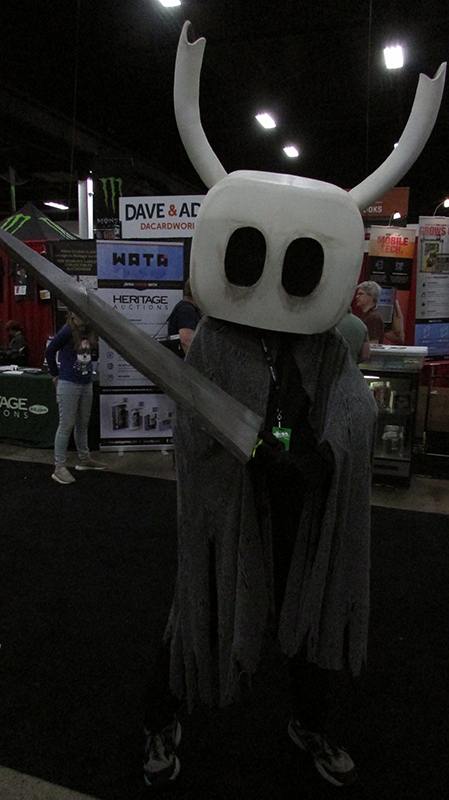 TooManyGames returned to the Greater Philadelphia Expo Center in Oaks, PA on June 21-23, 2019 for a weekend jam-packed with – what else? – gaming.

The show also featured a variety of special events, such as Cosplay Pro Wrestling, a large costume contest, the Pennsylvania State Yo-Yo Contest, and more. Tournaments were held for a number of games, such as Splatoon 2, Super Smash Bros. Ultimate, Overwatch, Crash Team Racing, Dr. Mario, Mortal Kombat 11, Pokémon Stadium 2 and others. Other tournaments were held throughout the weekend for board games and card games as well.

TooManyGames has long been a boon for collectors, thanks to the huge variety of games available in the vendor’s hall. The hall is a pretty solid split between game vendors and fan artists, and it makes for an interesting blend of things available to shop for. While many other conventions will actually split artists from other vendors, TooManyGames arranges things as more of a mix – I enjoy this a lot as well, since it means you don’t have a ton of game vendors all essentially selling similar (if not exactly the same) merchandise all piled into one area.

I also love the fact that regardless of your budget or your specific area of collecting, you’re bound to find a game that fits both at TooManyGames thanks to the number of vendors there. There’s plenty of folks with bargain bins for systems ranging from the Atari 2600 all the way through modern systems. There’s dealers with high-end (and I mean high, high-end) games – four figures or more, in some cases. There’s vendors with prototype cartridges, vendors with exclusively imported games, vendors who only sell carts and vendors who only sell complete-in-box games. So really, regardless of what you happen to be looking for, chances are you’ll find it at TooManyGames.

I like the show a lot from the collector’s standpoint. From a more pure gamer standpoint though, this year felt a little lacking compared to last. Maybe it was because the show took over an entire new area in the back half of the building, which spread out the consoles from the arcade area and created two separate gaming rooms – but things felt a little sparse compared to last year. On the upside, that meant that there was far less crowding in areas of the convention that otherwise felt really congested in years past, but I would have hoped that taking over that much more space would have translated into more content being put into those rooms.

Another weak point this year (from purely my own perspective) was the guest list. I know that YouTube and Twitch personalities are driving a certain aspect of video game culture – there’s really no denying the influence that they’ve had on things. However, when the guest list almost exclusively features them, it makes for a really homogenous list, and things are made that much worse when the streamers brought in as guest are almost exclusively white men as well. It just felt very stale when compared to previous years, which also featured some voice actors from games as well as more women. I’d like to see TooManyGames do better in this area in future years – it’d be nice to have more than just the streaming folks on the guest list, and it’d be nice to have more women and people of color featured as well.

That all being said, I consider this year’s show an improvement over last year’s for a couple of reasons. First, the aforementioned expansion into the back half of the expo center which led to things being significantly less congested (but fortunately no less busy) in the vendor’s hall and in the game rooms. It led to some much-needed breathing room in the convention at large. Second, I believe this was the first year that the show offered Friday-only badges (I believe in previous years attendees could only go on Friday if they purchased a three-day pass). This meant we had a more consistent crowd level, with Friday’s population practically matching Saturday’s. From a vending perspective, this was awesome – it seemed like more people were able to make a one-day trip on Friday, and it was nice to see some fresh faces that maybe otherwise wouldn’t have been able to make it out.

Overall, I’d have to say that TooManyGames should be on the must-attend list for any video game fan or collector. Thanks to everyone who stopped by to buy a book or just say hello! I look forward to next year’s show!