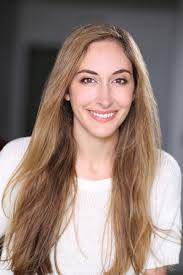 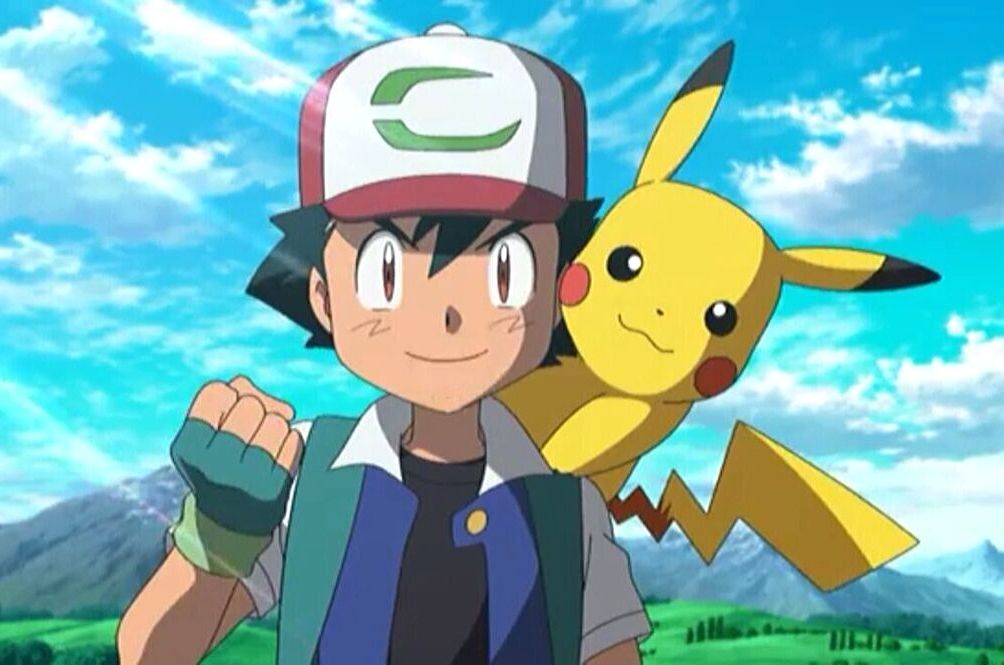 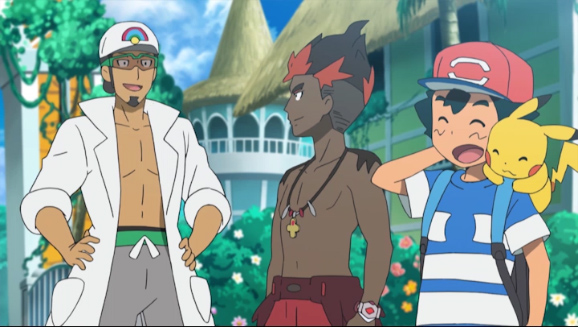 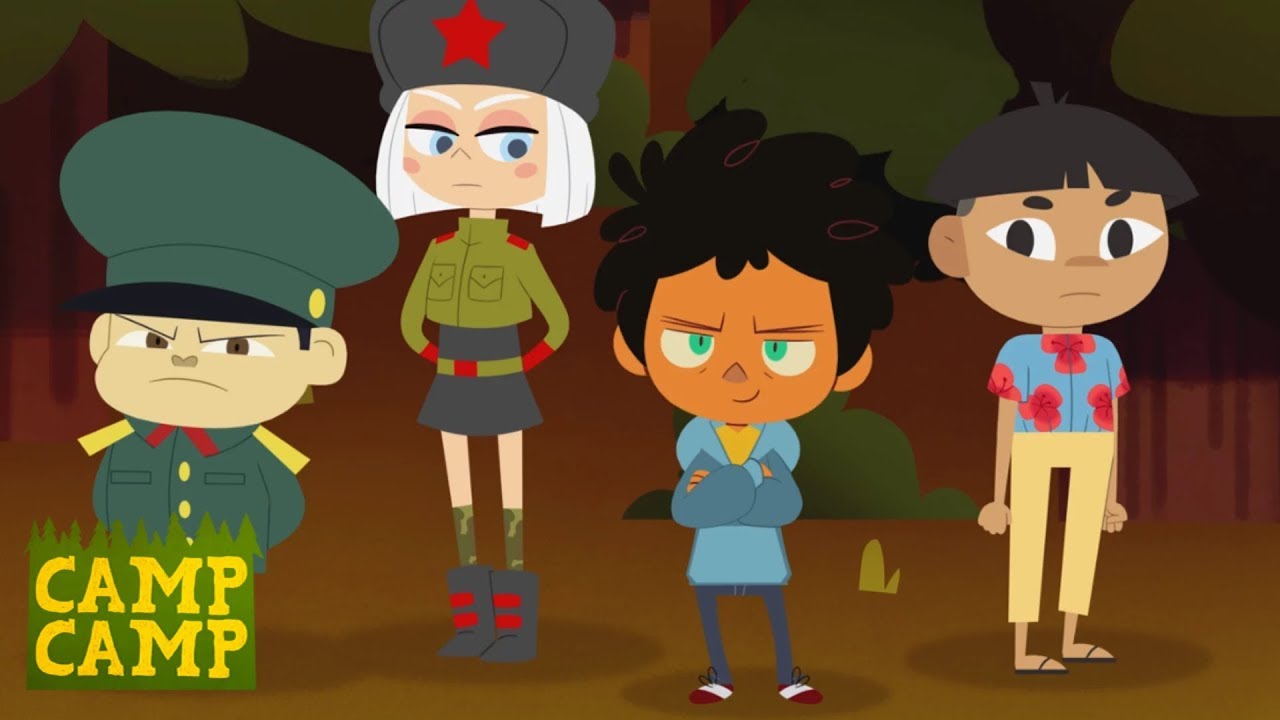 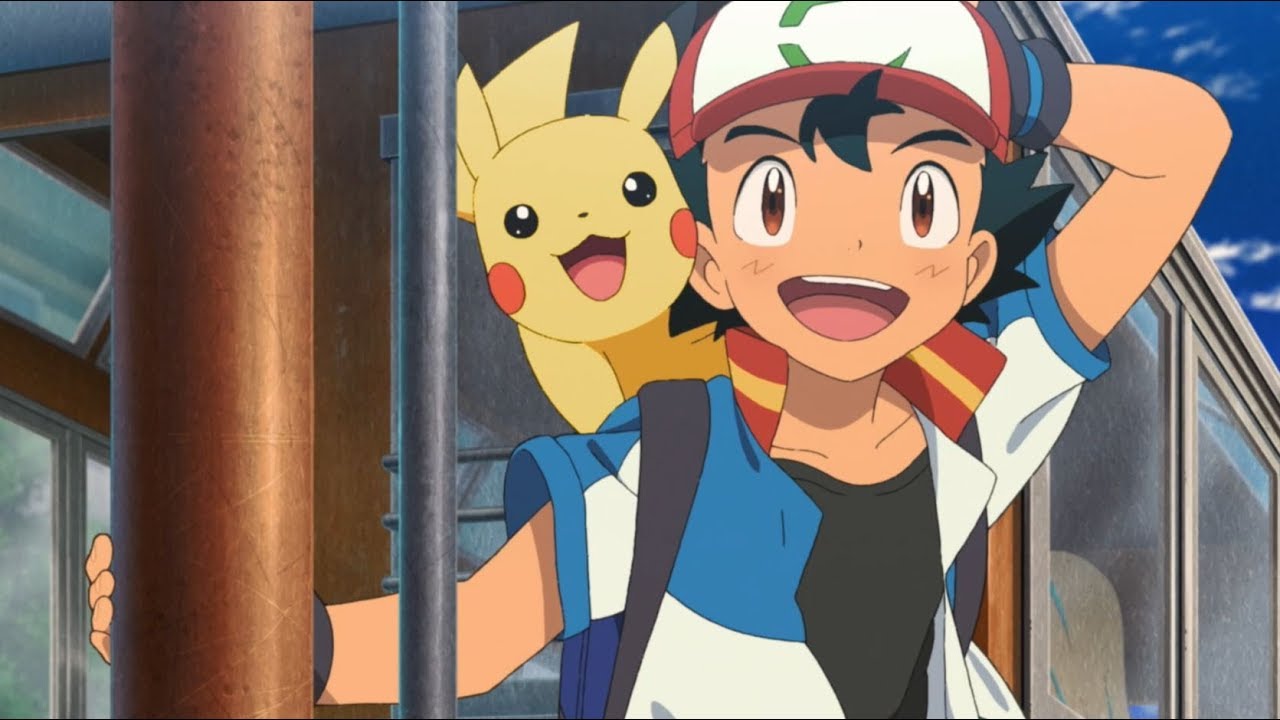 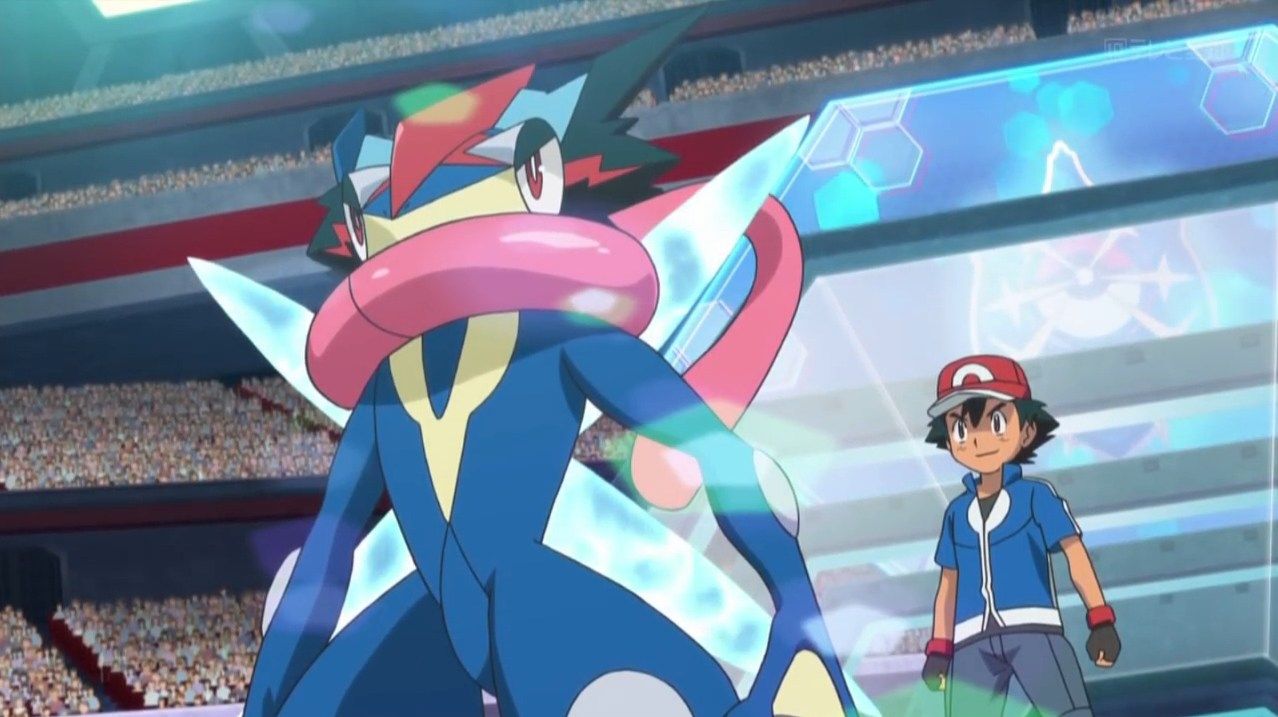 Sarah Natochenny is a veteran voice actress who has primarily been known for her role of Ash Ketchum in the long-running Pokémon anime series. Since 2006 she has voiced the young Pokémon trainer as he has continued his journeys in the wildly successful television show. Natochenny has also lent her voice to shows such as World of Winx, Camp Camp, Yu-Gi-Oh! Arc-V, and many others.

How has Anime NYC been for you this year?
Sarah Natochenny (SN): Fabulous. It’s been so much fun. All these characters that I don’t know, oh man, oh man. [Laughs.] It’s been a blast. It’s very interesting.

Today was the release of Pokémon Sword and Shield, and Pokémon has been as big as it’s ever been. It’s clear that the fandom is as huge as it’s ever been. Can you reflect on what it’s like to still be associated with Pokémon today?
SN: I cannot believe – I mean, I do believe, given how it actually works and why it’s popular – but I can’t believe that I’m so fortunate enough to be a part of something that’s this huge and this prolific and this amazing… [the fans] come out in droves in the middle of the night to buy the game. It’s amazing. It’s humbling, and it’s really fantastic.

As a voice actress who started working really young, are you worried about how the years of work impacts your voice as you continue in your career?
SN: I haven’t worried about it yet. I drink a lot of tea, throat-coat tea, and I try not to scream a lot. I don’t go into loud bars or restaurants – if a restaurant is too loud, I’m the person who’s like, “We gotta go.” I try to protect my voice, but it’s not something I think about a lot.

Are there any types of scenes that you find more difficult to record than others?
SN: Screaming ones, for sure.

How hard is that on your voice?
SN: Hard enough!

You have experience in comedy and improv as well – how would you say that’s helped your voice acting career?
SN: Enormously. Studying improv has been totally instrumental in my career as an actor in general. It just gives you confidence, it gives you this ability to get off the page and make something your own and bring something new to a scene or to a project, and I think that’s really important.

Would you say that’s something you’ve done with Ash over the years?
SN: You can’t really improvise with the dialog, because it is a dub. There have been little moments where I’ve rewritten something, but he’s such a specific character, and the brand is what it is. So with Pokémon I haven’t, but in other projects, I have, like in Camp Camp I really got to play. That was fun.

Speaking of Camp Camp, that’s American animation. Can you describe the differences between voice acting for anime and for American animation?
SN: It’s totally different. With American animation, if you don’t know, it’s pre-laid. You get the script, and you’re often in a room with other people, and you get to play off each other, you get to improvise – you have total freedom. They animate to your performance. With a dub, it’s different, because it’s already animated. So you’re watching a TV screen and the script at the same time. When I was first given this task I was like – what do you mean? That’s impossible. But it is possible and I do it almost every day now. So that’s the difference – you have to fit a performance, a fully realized performance, into what’s already animated. It’s a much harder job, because you’re still acting. I’m not really going off the Japanese performance. At this point I think it’s very much my own. He’s my Ash.

Is it strange to record for anime totally alone?
SN: Yeah, it’s strange, especially when I first started. It varies now. I used to be the last to record so that I would have everybody already in, but at this point I don’t even notice it. It’s really second nature to imagine how they sound… We do a few different takes, and I trust my director completely.

To go off that earlier comment – that Ash is “your Ash” at this point – the Pokémon films over the last couple of years have been in an alternate universe from the series. Previous films were slotted between episodes of the show. What do you think about the direction the films have gone in, and do you think that this new alternate-universe Ash is still “your” Ash?
SN: That’s a great question. I think it’s been far more interesting, because now the fans have a different source of inspiration. Part of the strength of the fandom comes from that ability to draw inspiration and to make art and to come up with even Pokémon that don’t exist – that’s kind of my favorite part of the fandom, the fanartists who make up Pokémon. I like that it’s in a different world. It gives people a different place to pull things from.

Do you read what the fans have to say online, and does it impact you at all?
SN: Less now, unless I get a link to something and go down a deep hole, and that’s usually not pleasant. The positive responses, especially now that I’m more active on social media, I get more positive notes and it’s amazing. That I love to read, when people who follow me and actually engage with me online.

That kind of goes to show the influence that a character like Ash has had over the last 22 years in animation. You weren’t the original voice for Ash, but you’ve been in the role for 13 years. Could you reflect a little bit on the kind of impact that Ash has had on multiple generations of fans?
SN: It’s amazing. I love the fact that he doesn’t age, because our kids and their kids can all have an Ash Ketchum to grow up with. That’s the most wonderful thing about the show and I think that’s key to its success. I think he’s a great role model. He’s so tenacious. He doesn’t win, but he keeps going. And he’s good at what he does! And he’s a force of good. One of my favorite episodes is in XYZ, episode 19-28 – I remember that because it’s my grandma’s birthday – he rescues these Pokémon from the snow and I’m just like… this is my man! I love this kid. He’s a good dude. It’s a wonderful show. It’s great that there are so many Pokémon to study and to totally geek out over. I think that’s really cool. May it live on forever.

Can you go back to the day you were offered the role of Ash? What was that like for you?
SN: I actually don’t really remember that day. I remember the day I auditioned the first time, and how I left that studio crying. I’ve never actually left a room feeling that bad about an audition since. I thought it went horribly. I sounded right, I guess? But I didn’t know how to dub. They taught me how to do my job at my audition, so that, to me, was a horrible audition. But I guess in hindsight, the fact that they stayed with me and took the time to teach me and see how I would respond to that kind of teaching – I guess I did fine – it’s a testament to the fact that they actually wanted to work with me.

Do you remember what kind of performance they wanted you to give?
SN: They wanted as little change as possible. They wanted a soundalike [to Veronica Taylor] and someone who could perform the role. Not just imitate her, but pull it out of themselves.

Since then, do you think the role has become more your own?
SN: Yeah, you can hear it. The difference, at least to my ear, is substantial.

Did you expect this role to come to define your career like this? That the franchise would continue on the way it has?
SN: Yeah. I didn’t think that they’d manage to pull off resurgences like this. They’ve done an amazing job. Pokémon Go really changed everything. I didn’t doubt that they would, but I didn’t know what was possible.