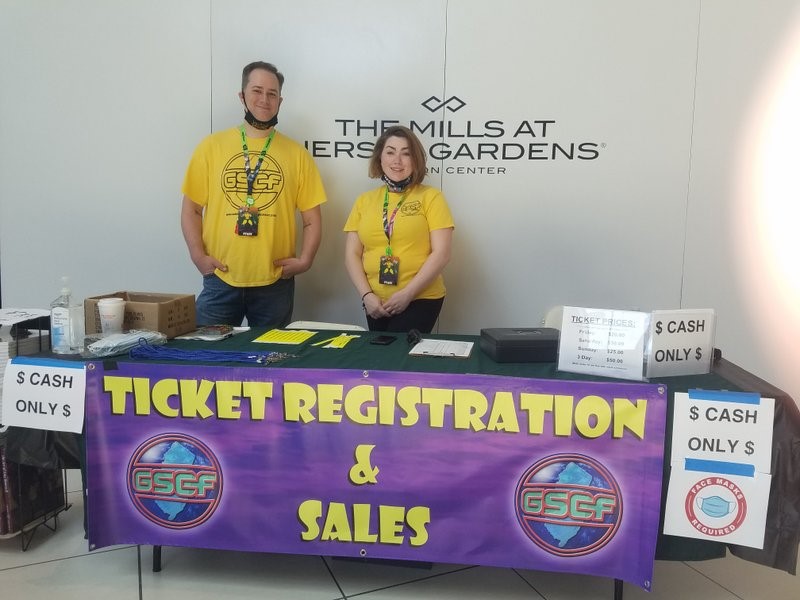 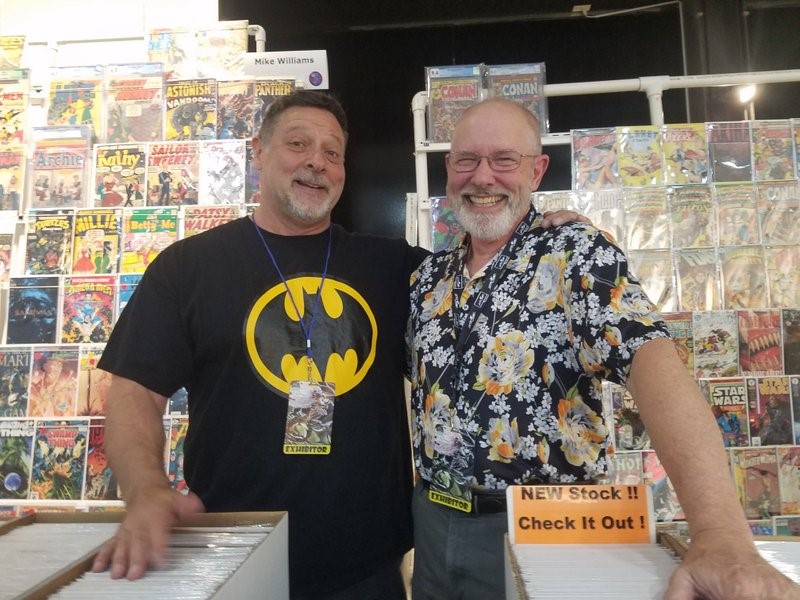 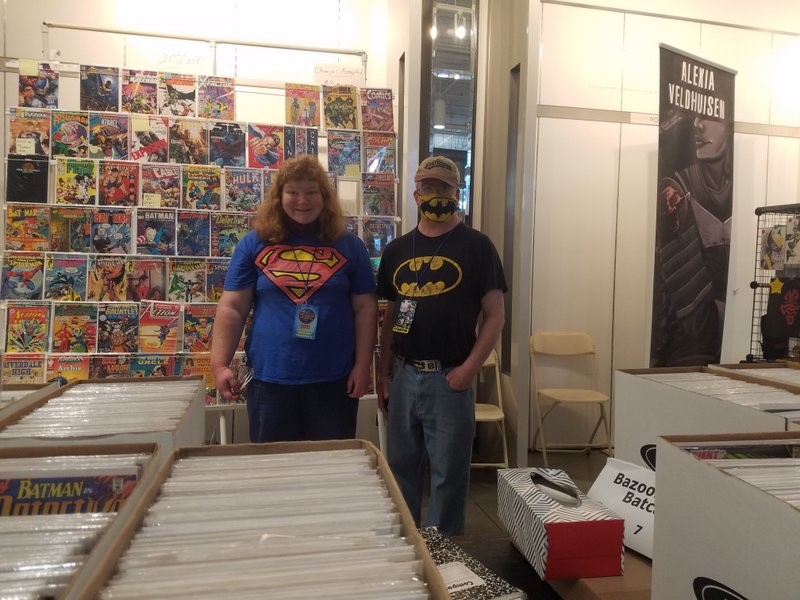 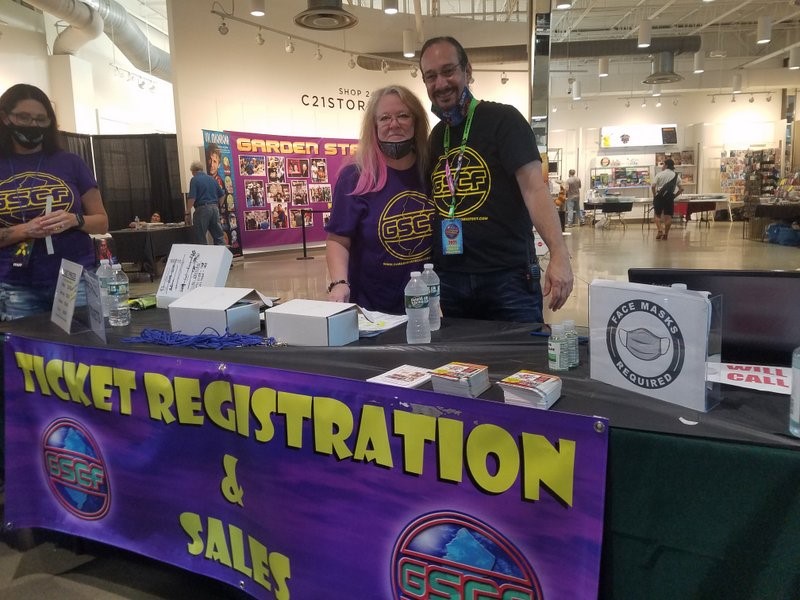 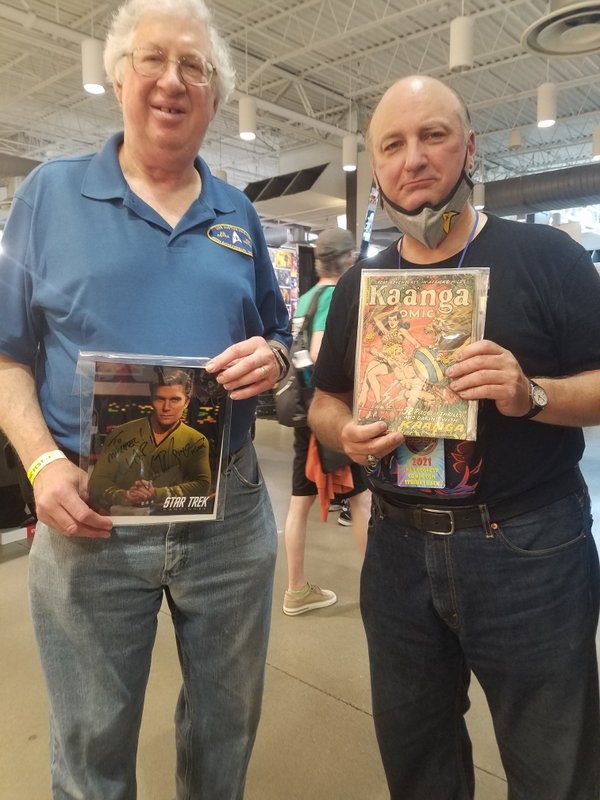 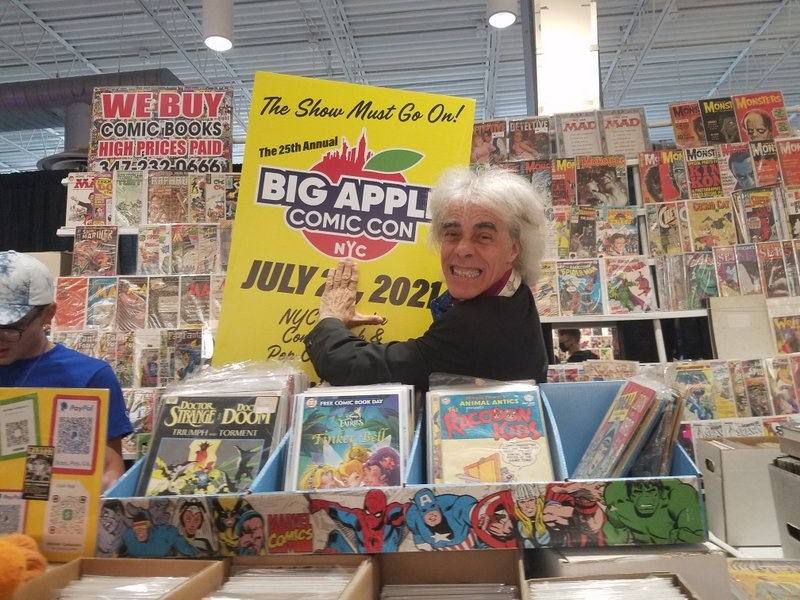 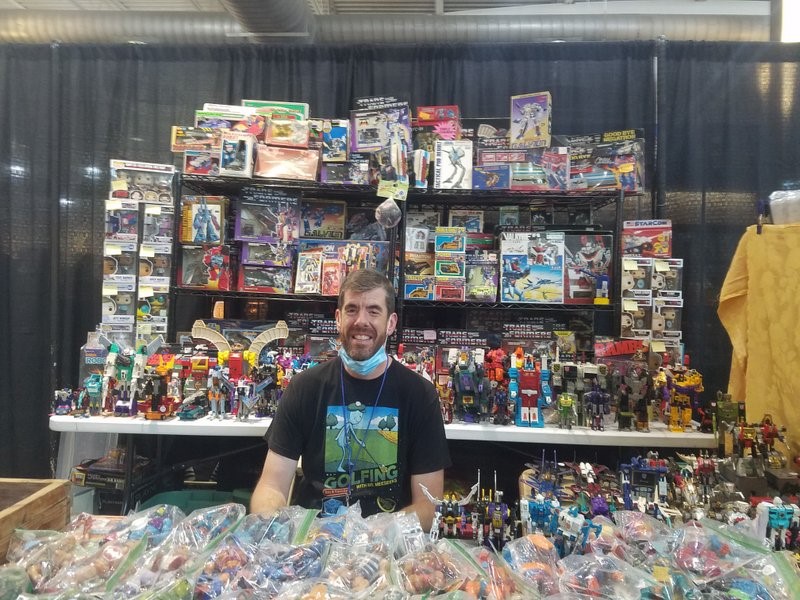 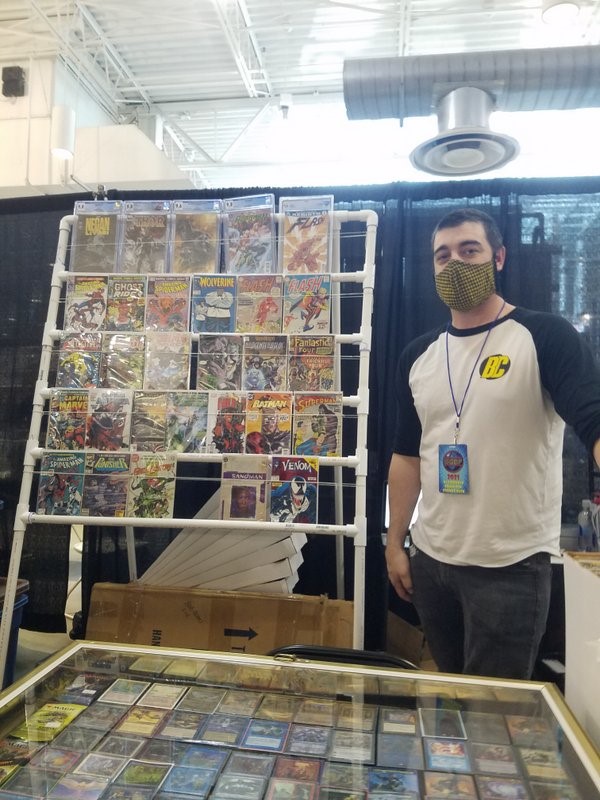 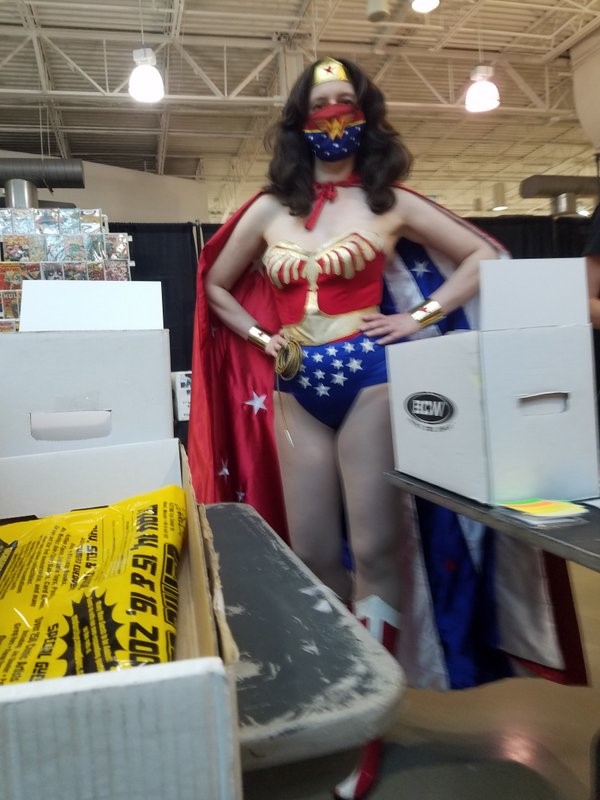 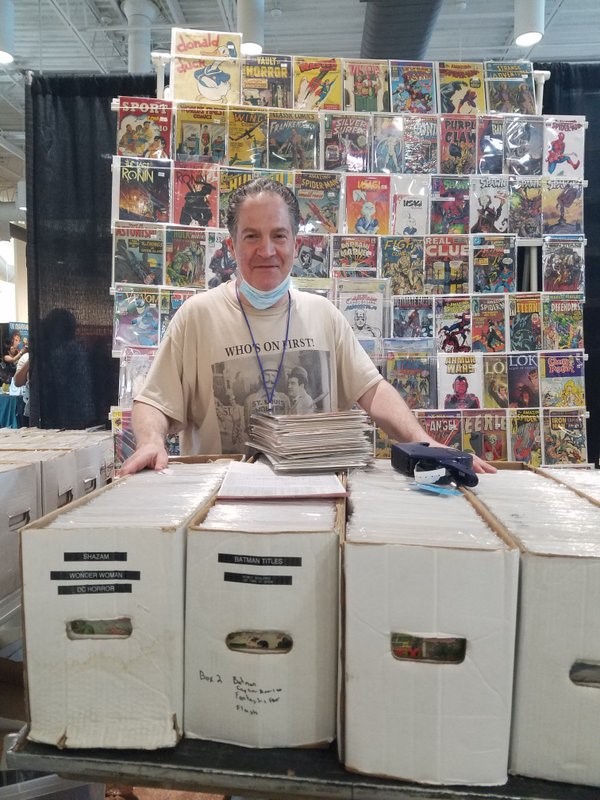 The first Garden State Comic Fest (GSCF) was held in January 2014 in Ledgewood, New Jersey, and since then it has evolved into the biggest premier comic event in New Jersey. But due to the COVID-19 pandemic, the summer 2020 edition of the show was canceled. Now as Covid cases are dropping as people are being vaccinated and health restrictions are being lifted, the Garden State Summer Comic Fest returned for the first time in two years. It was held on June 4-6, 2021, at The Mills At Jersey Gardens in Elizabeth, NJ since its usual location in Morristown was closed.

GSCF really is a true comic and creator focused convention with a great selection of comics and original comic art available from the Golden to Modern Ages. This is proven through guests and attendees that come from all over the world.

There was a very strong cosplayer turnout with some as featured convention guests including Father Evil, The USS Iwo Jima (a Star Trek fan club), The Amazing Spiderlings, The Finest: A G.I. Joe Costume Club (which is considered the world’s premier international G.I. Joe costuming organization), and The Legion of Super Villains whose name says it all. Also, The Mandalorian Mercs, a global non-profit organization uniting fans of Star Wars’ Mandalorian costumes, characters, and culture were very popular with con goers. They brought their cosplay cage with them and fans got to stand inside and watch it light up as they had their picture taken.

As we walked into the show it was obvious how happy people were to be there. Big smiles were the norm and people kept saying how glad they were to finally be at a big time comic show. I barely got past the door when Sean Wolfe came up to me to say hi and how happy he was to be there. In fact, there were many greetings and expressions of how good it was to see Allie and I that I was very touched. Basically, it was like a homecoming and I am not exaggerating this at all.

I think, though, that the biggest smiles were on the faces of the show promoters Dave O’Hare and Sal Zurzolo. Those two years since the last Garden State summer show were very long and they had to scramble to get this one set up, given the late confirmation they received to run the show. They did a very good job. There were repeated expressions from people about how nice the location was and how much they liked it (though it is a onetime location for this year).

The time at the con really went by fast. It always does when one is having fun, and Allie and I did not go home empty handed – far from it. This is a show that serves the beginner to the longtime collector with items for every collector’s taste in comic books, comic art, comic toys, and comic related items. I have to say that there were a lot of comics that ran from Golden to Silver to Bronze Age books. Indeed, there was some really rare books such as a Detective Comics #15, Action Comics #1, Superman #1, early More Fun Comics, early Famous Funnies to such Silver Age keys as Brave and the Bold #28, Avengers #1, Daredevil #1, Showcase Lois Lane issues – it’s a long list. There were rare and early comic fanzines and some very nice original comic art. In other words, items one would find at a major show were present in strong numbers.

In addition, there was a lot of items for sale beyond the above. Everything from superhero towels, to t-shirts, jewelry, toys, bags and purses, stickers, and martial arts items were available. Of course the artists were taking commissions. All the dealers Allie and I talked to were very happy to report positive sales and it seemed a year and a half without shows created a strong demand to spend money among the attendees.

There is no doubt that Garden State is one of our favorite stops on the convention circuit and we hated for the day to end. But as we were eating dinner with our good friend and comic collector Pat Dunne we all agreed that we will be back in 2022 for its next edition.

As is the norm at many of the bigger cons, there was a variety of admission options for the show including a VIP unlimited access weekend pass for $75. Both three-day and single day tickets were offered and kids who were 10 and under got in for free all three days of the show when accompanied by a paying adult.

The mall offered plenty of parking for those driving and it also offered a large number of onsite dining options, not to mention the offsite but very close places to eat as well. The Radisson Hotel located right next to the mall offered a special show rate.

While Covid was on the decline and despite the lifting of many restrictions, the show required vendors and attendees to wear masks, and tickets were limited. The 2021 show sponsor was Aerus which provided a number of their Hydroxyl blasters. The purpose was to make sure all show surfaces and the air in the show was clean. This is technology used in many hospitals, doctors offices, schools, and even the International Space Station.

The summer edition of the Garden State Comic Fest will return in 2022 dates and location to be announced. You can check their website at www.gardenstatecomicfest.com or their Facebook page for show dates and announcements for the 2022 edition.