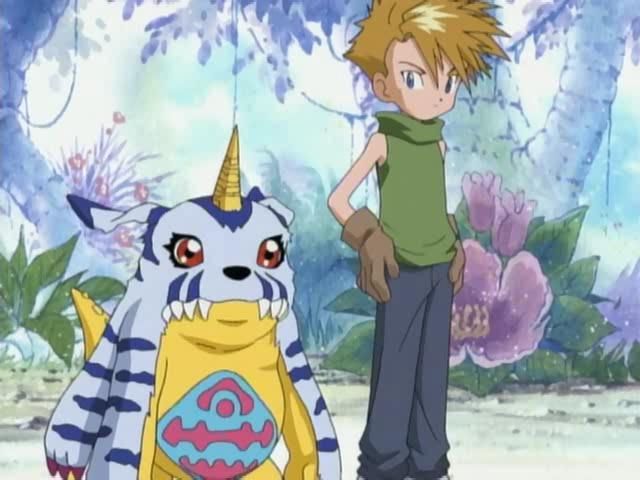 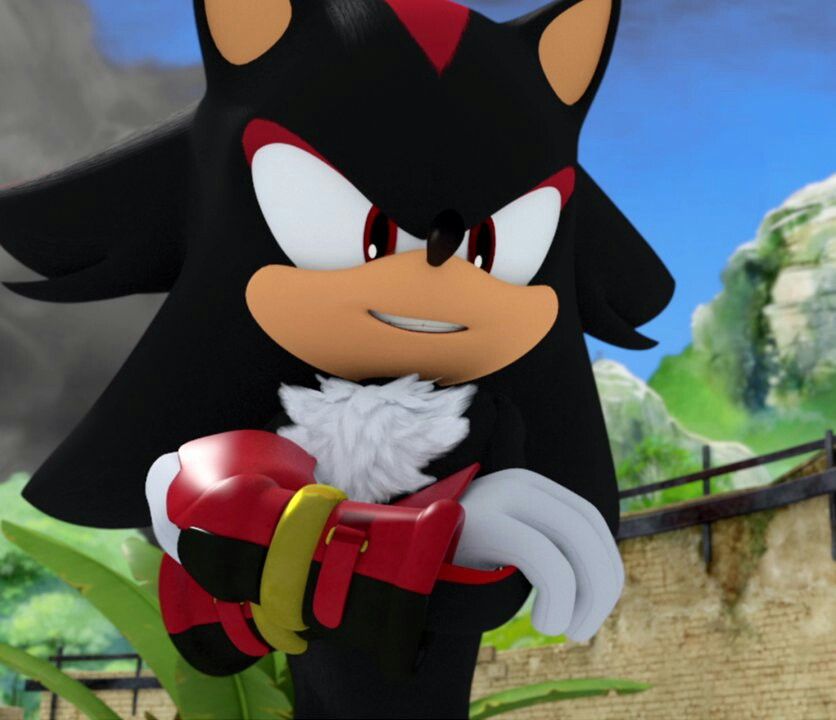 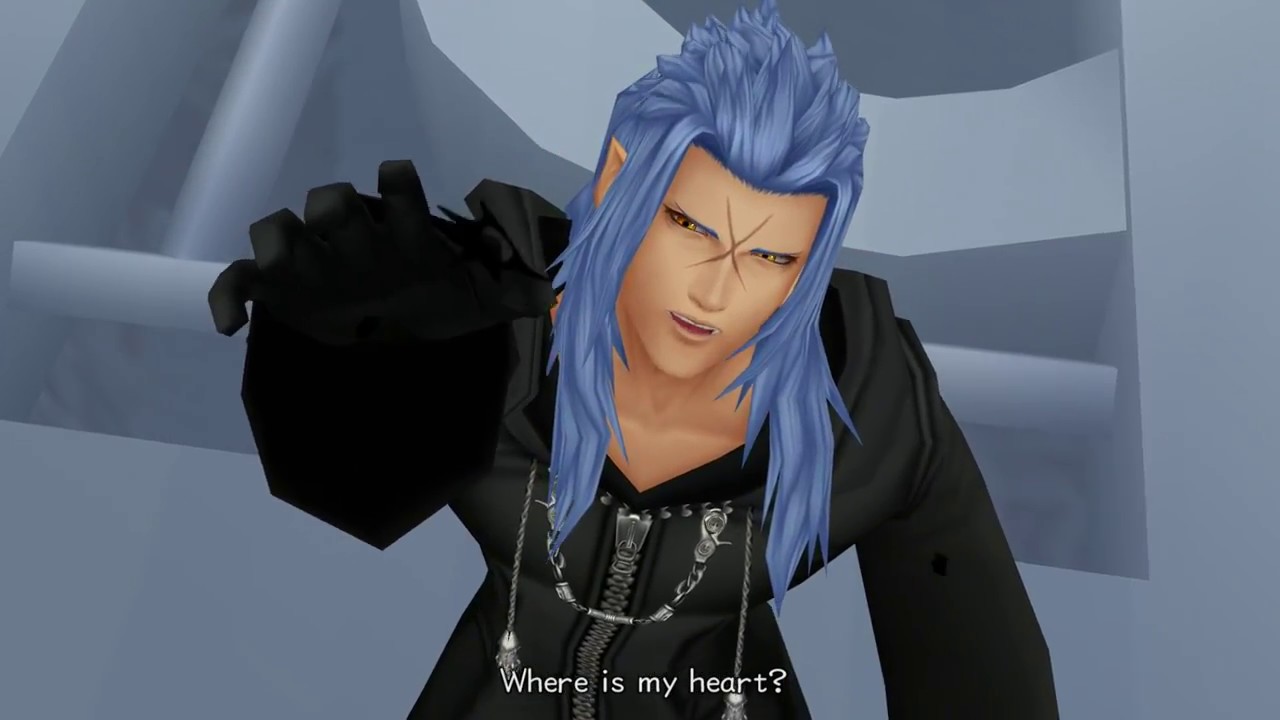 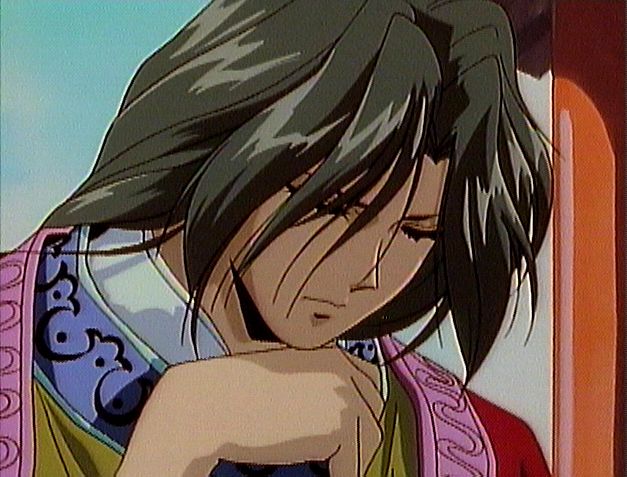 Kirk Thornton is a long-time voice actor, director and script writer within the animation and video game industry, having worked in anime since the early 1990s. Notable voice roles for him have included Gabumon and Mummymon in the Digimon franchise, Hotohori in Fushigi Yuugi, Jin in Samurai Champloo, Shadow the Hedgehog in the Sonic the Hedgehog series, and Saix in Kingdom Hearts, among many others.

Scoop’s Carrie Wood had the opportunity to sit down with Thornton to discuss some of his career’s biggest roles and the changes the voice acting industry has seen in his almost 30 years in the business.

Scoop: How has Otakon been for you this year?
Kirk Thornton (KT): It’s been amazing. I’m having a ball. I came in on a redeye, so yesterday I was a little groggy. But it’s been fabulous. The fans have been just amazing.

Scoop: You’ve been voice acting for a few years now, you could say – how has the industry changed in the time you’ve been doing this?
KT: It’s changed a lot. When we started out, just purely technically – the first job I did, we were recording on tape. So you had to get it perfect. Right now, we record usually on Pro Tools, and we get three beeps to tell us when to start, on that imaginary fourth beep. Back then all we had was the time code, so you had to memorize the line, watch the time code, and then jump from the time code to your character and sync the line, and you had to do it perfectly because you couldn’t slide it earlier or later or compress it or expand it. Now, you’ve got a lot more freedom because you can just concentrate on your line and you know when the character is going to start with the beeps. So technically, there’s that.

It’s become, over the years, far more popular. So there’s a lot more people wanting to do it. But the thing that doesn’t change is the acting. Although, I keep trying to change it a little bit, because most of the time we copy the Japanese. You listen to the Japanese performance and go, okay, that’s what’s expected of me. But every once in a while you run into a show like Samurai Champloo where they give you some freedom and you don’t have to quite stick to [the Japanese performance]. The Japanese style of acting is broad – they usually want our style of acting to be broad accordingly. I’m trying to get a little more of that low-level realistic acting into it. So it is changing in that way. They are getting more of that in.

Scoop: The first thing that I would have heard you in back in the day was probably Digimon, which is still so popular – they’re doing new movies even today, and for my generation of anime fans it’s one of those very nostalgic series. Are you at all surprised by the longevity of Digimon?
KT: Oh, just floored! Yeah, gosh, even this year we’ve been recording more Digimon. Do you know how many years ago it was when it first started?

Scoop: I mean, this was like Saturday morning cartoons for kids my age.
KT: Yeah! So when my character came back after all that time, Gabumon, I was like – am I still going to be able to hit that voice? I mean, I’ve changed physically since then, and your voice changes. But I got in and it was like riding a bike. It reminds me of some awards show I was watching, and I saw the actor who had played Big Bird. And he came out, and here’s this older man, probably in his 80s, and he opened his mouth and Big Bird came out. It was so nice to know that you can still do it after all that time! But to get back to your question – it was a huge surprise to have it come back and so nice to know that I could still do it.

Scoop: Another series that’s been around for quite some time is Kingdom Hearts. What has your involvement in that series meant to you over the last 10, 15 years?
KT: It’s just been huge. Just besides the fans, with him being such a fan-favorite – the fans love him. Having that is pretty awesome. But, also, it got my foot in the door with Disney! It was the first thing I ever did with Disney, so that’s cool. Since I worked so much with Square-Enix, they’ve also started using me as a director on the game, so it’s all just been great and wonderful things all tied up with anime and Disney. That doesn’t seem like it should fit, but it really does.

Scoop: Just from a pure character development perspective, what was it like to take a guy who had been not necessarily a villain but certainly an antagonist and then bring him into protagonist territory?
KT: That’s what you always search for as an actor – you want a character arc. Somebody who goes from point A to point B and doesn’t just stay the course. It’s every actor’s dream.

Scoop: Keeping with video games, let’s talk Sonic the Hedgehog and your role as Shadow. You stepped into a role where, when Shadow first debuted, most people probably didn’t think he was going to stick around this long. Have you been surprised by how that character has been developed over the course of the games, comics, and cartoons?
KT: Yeah, I mean, when he first came out I thought, “he’s the bad guy, he’s gonna get knocked off.” But he’s been absolutely wonderful. With the games and then Sonic Boom – I was a little disappointed with the first few episodes of Sonic Boom, because he wasn’t there. I was just doing Orbot and a bunch of other characters. And then all of a sudden he showed up, and I was like yes!

Scoop: Just from a fan perspective, the show really redeemed how mediocre the Sonic Boom game ended up being. It’s so well-written!
KT: The writing was so good. When Sega pulled the plug, we were just so disappointed. The first season, we had some issues with it being animated by the French, who didn’t always get our humor. There was a lot of physical humor in it and they had a different feel for it. By season two, we had meshed the physical humor and the incredible scripts. The actors, we just couldn’t wait to get in and see the scripts.

Scoop: Do you have anything coming out soon that you can legally tell us about today?
KT: Anything that I can legally talk about? I’m trying to think if there’s anything that’s been announced… most of the things I’m working on I’m still in the process of. I’ve got a couple of big games that are going to make huge splashes, and I’ll be posted throughout those.