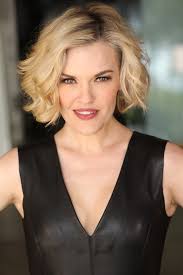 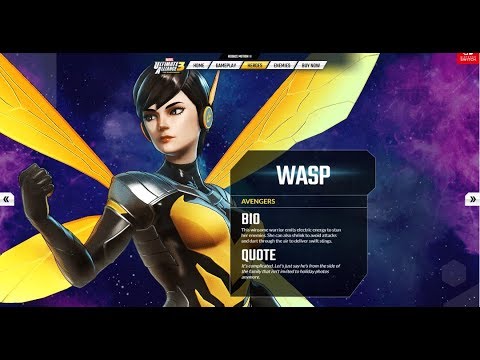 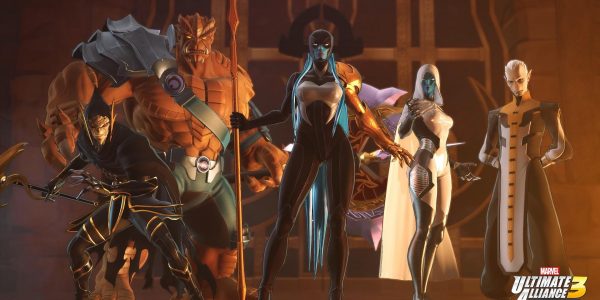 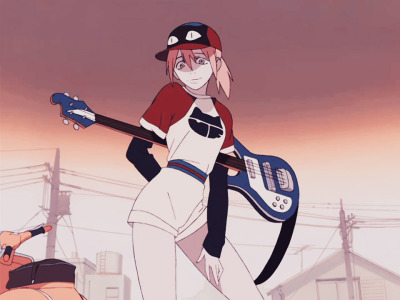 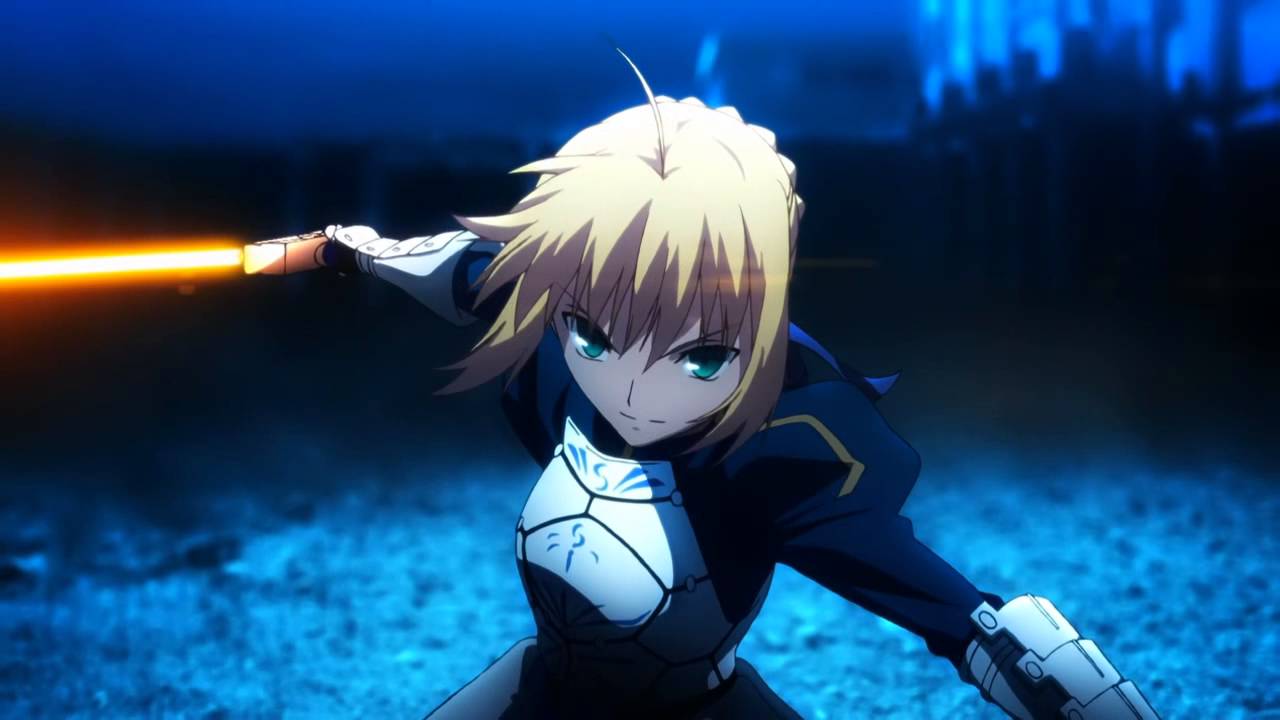 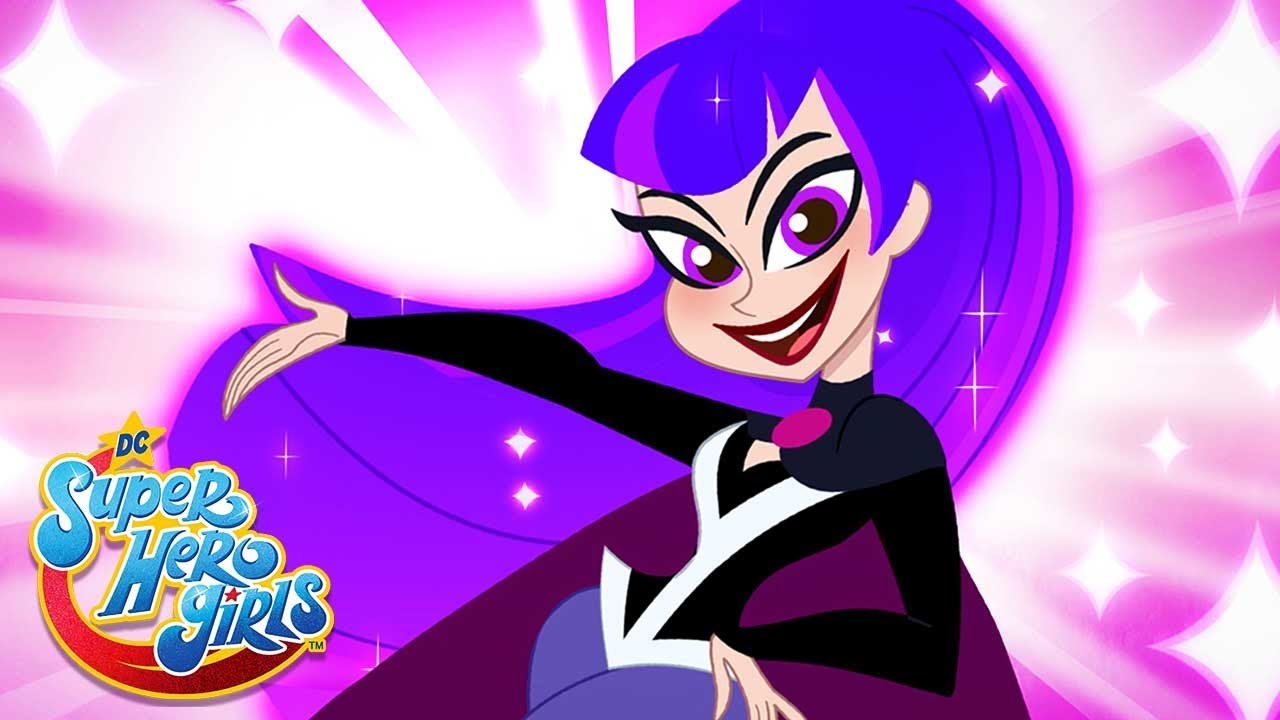 Kari Wahlgren has enjoyed a diverse career in voice acting, appearing in numerous anime, video games, and American cartoon series. Her breakout role in anime was as Haruhara Haruko in FLCL, and she later went on to appear in such series as Samurai Champloo, Durarara!!, Fate/Zero, Tiger & Bunny and dozens more. She has also provided the voice of iconic comic characters in cartoons and video games, voicing Marvel heroines such as the Wasp, Jane Foster and Emma Frost and DC stars such as Black Canary and Zatanna.

Scoop’s Carrie Wood had the opportunity to sit down with Wahlgren to discuss her career-defining roles, her experience working with comic characters and what she has coming up next.

Scoop: How has Otakon been for you?
Kari Wahlgren (KW): It’s been a whirlwind. But it’s been great. I’ve always wanted to come to this convention and this is the first time I’ve gotten to come, so it’s been wonderful. The fans have been incredibly nice. There’s so much to see.

Scoop: Ostensibly your best-known anime role was your first, in FLCL. What was it like to come back to that character after a decade and a half?
KW: First of all, it was shocking. People would always ask me at conventions, “Are they ever going to make a sequel?” And after about 13 years, you just go… come on, guys, it’s never going to happen. And literally here we are, surprise – “Hey Kari, can you come back as Haruko?” And we made seasons two and three. So in that way it was super shocking. But when we first got back and were recording that first new session, it was kind of like putting an old favorite sweater back on, and just within the first couple of lines, it was like – there it is. So it’s very special.

Scoop: Let’s talk about the original series, which came out during really the largest anime and manga boom in the U.S., a boom that drove probably most of the attendees this weekend into watching anime. What was it like to work in anime during that period of time?
KW: I watched a little anime, but I wasn’t a big anime fan before FLCL. I watched a little Dragon Ball Z in college, Aeon Flux, some things like that. So I really didn’t know that there was a whole subculture that was really into this. Stephanie Shea, who was involve with FLCL, once told me, “I think the fans are really going to love you.” And I was just like “We have fans?” I had no clue, no idea. To even realize that there was a world out there and the fanbase was out there, it was such a shock to me. To see it exploding then and now, all these years later, it’s a real joy.

Scoop: Outside of anime you’ve enjoyed a ton of American cartoon roles as well. Can you describe the difference in doing an American cartoon series versus dubbing anime?
KW: The biggest difference is how we record it. With anime, it’s already been done in Japan, it’s been cut. It’s completed. So we go in solo to the studio and we sync every single line up to a preexisting picture. When we record original animation, we lay down our voice tracks first, and then they ship it off and animate it to us. So there’s a little bit more freedom to interpret things the way that you want to – you can ad-lib a little, you can take big pauses or speed up and slow down, and they’ll animate to that. But with anime, the thing that’s great about going into the studio for that is that you can hear the music, you can see the beautiful artwork and see the expressions of the characters. It’s just a very different way of working. A lot of times with original animation though, you still get to record as a cast – and that’s when the crazy stuff happens.

Scoop: Let’s talk about some of your Marvel roles, most recently in Ultimate Alliance 3, as Proxima, Elsa Bloodstone, and Wasp. But even before that you’ve voiced Emma Frost. So with Marvel being as permeating in pop culture as it’s been over the last decade or so, what has it been like to step into these iconic roles?
KW: It’s been awesome. The cool thing is, a lot of times with characters – for example the Wasp, I recorded her before Ant-Man and the Wasp was released in theaters. It’s cool to do the animated or the video game side of things where you can see, well, they’re kind of going to track this storyline with the movies, or we’re not going to maybe release it until after the movies come out. So it’s this delicate dance of overlapping the cartoons with the live-action stories.

But it’s such a vast universe. Elsa Bloodstone was a character I knew nothing about before Ultimate Alliance 3, and I’m fascinated with her now, and I want to read all of her comics.

Scoop: Nextwave is great!
KW: Yeah! I want to know more about her. I feel like I’ve only scratched the surface with a lot of these characters that are popping up.

Scoop: You’ve also worked with Disney on things like Lion Guard and Ducktales – what’s that like, to be able to step into that universe?
KW: I’m not going to lie, Disney is just one of those things where it makes me feel like my inner six-year-old is complete. My very first Disney show that I got cast in was Super Robot Monkey Team Hyperforce Go, and I got cast as Nova, the yellow monkey. When I got that role, I met the creators, and they were very influenced by FLCL. It kind of makes me a little bit sad – I think that show was ahead of its time with the anime-style animation. I don’t know that western audiences were quite ready for it yet, and I think now it would just go on forever. But that first time that I went in for the callback for that, I went on to the Disney lot and they have one of the buildings where the pillars of the building are these huge sculptures of the Seven Dwarves. You just feel this shiver go through you at the history and everything behind it. So anytime I get to work with Disney over the years, it just fills me with delight.

Scoop: Anything else coming out soon that you’re allowed to tell us about today?
KW: We just announced this – Archibald’s Next Big Thing. It’s a new series coming out on Netflix, and Tony Hale from Veep produced it and does the voice of Archibald, and it’s based on a children’s book he wrote. I play his little sidekick, Bee, who is a bee and talks in buzzing. And I play all of these other characters in the town, and it’s such a delightful, happy show. It’s the most positive, feel-good show I’ve worked on in a long time. So that’s coming out. There’s also DC Superhero Girls, we’re working on that and the toy line is getting ready to come out. I play Zatanna and Star Sapphire on that!