In the Limelight
Stoogerama: The Three Stooges Hit GEM 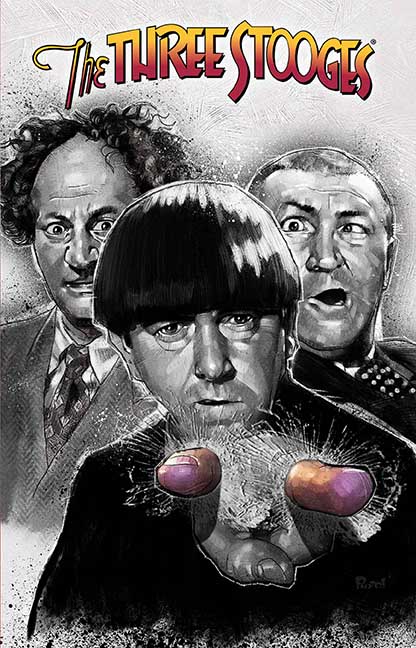 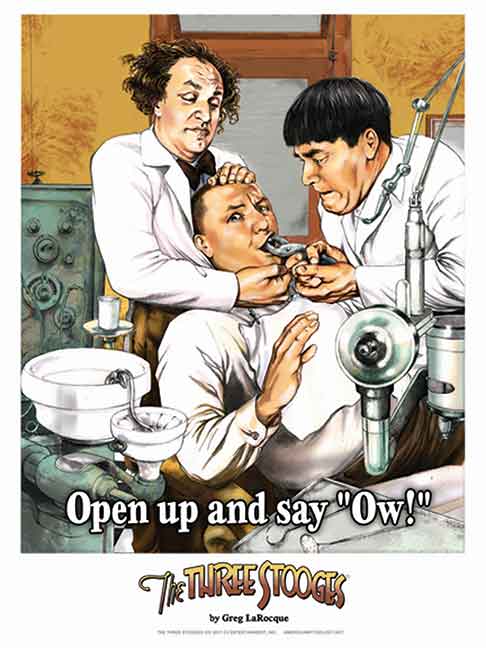 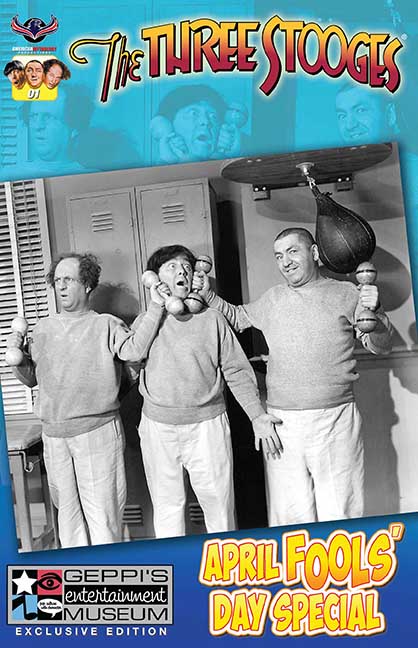 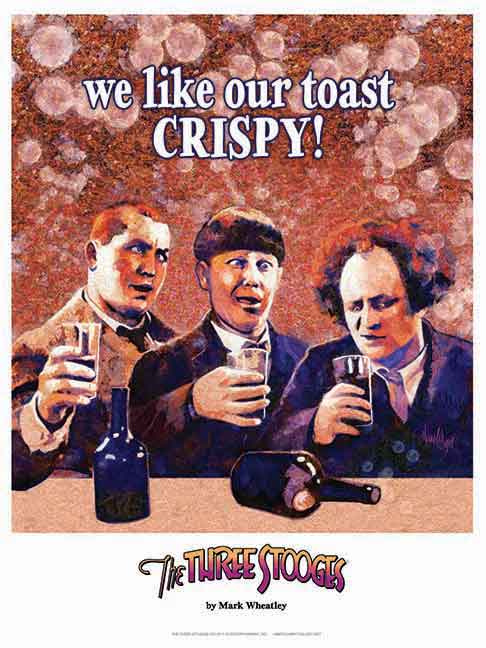 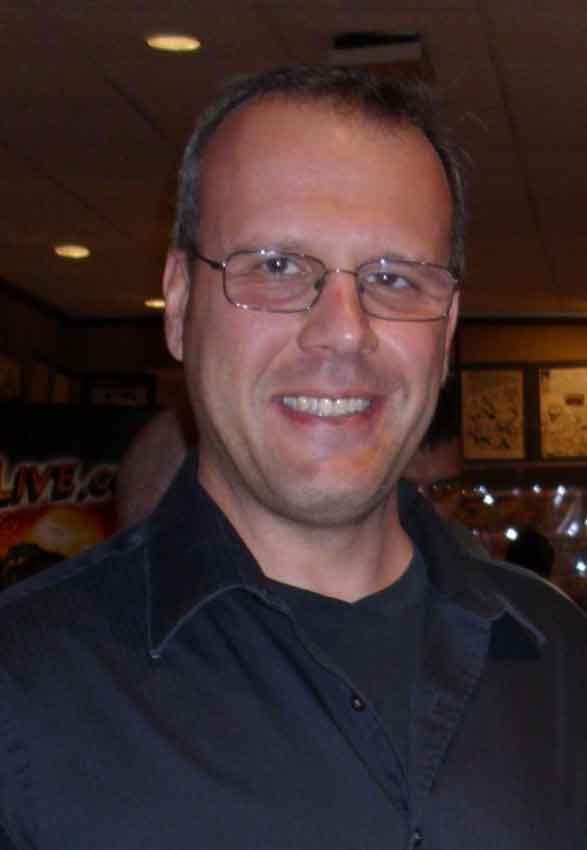 The Nyuk-Nyuks will be in abundance at Geppi’s Entertainment Museum (GEM) in Baltimore’s historic Camden Yards sports complex when GEM and American Mythology Productions unveil Stoogerama, a wide-ranging look at the comedy and enduring uniqueness of The Three Stooges through rare memorabilia, personal artifacts, original comic art, classic and modern comic books, and seldom-seen videos.

Open to the public from April 1 through October 1, 2017 at GEM, 301 West Camden Street, Baltimore, Maryland 21201, Stoogerama will focus on highlights of The Three Stooges long career, including special original comic art highlights from the new, ongoing Three Stooges comics from American Mythology. The exhibit will also spotlight personal memorabilia from C3 Entertainment, Inc., The Three Stoogesbrand owner, as well as other fun, exciting, and rare artifacts from the comedic trio’s amazing history.

The Three Stooges often referred to as ‘the greatest comedy team of all time’ are loved the world over. From their iconic film shorts and feature films to their cartoon television series and multitude of public appearances, their slapstick antics are permanently ingrained in popular culture. The Three Stooges’ timeless comedy continues to entertain millions of fans young and old. Their popularity in the digital universe has introduced them to new generations to ensure their legacy of laughs lives on.

In addition to the first-ever public display of comic book art, Stoogerama will include the opportunity to see Three Stooges memorabilia and collectibles across the ages, the premiere of two limited edition lithographs (by artists Greg LaRocque and Mark Wheatley), and an exclusive, limited edition Three Stooges comic book only available at the exhibit. Three Stooges films will be an integral part of the displays including rare behind the scenes footage.

“We’re very excited to have GEM do its part to keep the comedic legacy of these entertainment giants alive,” said Melissa Bowersox, President of GEM. “Generations have laughed at their antics – often during bleak times – and this is an appropriate place to celebrate their accomplishments, including those that are being created today in new comics from American Mythology.”

“Stoogerama is a great chance for Stooges fans, parents, and kids of all ages to experience up close how the mirth, merriment, and mayhem of The Three Stooges spanned the decades through various mediums,” said Michael Bornstein, publisher of American Mythology. “In recent years, Geppi’s Entertainment Museum has presented a string of challenging, highly successful exhibits and artist spotlight shows, and we’re honored to be a part of this latest one.”

On April 1, the opening day for Stoogerama, GEM will host a museum members-only special event to kickoff the exhibit from 6 PM to 9 PM with a line-up of contributors to American Mythology’s Three Stooges in attendance.

For additional information about Stoogerama, museum hours, or other exhibits, call GEM at (410) 625-7060 or email somike@geppismuseum.com. GEM is open from 10 AM to 6 PM, Tuesday through Sunday. Ticket prices are $10 for adults, $9 for seniors (55 and over) and students (5-18), $7 for children 4 and older, children under 4 are admitted free of charge when accompanied by a paying adult.