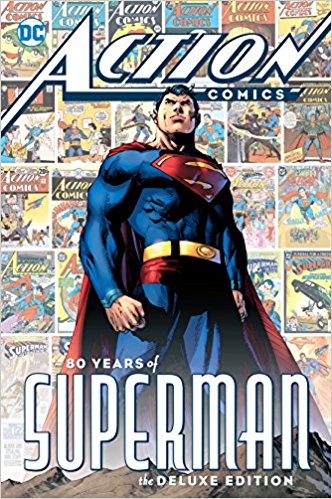 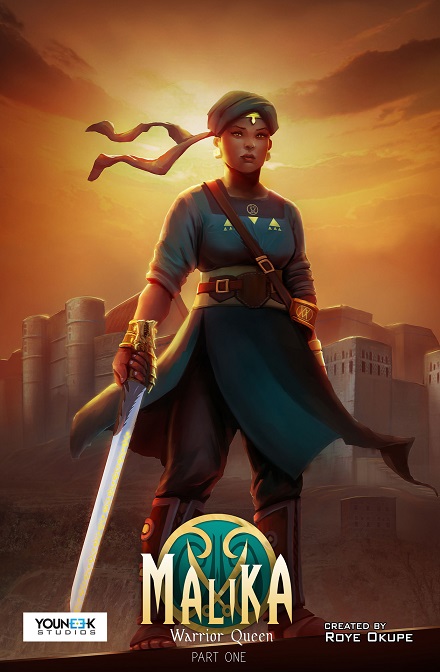 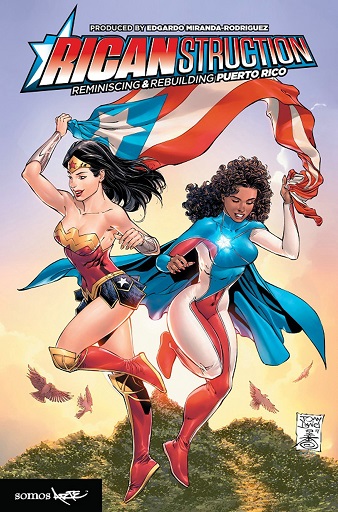 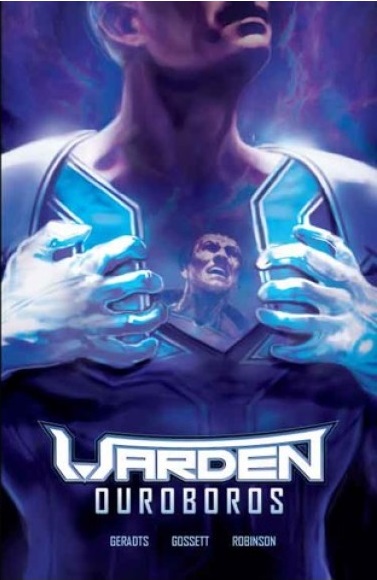 December is the time of year when gift-giving is on our minds as we hunt for the perfect presents for friends and family. If you are seeking gifts for the comic book lovers in your life, the Gemstone staff would like to offer some interesting suggestions of trades and graphic novels that they might enjoy. In this case, the selections come from our Associate Editor Amanda Sheriff.

In 2018 Superman and Action Comics turned 80 years old. To commemorate the achievement and all that the Man of Steel has contributed to comics and entertainment at large, DC published Action Comics: 80 Years of Superman.

The deluxe hardcover compiles some of the title’s most notable issues, beginning with that June 1938 debut. Printed in chronological order, the book presents more than just a look at good comics. It illustrates how Superman has grown and evolved over the last 80 years. Simple foes made way to complicated enemies as his abilities and mythos evolved and the stakes grew higher and higher. It also shows how comics themselves have gone through phases and trends as seen through one of the most popular characters.

This book is a great gift for any Superman fan or someone who wants to know more about the character. With Action Comics, Superman, Justice League, and the Super family titles, it’d take a very long time to read all of his stories. Here, readers get a taste of the good stuff in a very enjoyable overview of the character.

Set during the 15th century in West Africa, Malika is the queen and military commander of Azzaz. Her kingdom is dealing with split allegiance and tension in her inner council and, if that weren’t enough, the region is being infiltrated by a dangerous military leader from the Ming Dynasty.

Despite the onslaught of danger, Malika handles it well, making intelligent moves and brave decisions. There are certainly faithful members in her kingdom, but politics, misplaced faith, and pride have led to a complicated situation.

Filled with drama and action, Malika is a great story with an emotional hook, militaristic strategizing, great characters, and entertaining action. She is an honorable heroine, both smart and tough, that will appeal to fans of grand scope stories. The artwork is also beautiful, with color contrasts that balance the vivid clothing and battle armor with the natural beauty of the landscape.

Doctor Cthulittle is a scholar who knows secrets about our world and what’s beyond it – namely that there are elder gods between space and time. He travels through the cosmos with the pilot Zenobia Bishop and a ghoul-manservant named Farnsworth. A dream premonition warns Doctor Cthulittle that the cosmic god Azathoth is about to awaken, and possibly destroy reality. The trio head out into space to lull Azathoth back to sleep and protect our existence. Of course, they run into some complications on the way, all of which makes the story more interesting.

Doctor Cthulittle is a gorgeous illustrated book, that’s an homage to H.P. Lovecraft with a bit of H.G. Wells’ The Time Machine in a steampunk, science fiction, fantasy mashup. The story itself reads like a fairy tale, pulling the reader in to the level of imagination we lose track of as adults.

The artwork is incredible. Each page of the oversized book is a complete painting with inventive landscapes and frightening creatures. Structurally, each page is different with wide establishing shots to show the grandness of the adventure and closes-ups with expressive pull. The extensive color choices further accentuate the level of effort that went into making this a truly creative book. It’d be a great gift for anyone who likes imagination in their adventures.

In September 2017, the island of Puerto Rico was devastated by Hurricane Irma and Hurricane Maria. The island saw massive flooding, buildings and homes were destroyed, and electricity was disrupted – in some cases – for months. In response to the catastrophe, Edgardo Miranda-Rodriguez and Somos Arte partnered with DC Comics to create a graphic novel that would celebrate the island’s history and culture, with 100% of the proceeds going to the rebuilding effort.

The book stars the island’s superheroine La Borinqueña (created by Miranda-Rodriguez) who is joined by a slew of DC characters, including Wonder Woman, Swamp Thing, Static Shock, El Diablo, Green Lantern, Supergirl, Batman, the Flash, Poison Ivy, and several others.

The book features dozens of short stories by a diverse group of writers and artists. Puerto Rico’s culture and history are shown as La Borinqueña and DC characters work to help residents to fix the destruction caused by the hurricanes. Though the situation is terribly sad, the book is written with hope in mind, for the future and for the heroic efforts of people who try to help each other.

The Warden is the greatest hero on Earth. He’s strong, altruistic, powerful, respected, and loved by the people. But his story is a lie. A very big lie that his enemies will try to destroy in whatever way they can.

Warden Ouroboros Vol. 1 begins with a generic opening – the gallant Warden faces a rather silly looking foe – but that’s really the point. This book challenges superhero conventions and some of the tropes that fill most of their books. There’s a team of heroes who thwart costumed criminals, all written and drawn through the lens of sarcasm and tongue in cheek humor. Seriously, there’s a family of villains who look like they watched The Incredibles but missed the point.

But what really, truly makes Warden Ouroboros great is a shocking – and I mean that – surprise in the middle of the book. It’s not telegraphed ahead of time, but immediately makes sense and reshapes the entire story. Readers who like superheroes but want something different or those with a twisted sense of humor will love this book.