In the Limelight
Jack Armstrong, The All-American Boy 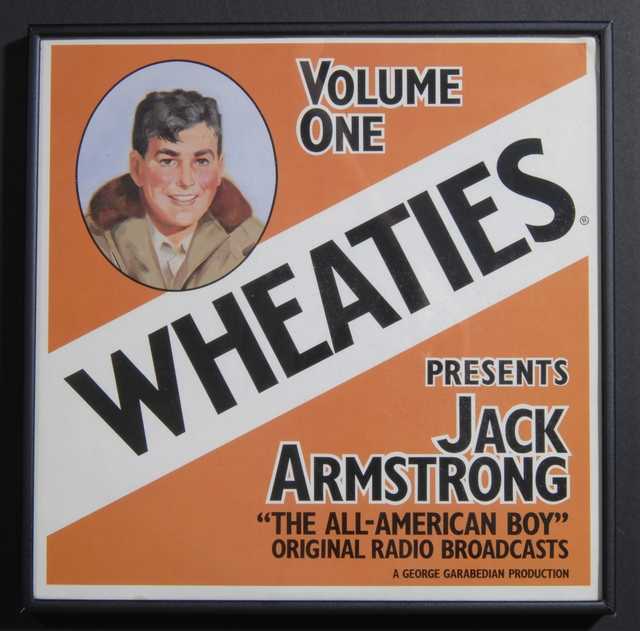 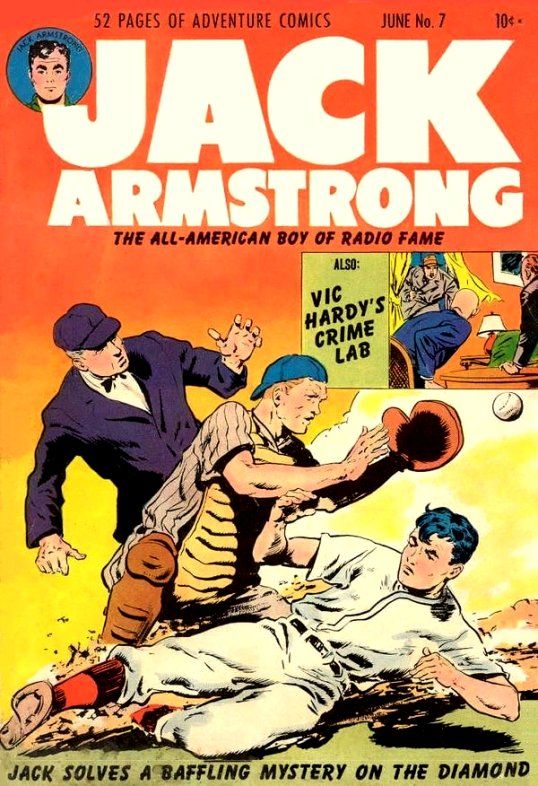 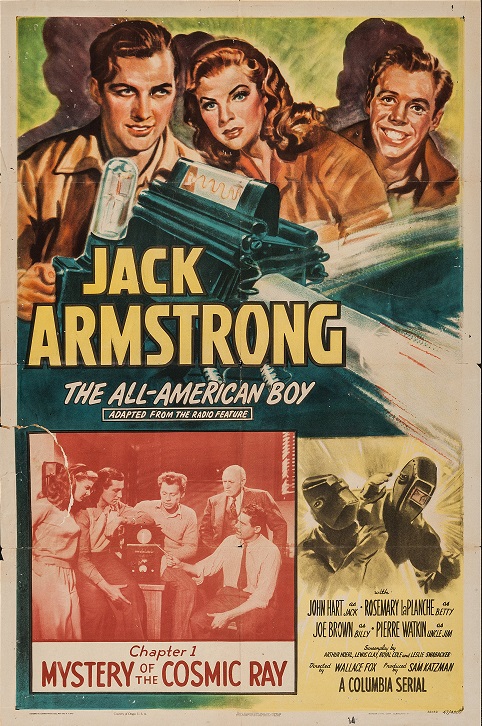 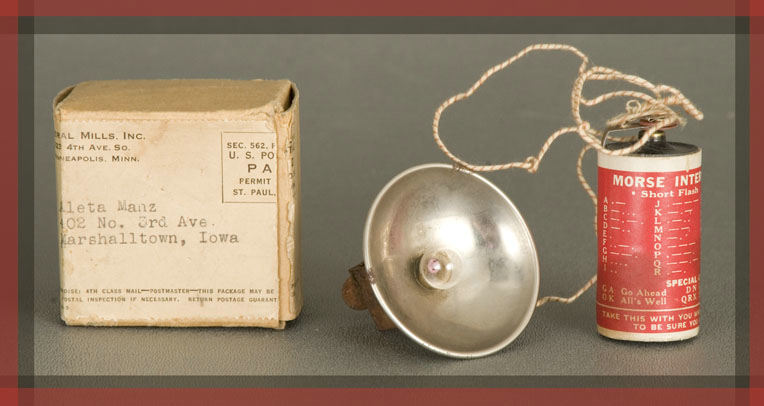 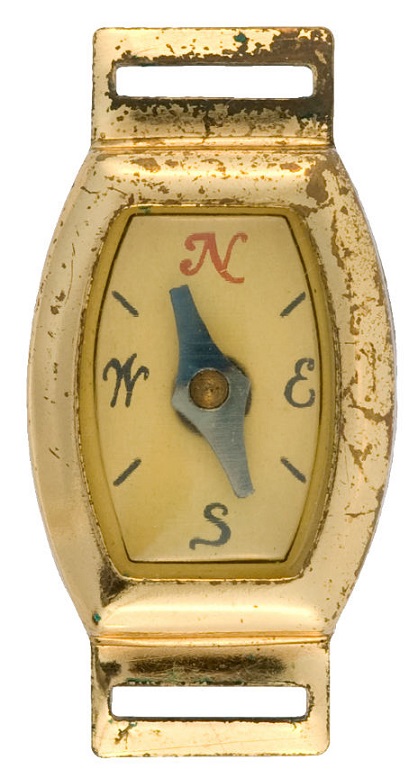 If Babe Ruth was known to miss practices for it, you know it must’ve been something else. And it was. Sponsored by General Mills, Jack Armstrong, The All-American Boy radio program gave boys in the 1930s and ’40s a real hero to emulate, not because of mighty strength or magical superpowers, but because of simple ideals many boys of the time already held dear, such as love for adventure, learning, and athletics. Jack made appearances in Big Little books, comics, and even a one time only brush with movie fame, in a 1947 serial by Columbia Pictures. But it was during the golden age of radio that he really made his mark. From its first broadcast on July 31, 1933, with David Owen announcing, Jack (then played by Jim Ameche), his friends Billy and Betty Fairfield, and their Uncle Jim Fairfield captured the imaginations of countless American boys and girls...and baseball players.

The best known announcer, however, was not David Owen but Franklyn MacCormack. Similarly, the actor most remembered as Jack was not Jim Ameche, but Charles Flynn. Flynn played the role from 1939 to 1943, then returned after a brief stint in the U.S. Army to play Jack from 1944 until its last broadcast in 1951. These were just a few of the talents who brought Jack and his gang to life several times a week for almost 20 years. With them, listeners could escape into a fantastic world of travel, navigation, heroism, and, of course, friendship.

But what made these programs so incredible was not simply their skilled and popular actors or their fantastic plotlines; it was the way they so actively incorporated the audience. Whether rustling cattle, searching for a lost city of gold or photographing elephants in Africa, each of Jack’s adventures would tie in with either a contest or a premium offer for the listeners. When, for example, Jack and his friends went hunting for buried pirate treasure in the West Indies, they used a flashlight to signal to one another. Thus, with a dime and a cereal box-top, listeners could get their own Safety Signal Light Kit. When Betty gets captured en route to Rio de Janiero, Jack and the gang use a wrist compass and a Hike-O-Meter to find her. Soon, over 1,200,000 blue enamel rimmed Hike-O-Meters were sent out to listeners as premiums.

Today, most of these premiums are extremely rare and quite valuable. Particularly the Luminous Crocodile Flute Whistle, one of General Mills' test premiums, of which only a few were ever issued. To show how rare the whistle actually was, it was only offered in Minneapolis from May 23 to June 19, 1941 and in Duluth from May 23 to June 6, 1941. Both required listeners to send 10¢ and 1 box top. KSTP in Minneapolis had 656 returns, while KDAL in Duluth had 153. This whistle featured a special code, through which Jack and his friends could communicate. One short whistle meant attention, two short whistles meant to be on your guard for trouble. Three whistles, one long and two short, signaled danger. Four short whistles meant someone was watching, while two long whistles were used to call an important meeting. Today, only four Luminous Crocodile Flute Whistles are known to exist. Three are in the hands of collectors, and one is housed in the general Mills Archives. The last whistle to sell went for $4,410, making it the #1 all time price for a comic character whistle.

But although Jack Armstrong collectibles are rare and valuable indeed, you may soon find a broadcast of his show on one of your local AM radio stations. Thanks in great part to the efforts of vintage program enthusiasts like Kerby Confer, who has been integral in finding syndicators to exchange such classic programs to radio stations in exchange for short advertising spots. More and more stations are devoting time to broadcasting some other favorites, shows like The Shadow, Lum 'n Abner, The Lone Ranger and Sergeant Preston. Be sure to check out your local stations and prepare to drift away into an afternoon of nostalgia.