In the Limelight
There Will Never Be Another Bela Lugosi 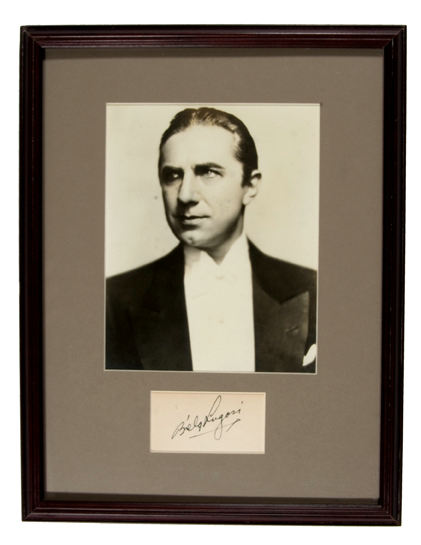 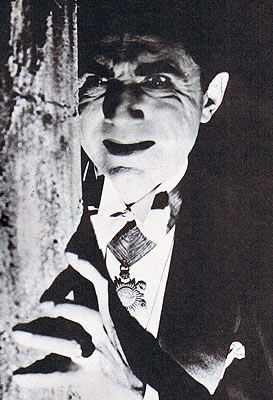 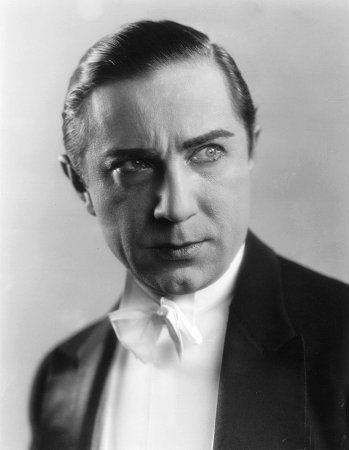 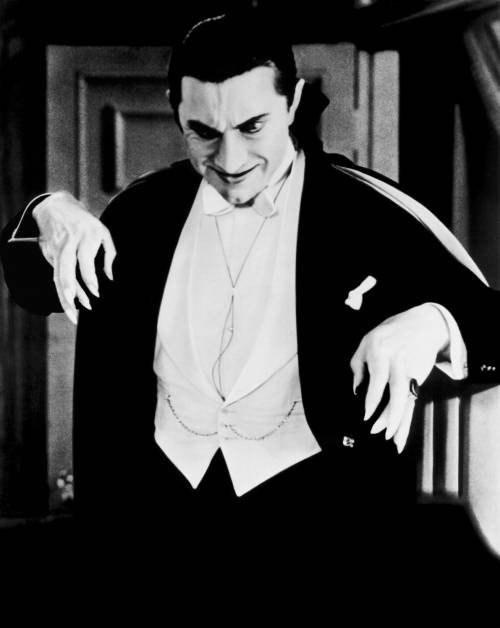 Several actors have played the famous Count Dracula on the big and small screen, but few approach the level of respect and appreciation attributed to Bela Lugosi. He is known the world over for his perfromance in the 1931 horror masterpiece, Dracula, but where did this famed actor get his start?

Lugosi was the youngest to be born to a middle-class family in Lugos, Hungary, now Romania. His birth name was Be’la Ferenc Dezso Blasko, but changed his name for the stage, deriving his new name from the town of his birth. It is only fitting that the man forever associated with Dracula was actually born near the western border of Transylvania in 1882, not far from the legendary Count’s home in the Carpathian Mountains. The house in which he was born in still stands but is not permitted to be visited by tourists due to the current owners.

He left home at the young age of twelve to pursue an acting career, something that was disapproved of by his strict businessman father. At first he found little work, other than the mines or railroad yards, until his sister persuaded him to take a couple small roles in provincial theatre. Since formal training in acting was the usual route for upcoming actors to follow, Lugosi studied acting theory and method meticulously. By the early 1900s, he was an established actor in Hungary becoming the number one ranked actor in the Hungarian theater. He toured with the National Theater of Budapest where he was highly regarded for his versatility. It was here that the beginning of a very ironic situation started. The man that would become known for his role as the devil’s disciple was also heralded for playing the role among others of Jesus Christ in Hungary.

When World War I broke out all actors were exempt from military service but Lugosi heeded the call of patriotism and volunteered to fight for his country. He was quickly promoted to Captain in the Ski Patrol, was wounded on the Russian front, and received the equivalent of the Purple Heart. The end of the war was followed by the Hungarian revolution in 1919. Lugosi, who had taken an active role on behalf of the actors union, found himself on the wrong side of the ruling party and was forced to flee the country. He went to Vienna and then on to Germany where he continued his acting career. Still pursued, he found safe passage to the United States aboard a merchant ship as a crewman. He landed in New Orleans and ventured to New York City where he later went through Ellis Island and became a naturalized U.S. citizen.

Not knowing the English language proved only a small obstacle as he simply formed a Hungarian stock company and surrounded himself with emigrants. His first English-speaking play, The Red Poppy brought him enthusiastic reviews. Unknown to the reviewers at the time, Lugosi had memorized the entire part phonetically, an amazing task in itself. In the 1920s, he worked in both theater and film gaining a reputation for his versatility. He played classic character roles in Europe and America, including everything from Shakespeare to romantic leads. His big break came in 1927 when he landed the lead role in the Broadway production of none other than Dracula. The show ran for 500 performances and was followed by two years of touring. By 1927, Lugosi had relocated to Hollywood. Because of the death of another Hollywood horror great, Lon Chaney, Bela Lugosi was chosen for the title role in the 1931 release of Universal’s screen version of Dracula. It was his performance in The Thirteenth Chair that brought him to Universal Studios’ attention. His unforgettable performance as Dracula on stage and later in the film was so masterful that it forever set the standard for decades to come. His firm words in the film: “I am Drah-cool-ahhh. I bid you welcome,” were spoken in his unforgettable accent. Another famous and humorous line so eloquently spoken by Lugosi is, “I never drink. . . wine.”

With the worldwide success of Dracula, Universal Studios had found their new horror star. Lugosi was teamed with actor Boris Karloff and embraced by the United States as their favorite “Monster Man.” Although he longed to break away from the type cast of horror roles, it was not to be. He went on to play many horror roles, including Ygor in Son of Frankenstein (1939); Murders In The Rue Morgue (1932); White Zombie (1932); and in Island of The Lost Souls (1933). Also in 1943, Lugosi notably played the Frankenstein monster in Frankenstein Meets the Wolfman.

It was Bela Lugosi who sculpted our imagination of how a vampire should look and behave. His influence extends to every ensuing vampire film. His slicked hair, clean-shaven handsome face, burning eyes, and courtly manner are the appearance of what Dracula will forever be.