In the Limelight
Who was Robert Morris, Jr.? 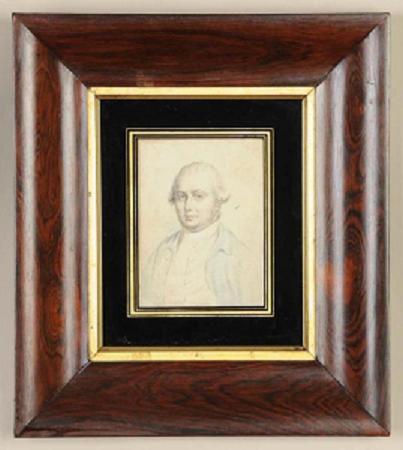 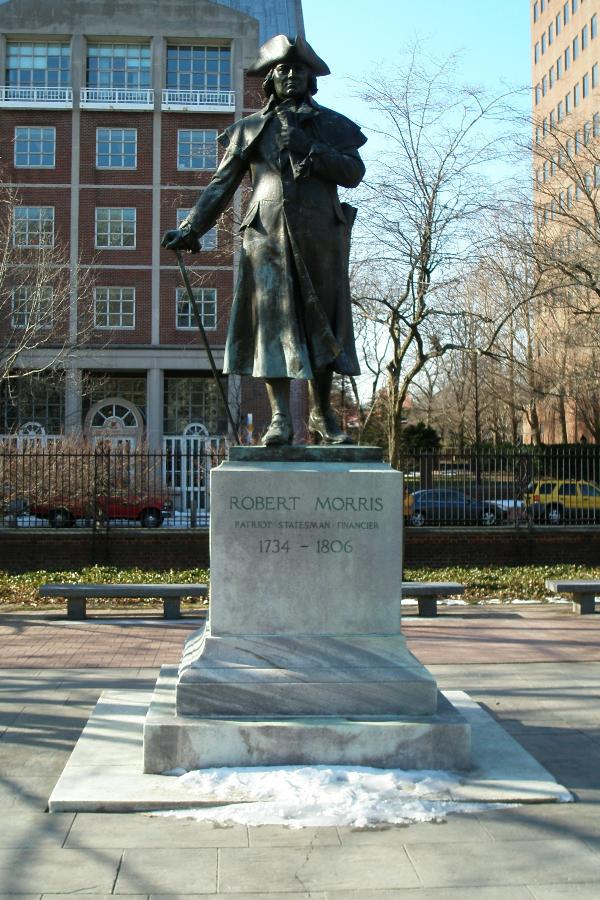 Robert Morris, Jr. is best known as an American signer of the United States Declaration of Independence. What he is lesser remembered for are perhaps the greatest accomplishments of his life. Dubbed the “Financier of the Revolution,” for his generous contributions, Morris not only signed the Declaration of Independence, but also signed the Articles of Confederation and the United States Constitution, making him one of only two people to do so.

In December 1776, during the Revolutionary War, Morris paid $10,000 to Washington’s troops just before the battles of Trenton and Princeton. Without this personal contribution the Army may have fallen part. Throughout the remainder of the war Morris was sought after for economic assistance; he continuously responded with monetary donations of which he never asked for reimbursement.

By 1781 the U.S. was in an economic crisis. Public credit had collapsed and the U.S. treasury was in debt by $25 million. In an undisputed vote, Congress appointed Morris to be Superintendent of Finance for a four year term. Three days later Morris proposed the plans for the establishment of a national bank, initially intended to finance the war against Britain. The first financial institution of the U.S. was created in 1782 titled the Bank of North America. Once again, Morris’s contributions, stemming from a loan he had obtained from France, had generously helped to fund the bank.

Other reforms put forth during the new Superintendent of Finance’s term included, cutting government spending, reducing the civil list, tightening accounting procedures, and demanding the federal government’s full share of support from the States. Robert Morris, Jr. is considered one of the key founders of the financial system in the United States along with Alexander Hamilton and Albert Gallatin.

To commemorate Morris’s significant contributions to the United States many honors bestow him. His portrait appeared on the U.S. $1000 bill from 1862-1863 and later on $10 silver certificates from 1878-1880. Institutions named in his honor include several Robert Morris Elementary Schools, a Robert Morris College, a Robert Morris University, Mount Morris in New York, and several ships in the United States Navy have donned his name. Morrisville, Pennsylvania has been named in honor of him, and the Robert Morris Inn was built in Oxford, Maryland.