In the Limelight
The Most Glamorous Girl in Comics 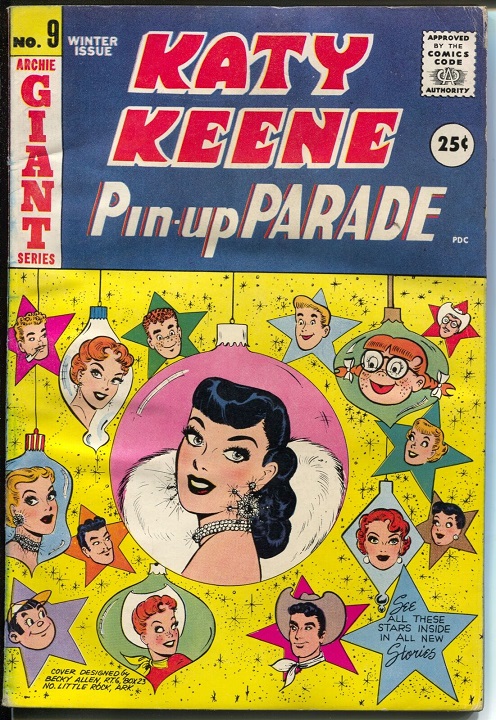 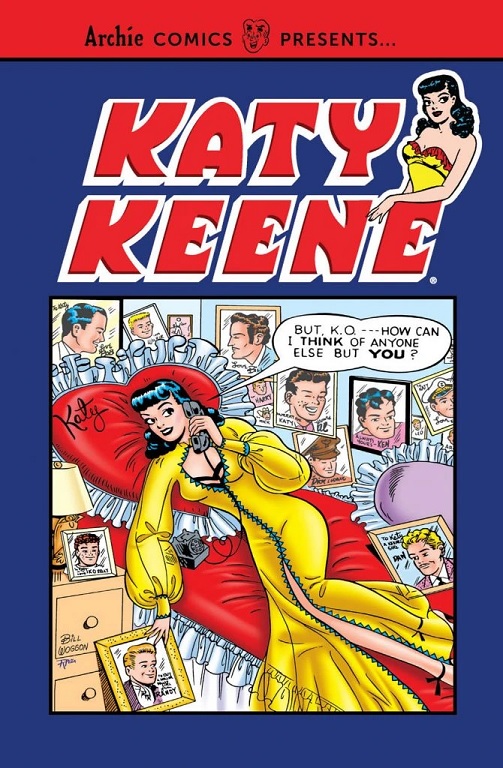 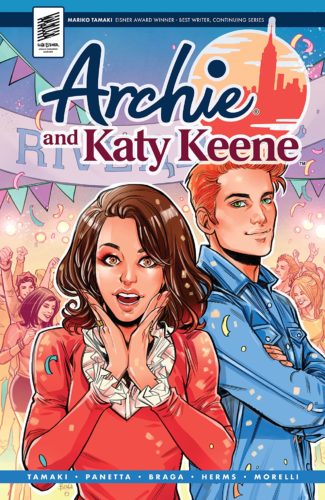 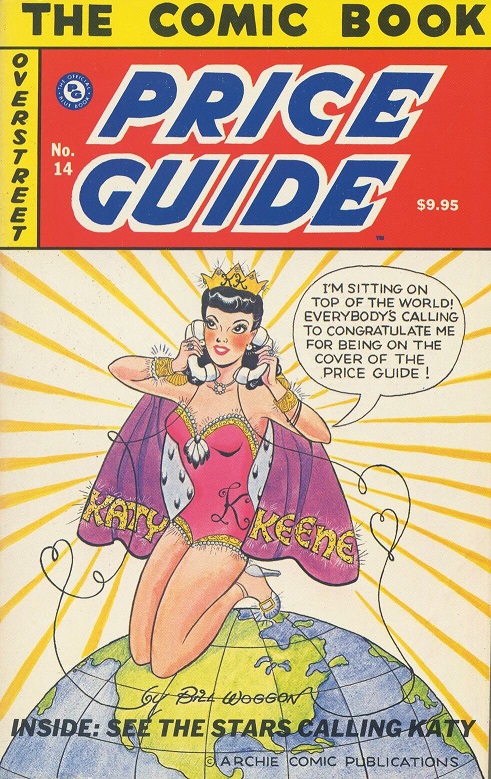 Katy Keene is just a small town girl from the Midwest who happened to make it big in Hollywood as a model, actress and singer. She has been called the “Queen of Glamour,” as well as “the nicest girl in Hollywood.” Even though she is getting on 63 years old, but doesn’t look a day over 21.

She made her big debut in the pages of Wilbur Comics #5 during the summer of 1945. The editors at MLJ/Archie Comics wanted to offer their fans something different from the superhero characters that had been taking over the comic books market. Archie Comics were stories about teenagers for teens, and proved to be such a hit that many Archie tales were reworked with some names changed, hence Wilbur Comics, where Katy first showed up, only in the back pages at first.

Other fashionable ladies were making waves in comics at this same time; Katy’s contemporaries included Patsy Walker and Millie the Model. But what made Katy so special was that her creator, Bill Woggon, would dress she and her friends in outfits designed by the readers. He had Katy changing costumes constantly, due to her movies, photo shoots or finding something to wear on a date. Nearly every page had credits to fans who had sent in clothing design ideas for Katy and her friends.

Katy got her own title in 1949, and throughout the 1950s, she also made appearances in comics such as Laugh and Pep Comics, as well as special editions like Katy Keene Pinup Parade and Archie Giant Series Magazine. As superheroes began to make a comeback, other comic titles fell in popularity and Katy’s run ended in 1961.

In 1978, Saks Fifth Avenue used blown-up Katy Keene cover images as the backdrop for their window displays, which revived interest in the character. A fanzine was soon being published on a regular basis and in 1983, her comic book was revived. At first, it was mostly reprints of Bill Woggon’s work, but later, Dan DeCarlo (Josie and the Pussycats, Sabrina), and John Lucas were weaving new adventures for Katy. They continued the tradition of using new fashions sent in by readers until 1990.

In 1984, Katy graced the cover of The Overstreet Comic Book Price Guide, where she appeared to be quite literally on top of the world! Katy was a part of Archie Comics’ 2005 Free Comic Book Day issue and in 2006-2007, Katy was featured in issues #101-110 of Archie and Friends. Today, you can buy John Lucas’ paper doll products featuring the “Queen of Glamour,” and Katy has her own page on the Archie website.