In the Limelight
Literary Points of the 1960s 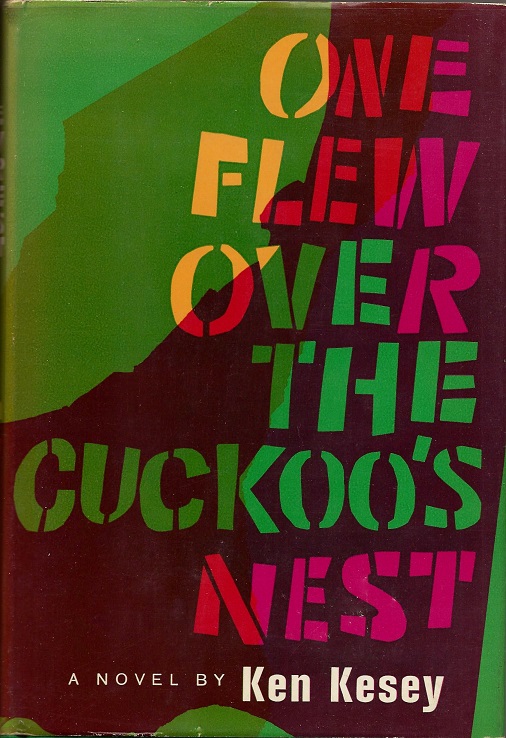 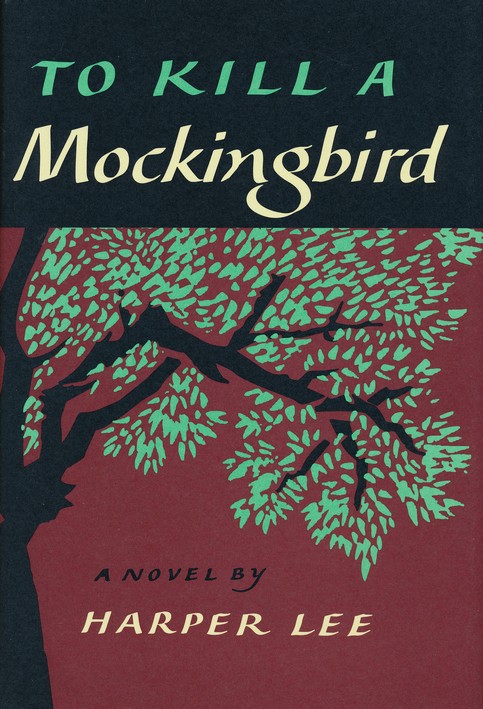 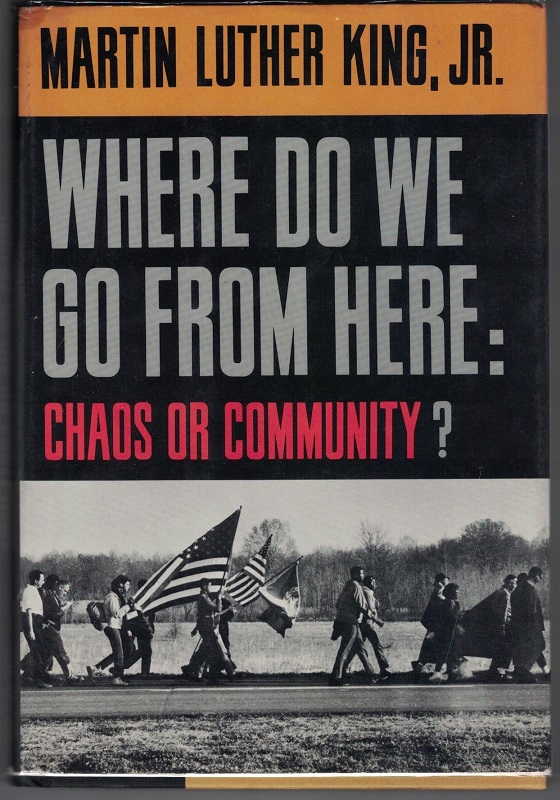 The 1960s saw unrest among American citizens with many wanting change, fully realized freedom, and peace. Whatever they desired, they fought for it passionately. As part of society, literature encompassed a complex mix of social change, including the anti-war movement, Civil Rights, youth rebellion, the women’s movement, and gay rights. The young generation did not want to be the image of the generation ahead of them, but rather forge a new identity; therefore literary artists challenged traditional concepts of fiction and poetry.

The main theme running through variations of literature in the ‘60s was counterculture. In the 1950s the Beat Generation, poets and other writers who rejected mainstream American values began the movement. Among them Allen Ginsberg, well known for his poem “Howl”, which included real stories and experiences of he and his friends, along with provocative declarations, and his thoughts on society, was part of the lead into the counterculture of the ‘60s. In 1962 Ken Kesey wrote, One Flew Over the Cuckoo’s Nest, set in a mental hospital, it explored themes of subtle and coercive methods of controlling individuals, specifically invisible forms of discipline on a societal scale. The Berkeley Barb was the original underground student newspaper covering Civil Rights and the anti-war movement, which led to further rebellious student led publications. Anti-war literature included not just essays and articles, but also fiction that was often based on real events. In The Armies of the Night, Norman Mailer wrote a novel portraying history as a novel, telling the story of his participation in the October 1967 march on the Pentagon.

The Civil Rights movement and challenging racism was a dominant theme in 1960s literature. Among the most celebrated works is To Kill a Mockingbird by Harper Lee. Loosely based on Lee’s observations of her family and community, the novel focuses on violence and racial inequality. In the story, the narrator’s father, lawyer Atticus Finch is defending Tom, a black man accused of attacking a young white girl. Through the trial the white lawyer and his children face racial attacks they hadn’t previously experienced, and though evidence portray Tom’s innocence, his chances with a white jury are not favorable. Nonfiction works like Black Like Me by John Howard Griffin had an impact on society. Griffin, a white journalist, disguised himself as a black man and then traveled through racially segregated states, then wrote about the way he was treated. One of the most influential figures of the decade, Martin Luther King, Jr. contributed more than a few insightful speeches and literary works. King challenged racism in a peaceful way, calling for a non-violent approach in the fight for racial equality. In Where Do We Go from Here, he presented his analysis on race relations in America and the Civil Rights movement.

Along with racism, feminism was a crucial part of the ‘60s. One book that still affects society is The Feminine Mystique by Betty Friedan. It began as a questionnaire to graduating students at Smith College in 1942 when she and her classmates acknowledged a sense of dissatisfaction with their lives. Friedan considered this problem the “feminine mystique” a feeling of worthlessness due to financial, intellectual, and emotional dependence on husbands. Combining the grievances of racism and sexism to their repertoire were female black writers. Women like Maya Angelou, Gwendolyn Brooks, and Margaret Walker Alexander combine trials of race and gender and how society treated them as women and as African Americans. They wrote about the struggles they faced, the insults and frustrations, but also an invigorated sassiness that boldly declared their confidence as black women.

No matter their cause, writers of the 1960s had a message. They wanted peace. They wanted respect. They wanted change. They wanted freedom. They may have been a thorn in the side of the government, but their ideals led to incredible change in the United States of America.