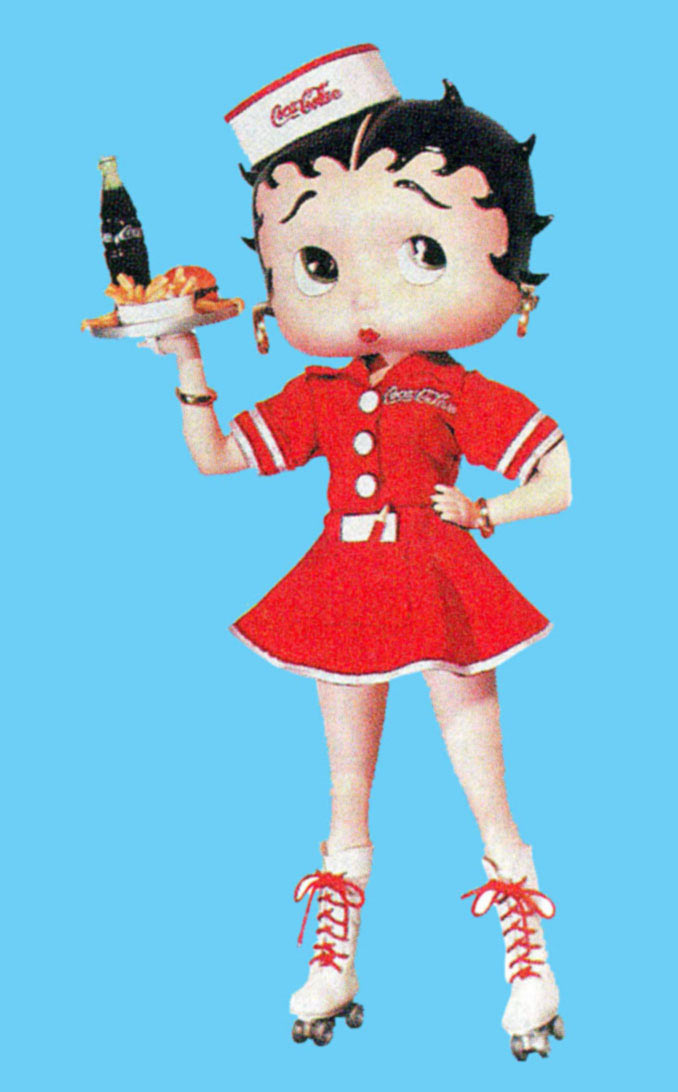 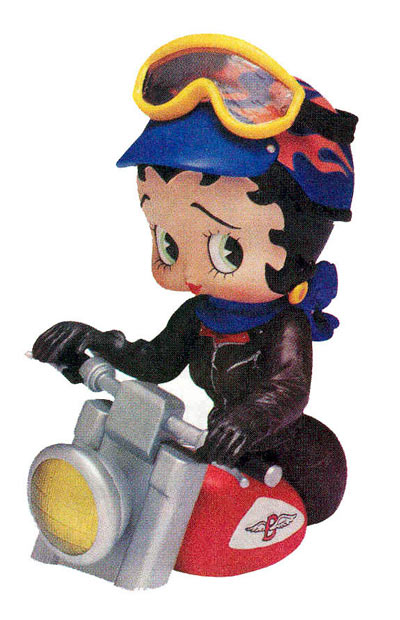 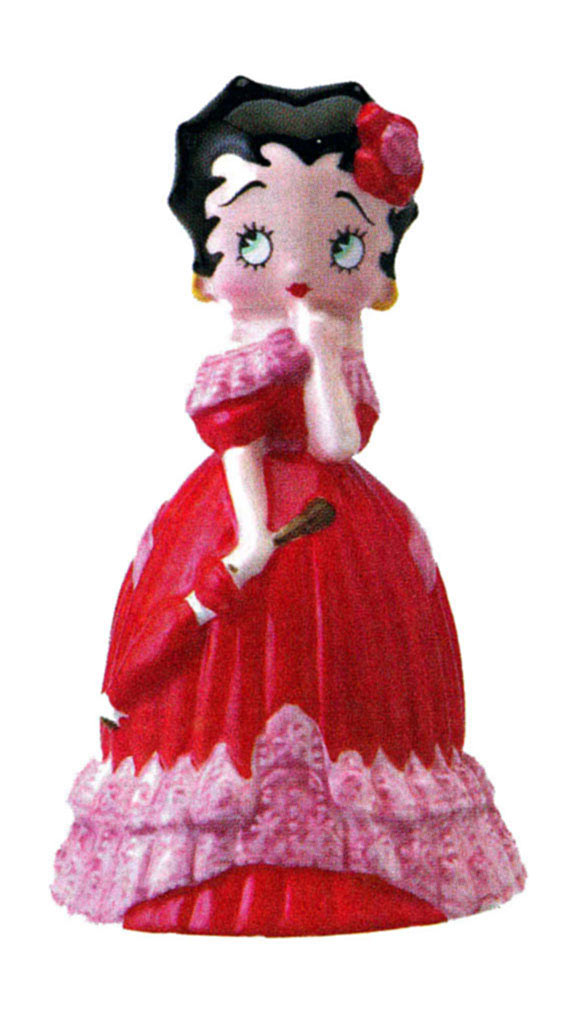 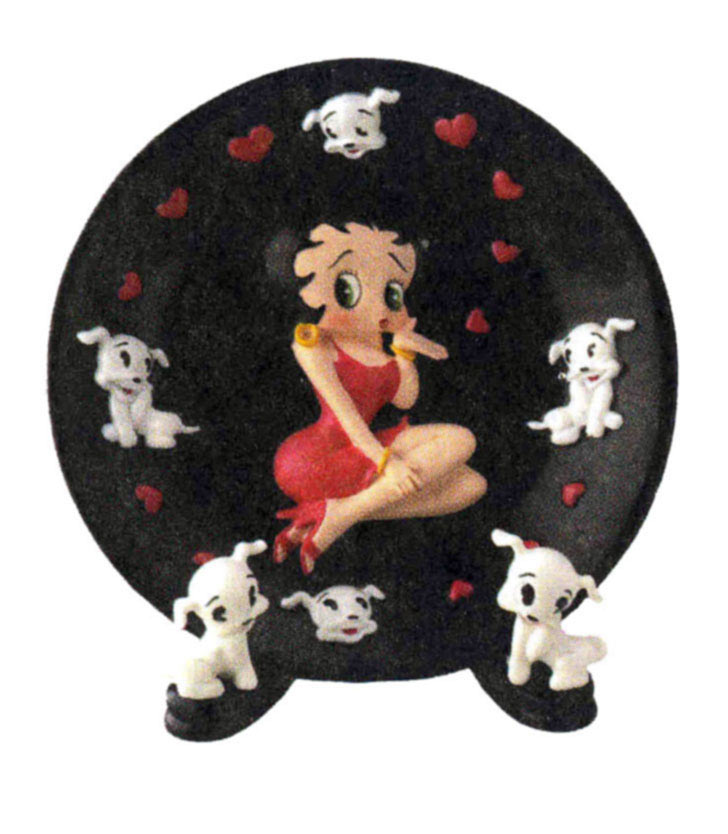 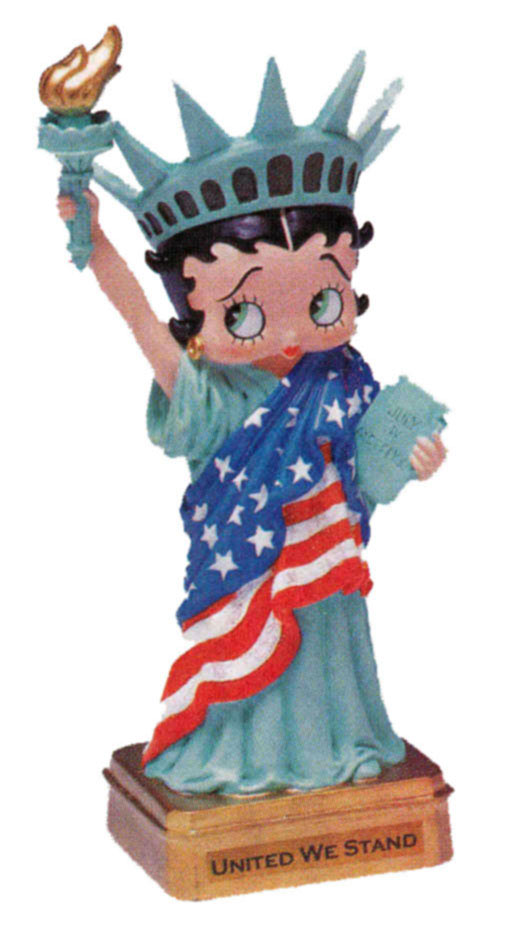 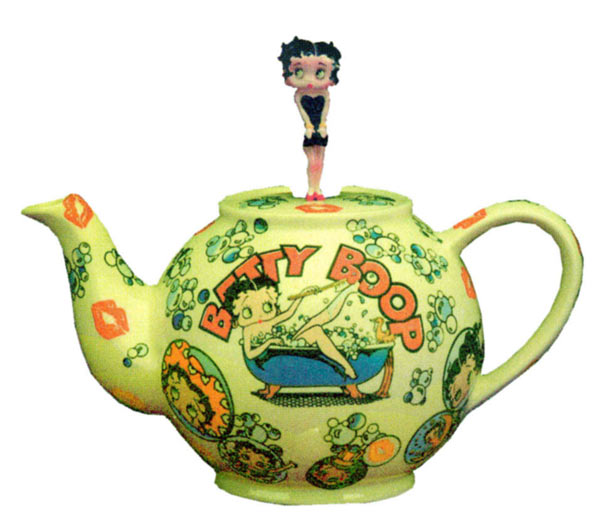 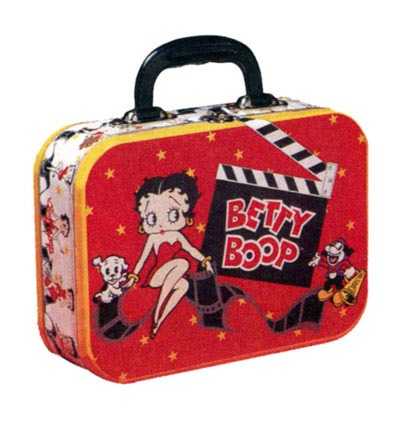 The classic cartoon character Betty Boop first shimmied onto the scene almost 80 years ago in a 1930 cartoon from the Fleischer Studios entitled “Dizzy Dishes,” a film that actually starred Betty’s pal Bimbo (who would ultimately become better known for his supporting roles).

A steady supply of Betty Boop memorabilia has been released in the last 70 years, and her popularity seems to have little to do with having new cartoons out. And although she’s especially prominent today, the fact is, from the moment she was penned by animator Grim Natwick she has been attracting the attentions of fans all over the world. It’s interesting that a character who was so racy for her time is now regarded as an icon of American innocence – whose image can turn a run of the mill item into an instant collectible.

Betty’s part was tiny – in fact, she hadn’t even been named yet - and featured her as a canine cabaret singer with a Helen Kane voice and a Mae West body. And it started a phenomenon. Over time, Betty lost her dog ears and morphed into the familiarly vampy, trampy gal with hoop earrings – and by 1932, she was a powerhouse of drama, music and comedy. The public went bananas over her and couldn’t get enough of her wild – yet seemingly innocent – adventures.

With her pals Bimbo and Ko-ko, and later her pup Pudgy, in tow, Betty found herself in over 100 animated films. And whether her skirt was flying up or her top falling down, she was always implicated in some sort of risqué hijinks that challenged the moral climate of the day. It was only a matter of time before the Hays Code of 1933 stepped in and insisted that Betty’s image be significantly toned down. Soon enough, her garter had disappeared, her hemline had dropped, and her roles had become decidedly more spinster-ish.

In 1934, however, Betty entered into the world of comic strips, which featured a whole new lot of antics and a whole cast of characters never before seen. These strips endured through 1937, and focused mostly on Betty’s plight as an actress and her dealings with her mischievous little brother, Billy.

Excluding a half-hour CBS musical special from 1985 entitled The Romance of Betty Boop, Betty's last film, “Yip, Yip, Yippy,” was released in 1939. And the years since have treated her amazingly well. Though her costumes reflect the times, her saucer-like eyes, pouty lips and spit-curls have remained the same.

Some popular collectible items in what has become a $1 billion industry include Big Little Books, buttons, postcards, and more recently, Wacky Wobblers. Betty Boop remains one of the best categories to collect.