In the Limelight
Thor Celebrates 60 Years in Comics 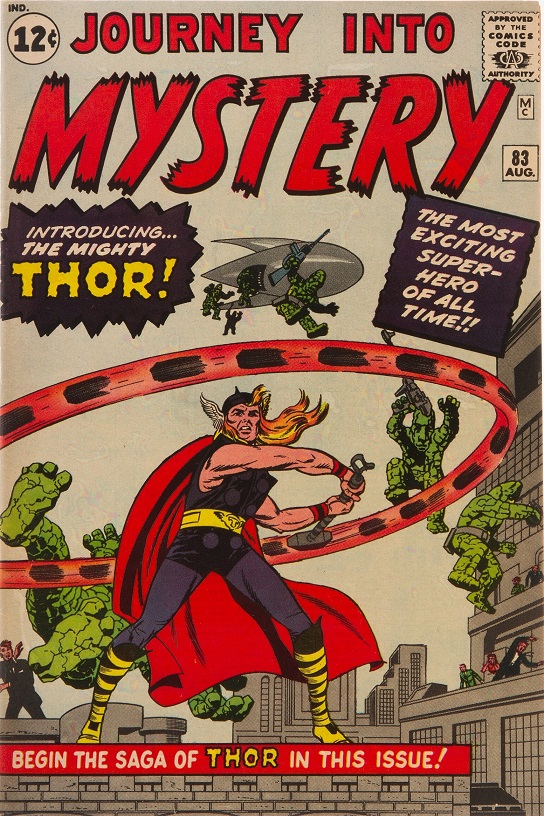 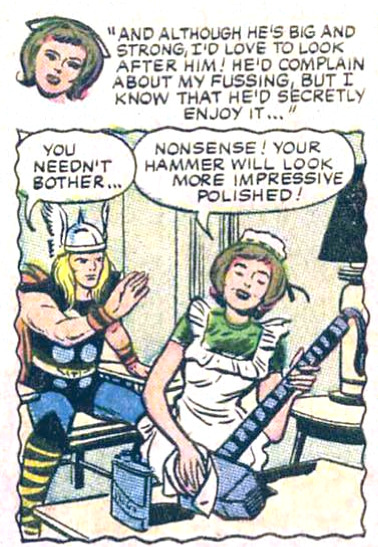 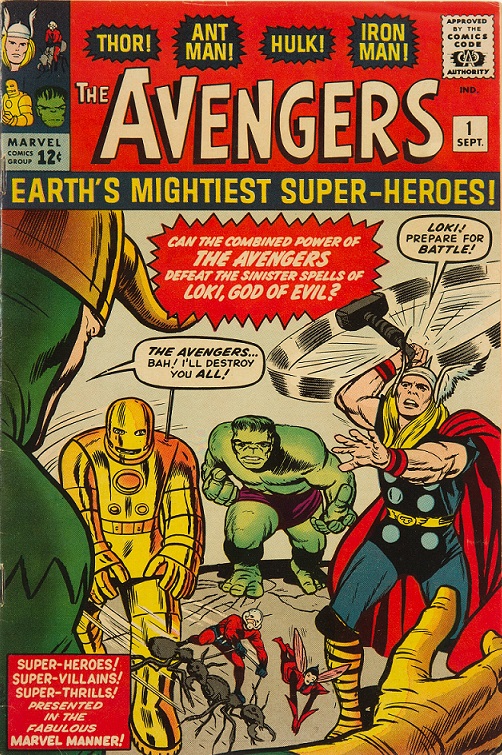 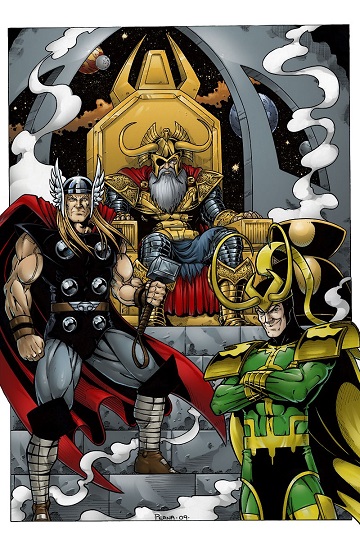 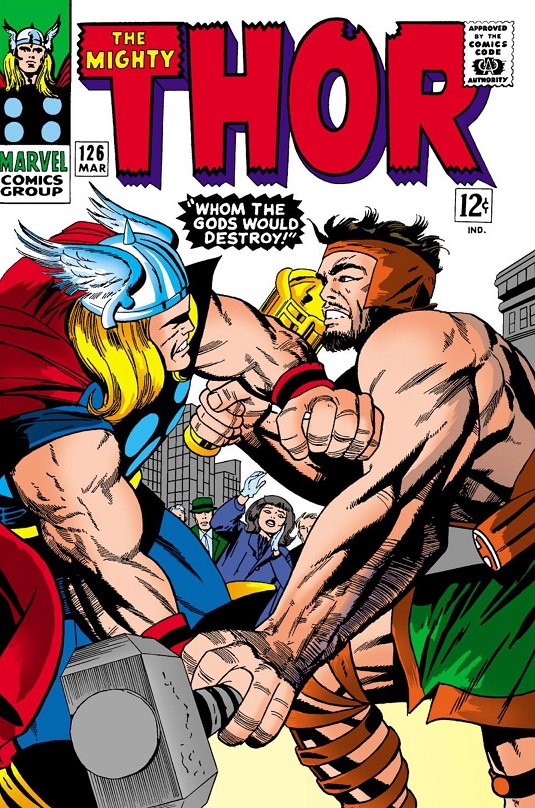 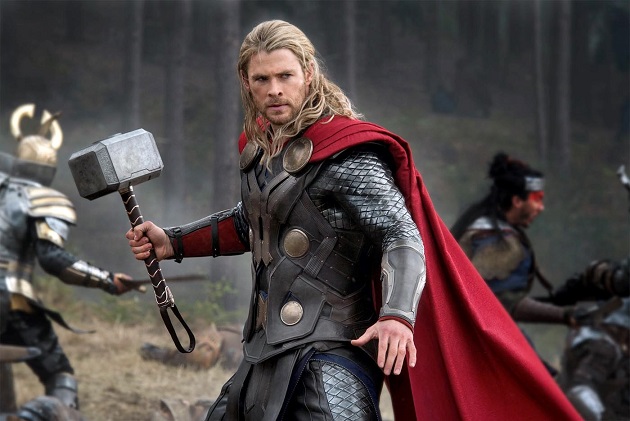 When creating a character, every artist and writer has the same goal – to capture lightning in a bottle. Well, 60 years ago, three creators managed to do just that. Thor, the Asgardian god of thunder, was created by Stan Lee, Jack Kirby, and Larry Lieber back in August 1962. The character made his grand debut in Journey into Mystery #83, during the Silver Age of comics. Thor is largely based on the Norse mythological deity of the same name. Speaking on the creation of Thor, Kirby once said, “I knew the Thor legends very well, but I wanted to modernize them. I felt that might be a new thing for comics, taking the old legends and modernizing them.”

Despite his updated look, Thor still possessed the enchanted hammer Mjolnir, which grants him the ability of flight and weather manipulation. This is in addition to his superhuman strength, speed, endurance, and longevity.

In his first appearance, Thor’s father Odin decides that he needs to be taught a lesson in humility. Odin proceeds to place Thor into a partially disabled human medical student named Donald Blake. However, it is later revealed that Odin only enchanted Thor into forgetting his history as a god and believing himself mortal. Thor eventually retrieves his hammer and is transformed back into the god of thunder. Unfortunately, he has grown accustomed to this double life and treating the ill with nurse Jane Foster.

After falling in love with Jane, Thor refuses to return to Asgard and draws his father’s wrath yet again. By remaining on Earth, Thor also draws the attention of his adoptive brother and nemesis Loki who is also responsible for the inception of three of Thor’s principal foes – the Absorbing Man, the Destroyer, and the Wrecker. While typically causing trouble, on one occasion Loki’s tactics were accidentally beneficial. After using an illusion of the Hulk to draw Thor out, this battle leads to the formation of the Avengers, of which Thor is a founding and longstanding member.

Although Thor regards himself as a superhero like his teammates in the Avengers, Loki’s antics continually draw Thor into increasingly epic adventures. They include teaming with his father Odin and Asgardian ally Balder against the fire demon Surtur and Skagg the Storm Giant, and defeating the Absorbing Man and proving his innocence in the Trial of the Gods. As such, Thor is often absent from the Avengers during other Earth-related missions. Despite Thor’s affinity for Earth, which is revealed to be because his mother is Earth’s Goddess Gaea, Thor eventually remains on Asgard following his father’s “death.” While balancing the troubles facing Asgard, Thor still makes time to assist the Avengers from time to time.

Along with a slew of comic book spinoffs, Thor starred in the segment “The Mighty Thor” of the 1966 animated series The Marvel Super Heroes. The character also made appearances in the Spider-Man and Spider-Man and His Amazing Friends. Thor made his first live action appearance in the 1988 television film, The Incredible Hulk Returns, portrayed by Eric Kramer. He made additional appearances in the animated Fantastic Four, Incredible Hulk, X-Men, Ultimate Avengers, The Super Hero Squad Show, The Avengers: Earth’s Mightiest Heroes, Avengers Assemble, Lego Marvel Super Heroes, and Hulk and the Agents of S.M.A.S.H. series.

Chris Hemsworth made his debut appearance into the Marvel Cinematic Universe as the titular hero in Thor back in 2012. Since then, he starred in The Avengers and its three sequels, as well as three more Thor movies, including 2022’s Thor: Love and Thunder.