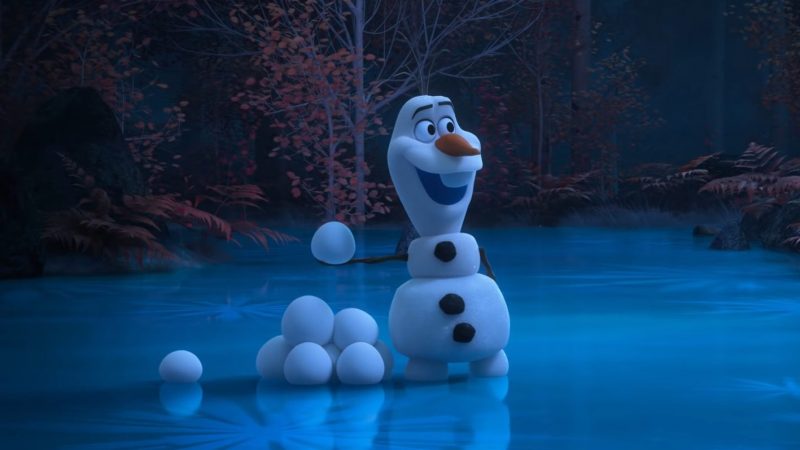 Disney has announced a new digital spinoff series of the global blockbuster Frozen franchise, called At Home With Olaf, accordingly to be focused on the titular snowman. The series is created by Hyrum Osman, with Olaf to be voiced by Josh Gad reprising the role.

The episodes will be released for free through the various Disney social media accounts, with the first episode, “Fun With Snow,” now available. These digital shorts will be less than a minute long each, but are sure to provide Frozen fans with plenty of joy. Frozen 2 released in November 2019 and grossed $1.45 billion at the box office.