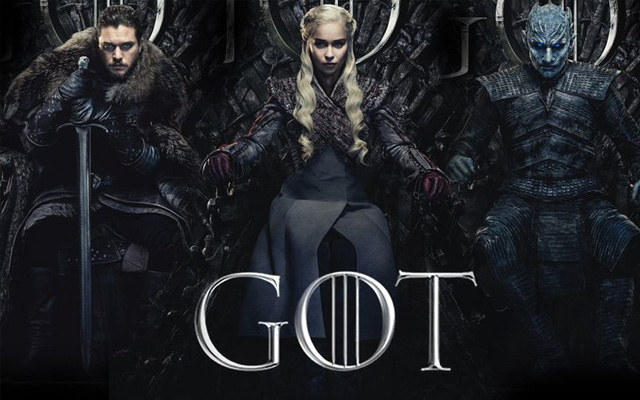 Game of Thrones is teaming up with Microsoft for a special limited edition of the company’s Xbox One S All-Digital Edition console. Two different designs can currently be won by fans of the HBO series.

The official Xbox Facebook page is currently featuring a giveaway post for a console modeled after the Night King, complete with an icy blue finish; the corresponding Twitter account is where fans can enter for a shot at a Targaryen-inspired system, with the house’s emblem emblazoned on it.

The Xbox One S All-Digital Edition is a disc-free console, which only plays digital games but features a 1TB hard drive of storage space for downloaded software.