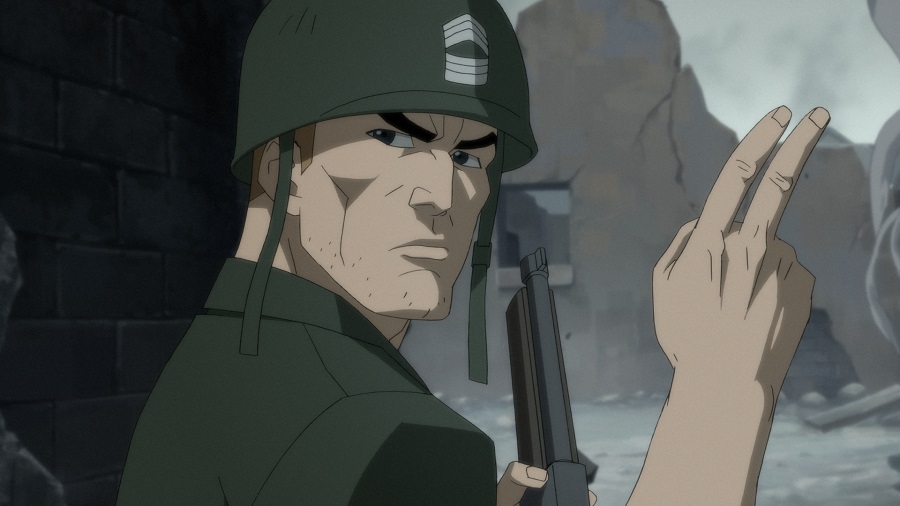 After enjoying significant success with their animated films, the DC Universe will be expanding into shorter adventures. While the full-length films have typically focused on members of the Justice League, these animated shorts will be featuring other members of DC’s roster of characters in the DC Showcase series.

The series first debuted in 2010 as bonus content for the DC Universe films, but was seemingly retired in 2011. It returns this year with five new shorts: Sgt. Rock, Adam Strange, Death, The Phantom Stranger, and Batman: Death in the Family.

Produced by Warner Bros. Animation and Warner Bros. Home Entertainment, in partnership with DC, the new shorts will be included on upcoming DC Universe Movies releases, with exception of the Batman: Death in the Family short, which will be longer and anchor a compilation set for distribution in late 2020.

Directors on these shorts include Butch Lukic (Batman Unlimited), Bruce Timm (Batman: The Animated Series), and Sam Liu (Justice League vs. The Fatal Five). Voice talent includes the likes of Karl Urban (Star Trek), Charlie Weber (How to Get Away with Murder), Leonardo Nam (Westworld), Jamie Chung (Big Hero 6), and Peter Serafinowicz (The Tick), among many others.

More details about the shorts can be found at the DC Comics website.