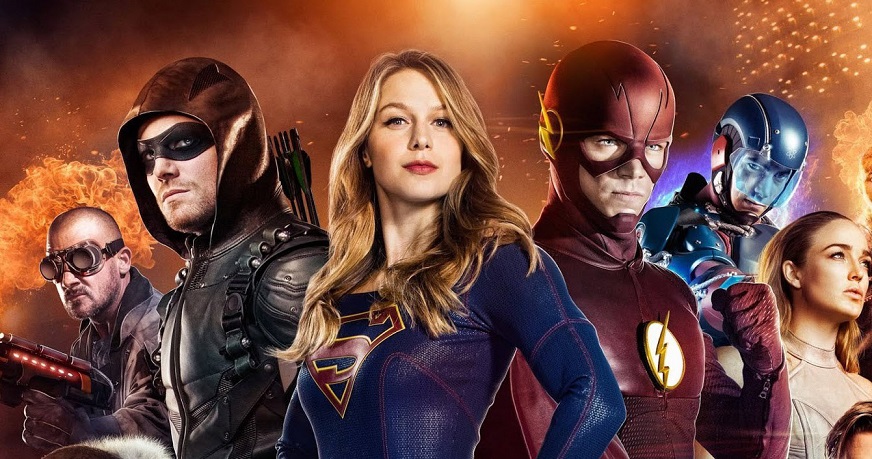 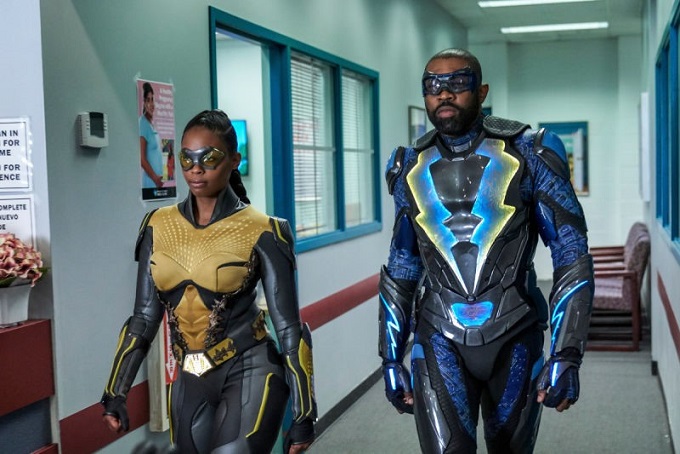 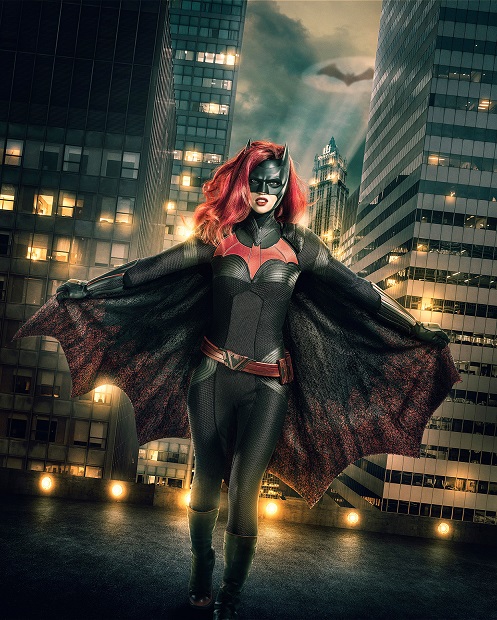 As the Arrowverse series come to a close for the 2018-2019 season, The CW has announced their schedule for the fall ’19 season with additions and a few shakeups.

Batwoman, starring Ruby Rose as the titular heroine, will join the lineup and is set to run on Sundays at 8 PM ET/PT. It will be followed by Supergirl season five at 9 PM ET/PT.

Tuesdays will see The Flash season six at 8 PM ET/PT followed by the final season of Arrow at 9 PM ET/PT.

The rest of the week takes a break from the superheroes, starting on Wednesday with Riverdale season four at 8 PM ET/PT. Nancy Drew, the detective series starring Kennedy McMann, will run at 9 PM ET/PT.

On Fridays the remake of Charmed season two runs at 8 PM ET/PT.

Midseason pickups will include the returns of Legends of Tomorrow, The 100, Roswell, New Mexico, and the Riverdale spinoff Katy Keene.

Premiere dates haven’t been announced yet, but the expectation is that they’ll begin in late September-early October.