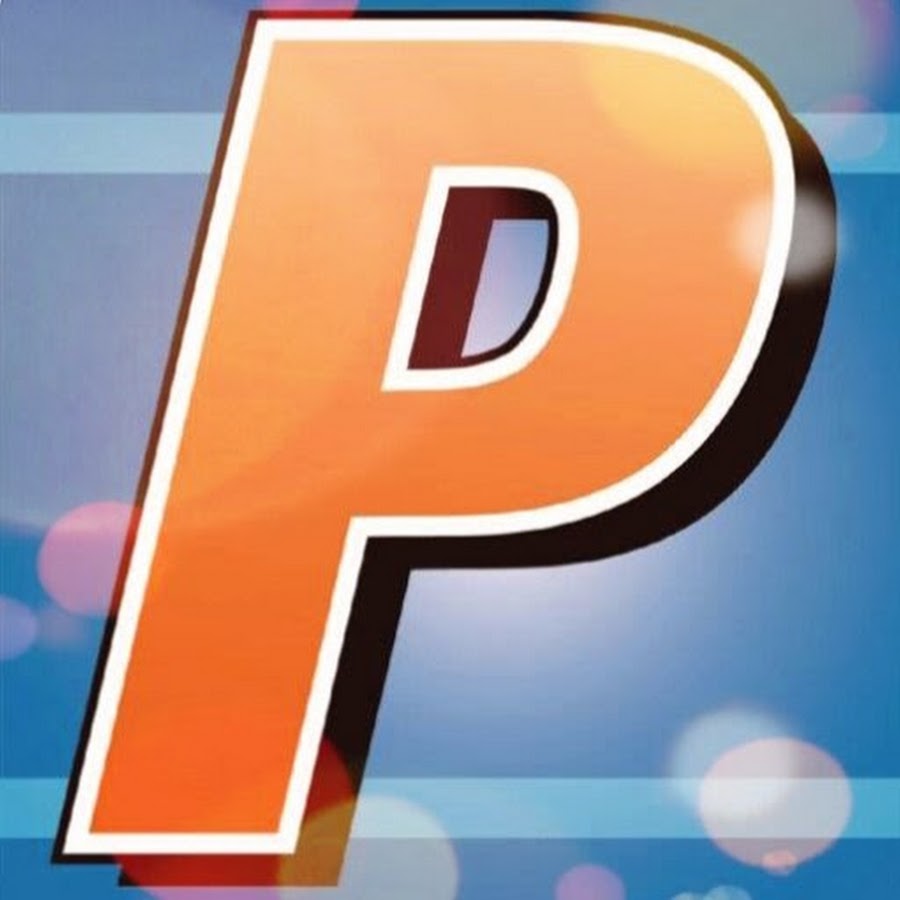 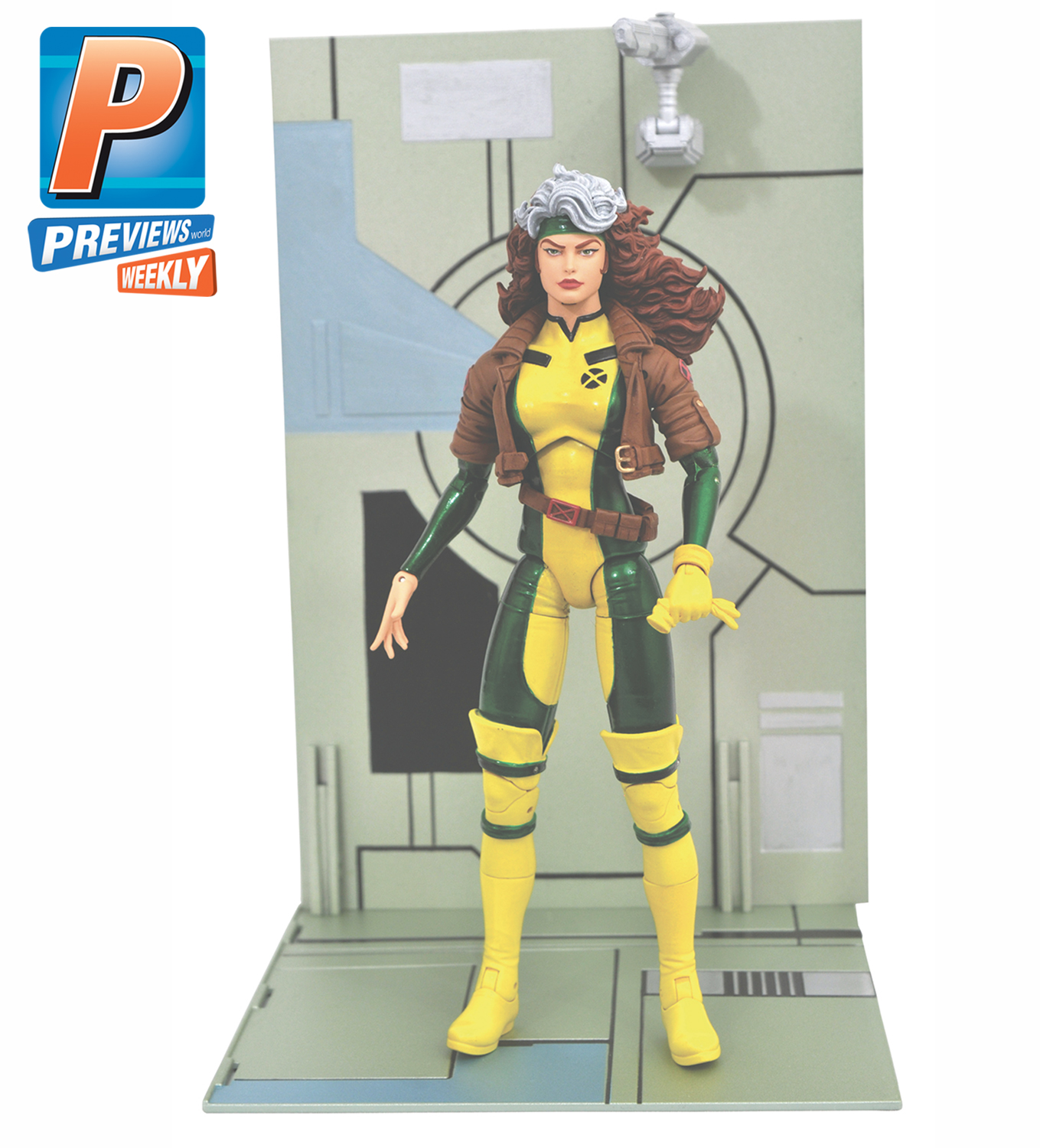 Consumer marketing editor for PREVIEWSworld.com Troy-Jeffrey Allen (District Comics) and Baltimore-based cosplayer Thea Curley dive into the world of pop culture every Wednesday at 4 PM ET on PREVIEWSworld Weekly. This show can easily be viewed on Facebook and YouTube.

Check out the video below for all the pop culture news and information on how to win the Batman figure. Fans can also subscribe to PREVIEWSworld’s weekly e-newsletter for exclusive content and contests.