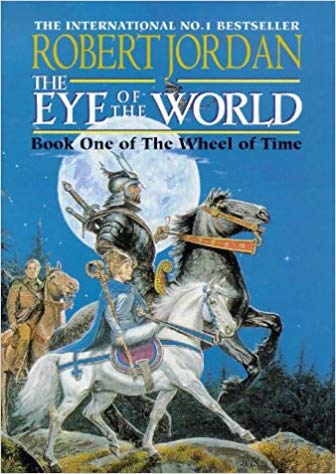 Amazon’s Wheel of Time series, based on the best-selling fantasy novels by Robert Jordan, has officially found its main cast, according to a new report by Variety.

The Wheel of Time is set in a high fantasy world in which magic exists, but only certain women are able to access it. The story follows Moiraine as she travels throughout the world with five young men and women, one of whom is prophesied to be the Dragon Reborn – who will either save humanity or destroy it. The story has been in development for an adaptation as far back as 2000, but the Amazon series will be the first to actually make it happen.

The show is being adapted by executive producer and showrunner Rafe Judkins, who has previously worked on shows such as Agents of S.H.I.E.L.D. and Hemlock Grove. The Wheel of Time is being co-produced by Amazon Studios and Sony Pictures Television.