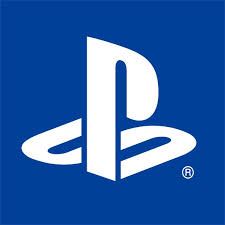 Sony formally announced details regarding their forthcoming, next generation video game console, which will simply be called the PlayStation 5. This information was first revealed to Wired before being posted on the official company blog.

As far as technical specs go, the PS5 will feature a solid-state drive, with games releasing on 100GB discs; games will be installed from the disc as they have in the current generation, but players will have more control over what specific parts of the game will be installed (campaign, multiplayer, etc.). The user interface will feature more information about what’s happening in the game as well.

The controller is similar to the PS4 DualShock, with some upgrades such as “adaptive triggers” that offer varying levels of resistance and an advanced haptic feedback system that provides greater sensory immersion.

The PlayStation 5 is set to arrive by the 2020 holiday season.