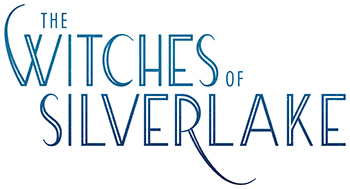 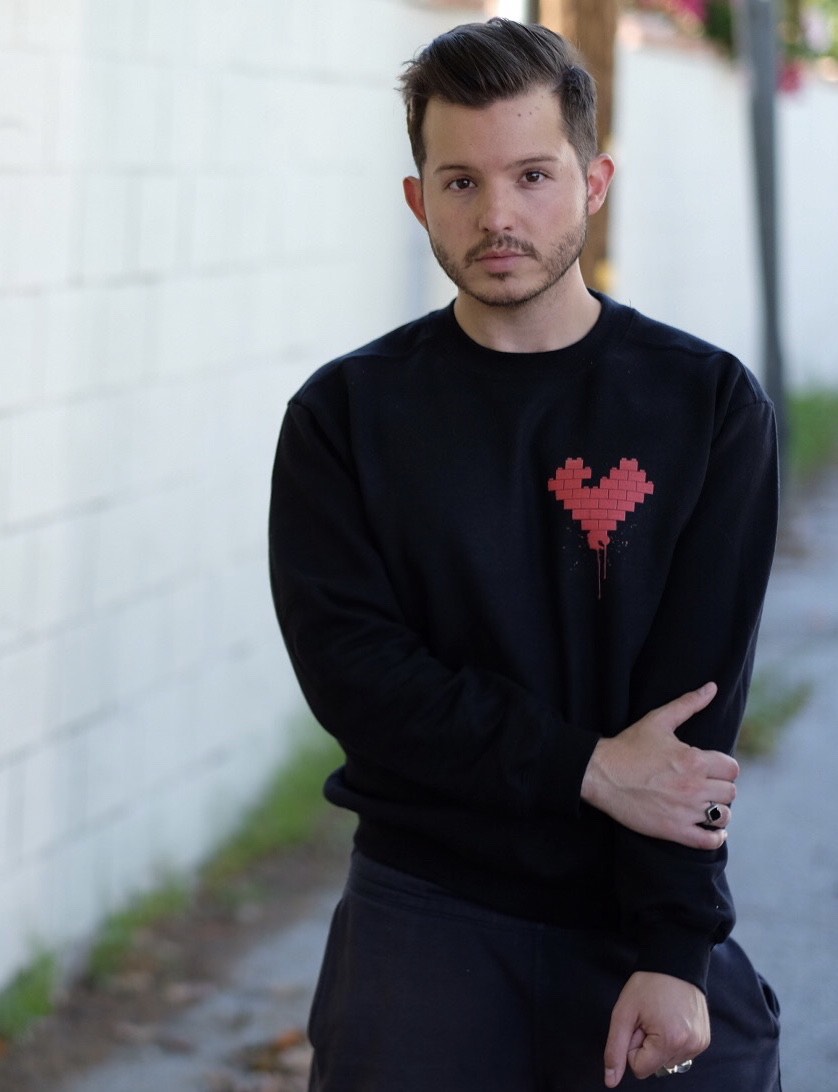 Legendary Comics has announced a new graphic novel, The Witches of Silverlake, from singer-songwriter and actor Simon Curtis, with art by Stephanie Son, set for release in early 2021.

The original story follows Elliot Green, who, after his dad dies, moves across country to Los Angeles where his mother has accepted the position of Vice Principal at one of the most prestigious private schools and where he is currently enrolled. He is quickly taken in by the school’s outcasts – the scholarship kids, the queer kids, and the ones who just don’t fit in with the glossy trust fund babies – and they let him in on their little secret: they’re witches.

He ventures out into the world of crystal stores and occult shops in Silverlake, until one fateful day, he encounters an elderly shop owner who delivers a prophecy, warning him not to tap too deeply into real magic. The next morning, as Elliot and his coven use a stolen initiation candle to cast a spell to activate their abilities, they unknowing open a gate, unleashing a magic that is powerful, real, and might be even more dangerous than they could have possibly imagined.

“Simon has created a fun and unique story for this graphic novel that is filled with magical high school adventures set right here in Los Angeles’ neighborhood of Silverlake,” said Nikita Kannekanti, Editor of Legendary Comics. “I am thrilled to be working with Simon and Stephanie to tell this engaging story featuring a witchy and endearing cast of misfits.”

“I am beyond thrilled to be working with Legendary to bring these characters to life,” said Curtis. “Elliot and his coven of queer, teen witches are everything I’ve always dreamed of seeing in pop culture, and I’m so excited to have a company with such incredible vision as eager as I am to tell a story of the magic of otherness.”

Fans attending Los Angeles Comic Con 2019 on October 11-13 can join the Legendary Comics team and creator Curtis as they share secrets about The Witches of Silverlake and upcoming releases at the “Legendary Comics 2019 and Beyond” panel. This panel is being held on Saturday, October 12 at 11 AM in Room 404AB.

Attendees will also get updates on previously announced YA releases: Championess and Lupina; sneak peeks of The Heart Hunter, Lost in Space: Countdown to Danger, Acursian, and Firebrand; and will receive an exclusive Legendary Comics giveaway.

For the latest news and updates about The Witches of Silverlake and more, visit Legendary Comics on Facebook.com.