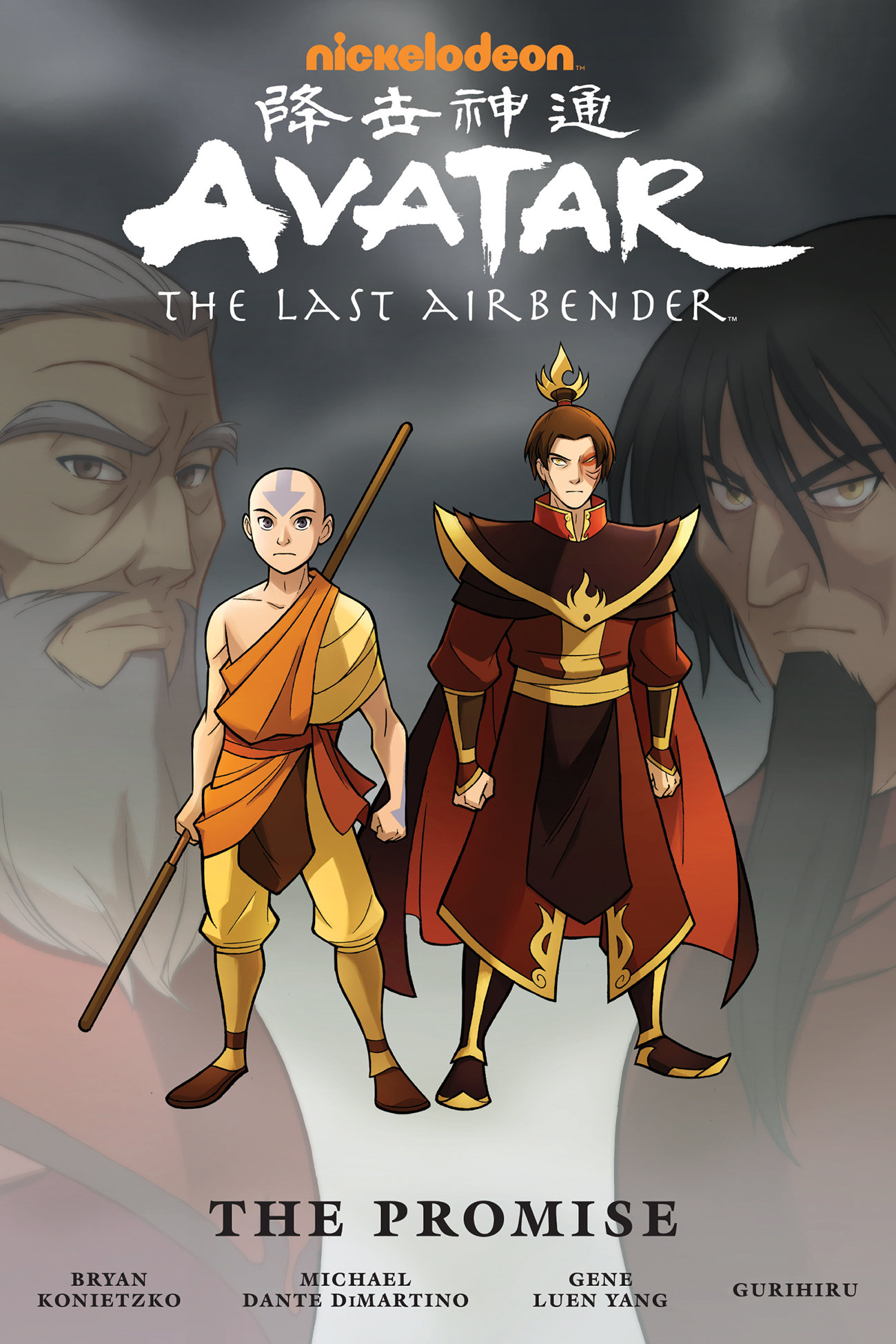 This official continuation of the hit Nickelodeon series is written by Gene Luen Yang (Boxers & Saints, New Super-Man) with series creators Michael Dante DiMartino and Bryan Konietzko, and art by the renowned team at Gurihiru – including a new, soon-to-be-revealed cover for this omnibus collection.

Aang and friends must join together once again as the four nations’ tenuous peace is threatened by an impasse between Fire Lord Zuko and Earth King Kuei! As the world heads toward another devastating war, Aang’s friendship with Zuko places him in the middle of the conflict.

Avatar: The Last Airbender – The Promise omnibus collection hits comics shelves June 17 and bookstores June 30, 2020. This paperback omnibus features over 200 pages and will retail for $24.99, and is available for preorder on Amazon, Barnes & Noble and at comic shops.