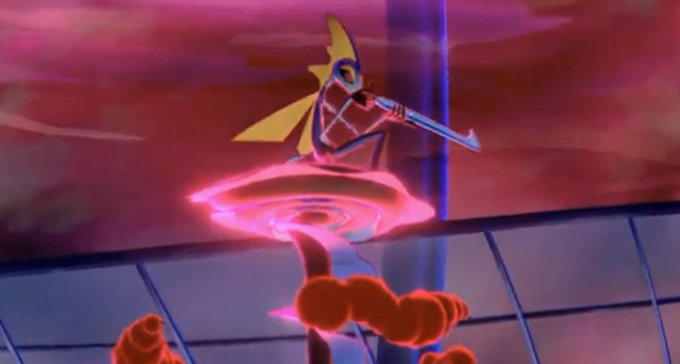 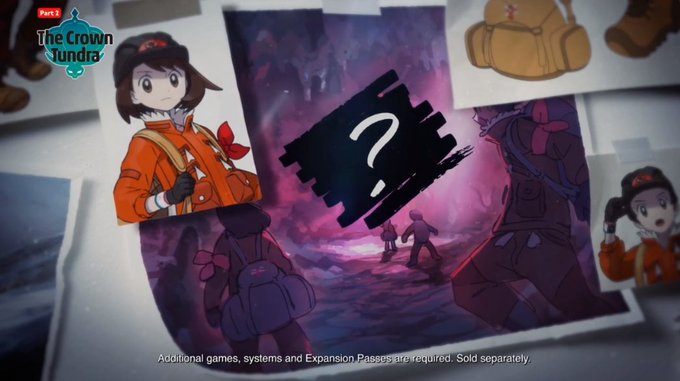 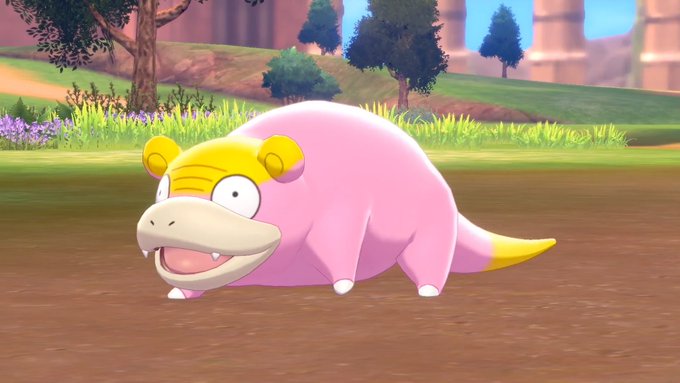 First up was the announcement of Pokémon Mystery Dungeon: Rescue Team DX, a remake of Red Rescue Team and Blue Rescue Team from the Nintendo DS. The original games released in 2006, and the Switch is a total remake of these titles. A demo version of the game was made available to download for free shortly after the presentation ended. It will allow players to sample the game, and carry their save data from the demo into the full version of the title when it releases on March 6, 2020.

The bulk of the presentation was focused on an upcoming expansion pass for Pokémon Sword and Pokémon Shield, which released in November 2019. The downloadable content will continue the story. The presentation looked back at the history of the franchise, in which titles like Emerald and Ultra Sun/Moon have released that have been set in the same region as other games in their generation but with a slightly different or expanded storyline; the planned DLC will be doing something similar, but without the necessity of releasing a full additional game to do so.

Using their current save data, players will be able to continue their adventure through the Galar region, adding new areas to explore, new characters to meet, brand-new Pokémon and old favorites as well.

The DLC will be split into two portions, “The Isle of Armor” arriving in June 2020, and “The Crown Tundra” in Fall 2020. Brand-new Pokémon revealed via some teaser footage included Ushifu, which will have a unique fighting style, and a new legendary Pokémon called Calyrex. New forms for existing Pokémon were also highlighted, including Gigantamax forms for Venusaur and Blastoise, as well as for the Galarian starter trio.

The expansion will be adding new challenges as well as a new cooperative mode that will allow players and their friends to enter and explore Pokémon dens that are hidden underground in order to meet older legendary Pokémon. More than 200 well-known Pokémon from past entries will be added into the games via the DLC, and free updates to the base game will allow fans who do not purchase the expansion pass to still get these added Pokémon at no charge, either by using the Pokémon Home cloud service to transfer from the Let’s Go titles, or via link trades with their friends.

Following the presentation, a software update for the games went live that introduces some of the new characters arriving in the expansions as well as a Galarian form of the Pokémon Slowpoke that can be added to players’ teams.

The Expansion Pass is now available for pre-purchase, and will cost $29.99 for both halves of the DLC. The full presentation can be seen below.