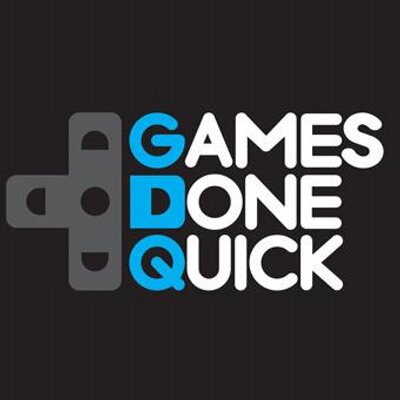 The 2020 edition of Awesome Games Done Quick did more than just set a few new speedrun records in video games – it also set a new record for money raised for charity, bringing in $3.13 million over the course of the week.

The Games Done Quick (GDQ) marathons are biannual, week-long events in which video games are speedrun for charity; speedrunning is the act of trying to complete a video game as quickly as possible, often using methods in-game to take advantage of the game’s code in order to skip massive portions of the story, go out of bounds, exploit programming bugs, and so on. GDQ events have, over the last decade, raised more than $25 million total for various charities.

A complete collection of the speedruns from AGDQ 2020 can be found online.