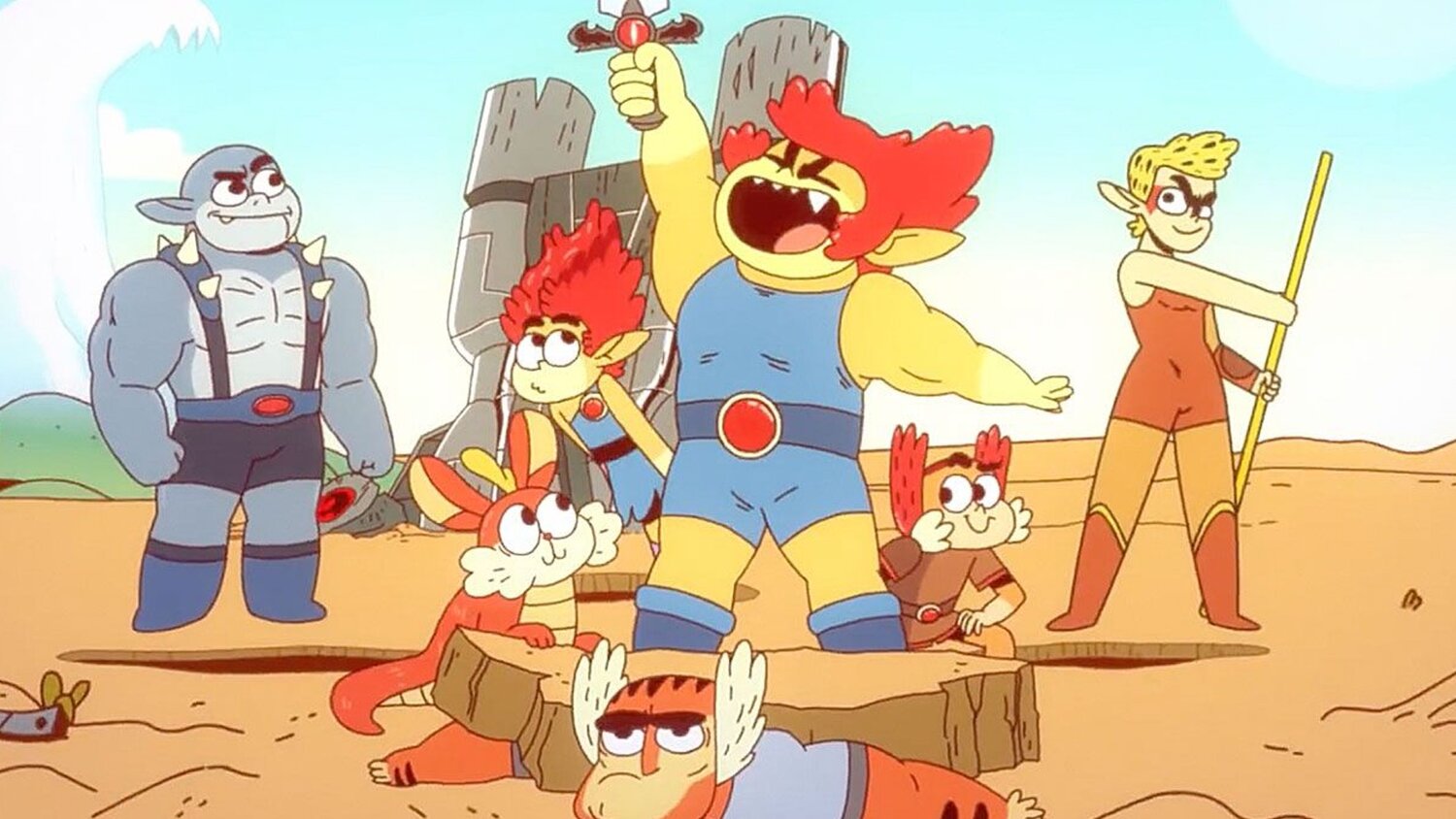 A new trailer has been released for the upcoming cartoon series ThunderCats Roar!, which will be debuting on Cartoon Network in February 2020. The trailer serves as a reintroduction to the main characters of the series, who have undergone some big changes in this rebooted franchise.

“Fleeing the destruction of their home planet Thundera, Lion-O and the ThunderCats land on the mysterious, dangerous, all-around awesome world of Third Earth,” the trailer description reads. “But their enemies, the Mutants of Plun-Darr have followed them and it turns out Third Earth already has a Mumm-Ra problem, can Lion-O learn the ropes of being a leader in time?”