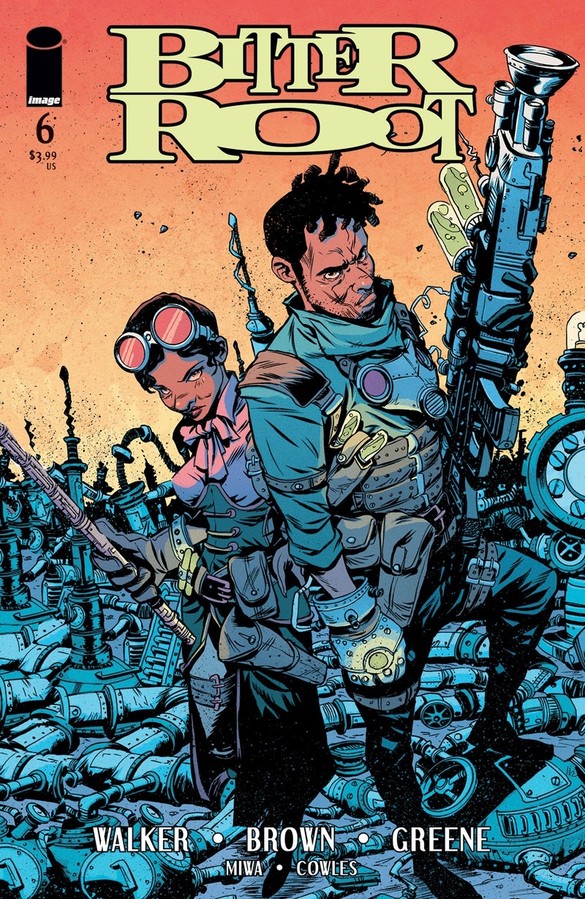 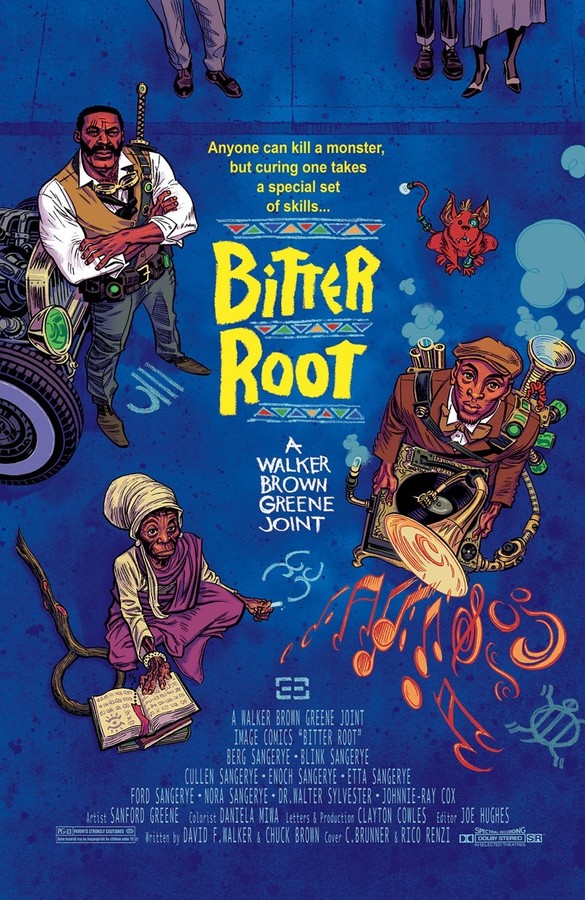 Image Comics has announced the return of the critically acclaimed series Bitter Root in February 2020. Nominated for multiple awards including the Eisner and the Ringo, Bitter Root is currently in development as a film from producer Ryan Coogler and Legendary. The new story arc of Bitter Root kicks off with issue 6 and will feature the work of new colorist Sofie Dodgson.

“We’ve put our hearts and souls into this new arc of Bitter Root,” said Walker. “Knowing that we had to top what’s already been done, and knowing that our readers deserve something exceptional.”

In Bitter Root #6, the monster-fighting Sangerye family returns for another adventure. Loved ones once thought lost forever have returned – though the bliss of this family reunion doesn’t last for long. Cullen has changed, and everyone is concerned. But they’ll need all the help they can get, as a new threat has arrived on Earth.

“I channeled my dark side for this arc. Hell has come to Harlem and I love it. We’re taking our antagonists to a new level,” added Brown.

The Bitter Root series takes place in the 1920s while the Harlem Renaissance is in full swing and follows the Sangerye Family. Once the greatest family of monster hunters in the world, the Sangeryes must move beyond the tragedies of the past, or be forced to sit back and watch an unimaginable evil ravage the human race.

“The anticipation of Bitter Root’s return has been beyond exhilarating,” said Greene. “We can’t wait for people to see where we are going with this story. I have never been more proud of a body of work.”

Bitter Root #6, featuring covers by Greene and Chris Brunner, will hit stores on Wednesday, February 19. Fans can also subscribe to receive the series delivered by mail within the domestic U.S. on Image Direct.