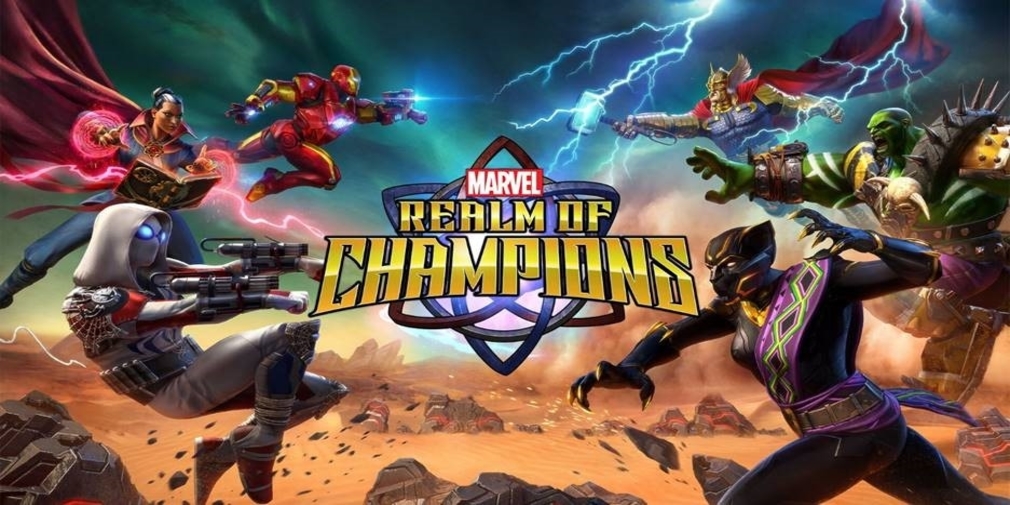 In the context of Realm of Champions, T’Challa was killed when he faced off against the Maestro, so Shuri had to step up, rebuild Wakanda, and become the new Black Panther. Previously announced Houses include those inspired by Captain America, Doctor Strange, and Iron Man.

Marvel Realm of Champions is expected to hit mobile devices later in 2020. A trailer can be seen below.