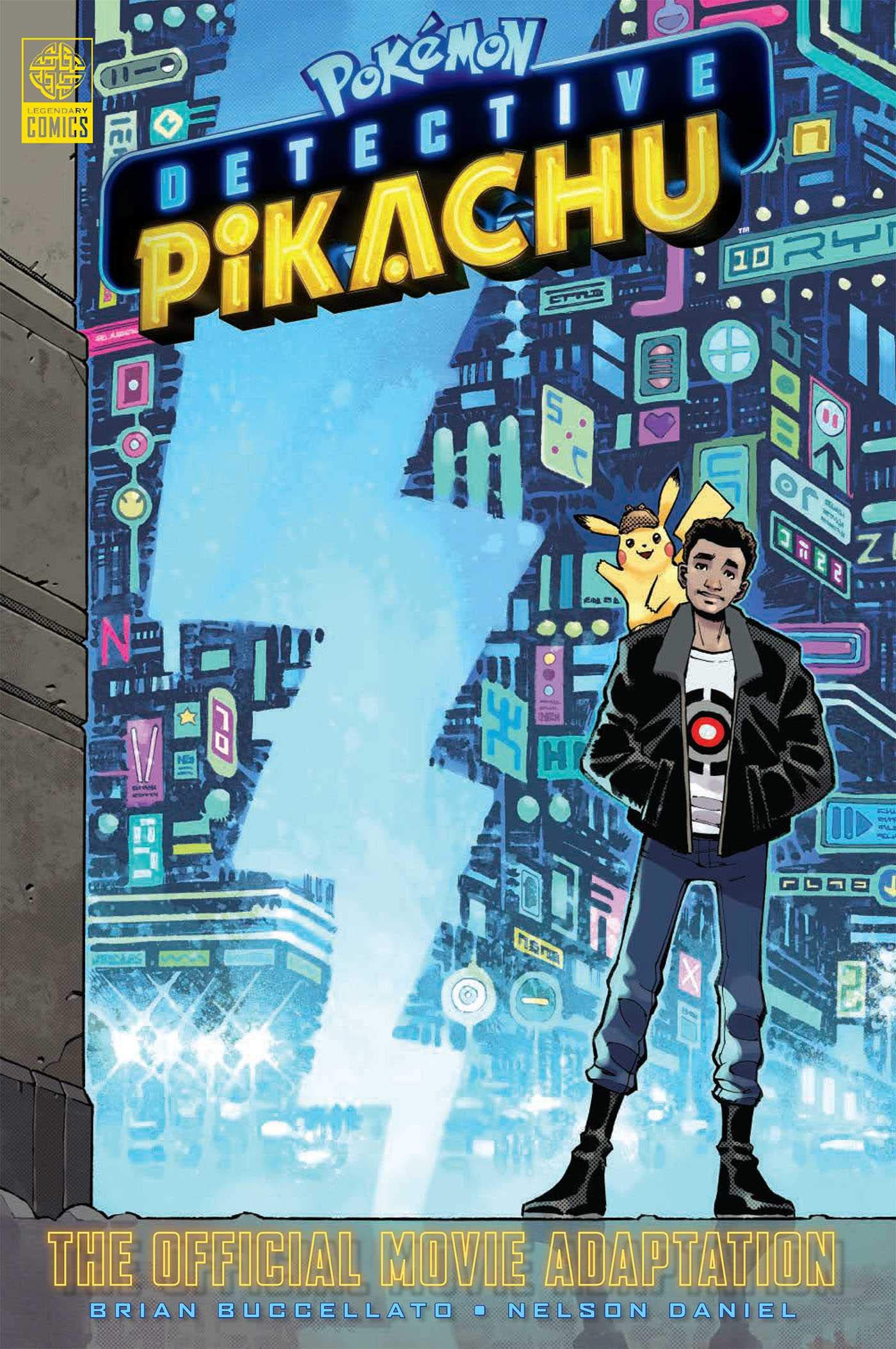 The graphic novel adaptation of the hit film Pokémon: Detective Pikachu, in a collaboration from Legendary Comics and The Pokémon Company International, is now available for purchase online.

The graphic novel is written by Brian Buccellato with art by Nelson Dániel and draws inspiration from the film that is based on the beloved Pokémon brand – one of the world’s most popular, multi-generation entertainment properties and one of the most successful media franchises of all time. Readers are invited to follow along as lead character Tim Goodman, played in the movie by Justice Smith, journeys through Ryme City searching for his missing father. With twists and turns around every corner, nothing is more twist-y than Tim’s unexpected partner: a Pikachu with a penchant for coffee and danger, and the amazing ability to speak human language. In a city where humans and Pokémon live together in harmony, unexpected dangers surround them as they try to solve a mystery.

“Brian’s writing and Nelson’s art have really captured a depth to the world in which Detective Pikachu and his fellow Pokémon live,” said Robert Napton, Senior Vice President of Legendary Comics.  “We are so excited to expand upon this story, as well as the characters of Pokémon: Detective Pikachu.”