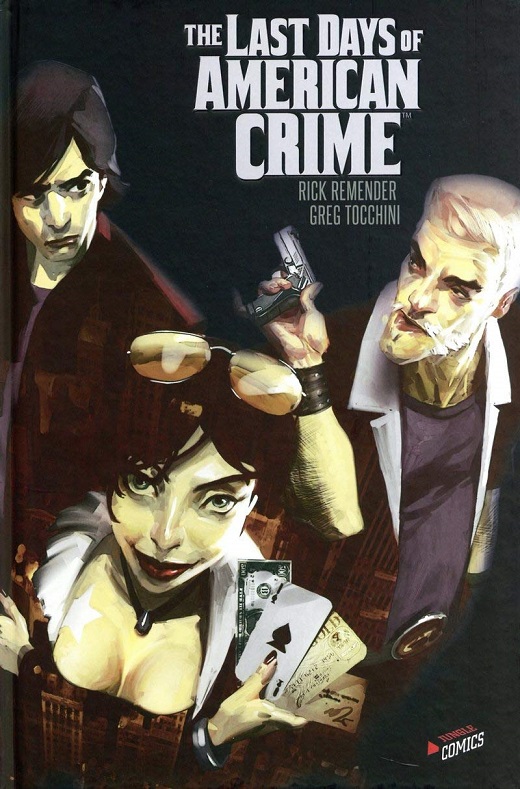 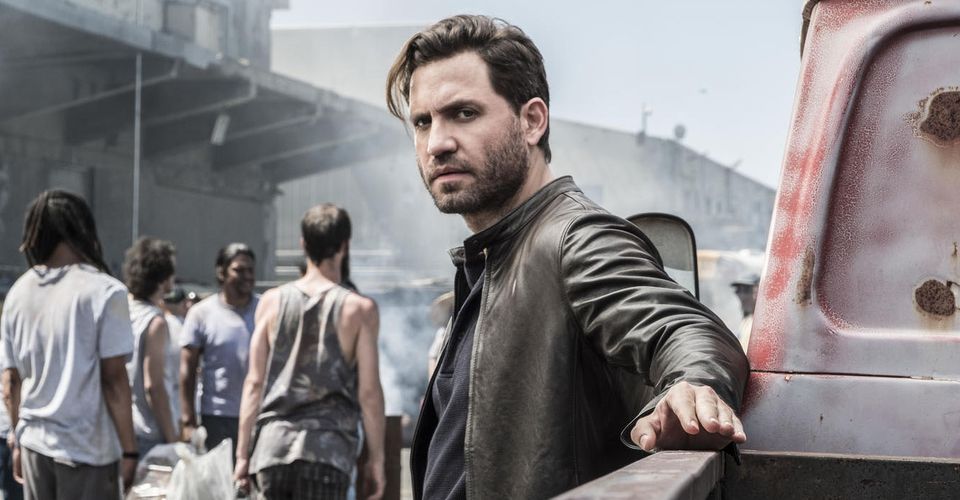 Netflix has debuted the first trailer for the adaptation of Rick Remender and Greg Tocchini’s The Last Days of American Crime. In the trailer, a criminal named Graham Bricke teams up with Kevin Cash and Shelby Dupree to commit a big heist before the government broadcasts a signal that will prevent all crime.

Netflix also released the official synopsis for the movie: “As a final response to terrorism and crime, the U.S. government plans to broadcast a signal making it impossible for anyone to knowingly commit unlawful acts. Graham Bricke (Edgar Ramírez), a career criminal who was never able to hit the big score, teams up with famous gangster progeny Kevin Cash (Michael C. Pitt), and black market hacker Shelby Dupree (Anna Brewster), to commit the heist of the century and the last crime in American history before the signal goes off.”

The movie is directed by Oliver Megaton based on the script adaptation by Karl Gajdusek. It’ll drop on Netflix on June 5, 2020.