Victoria Mahoney in Talks to Direct Kill Them All 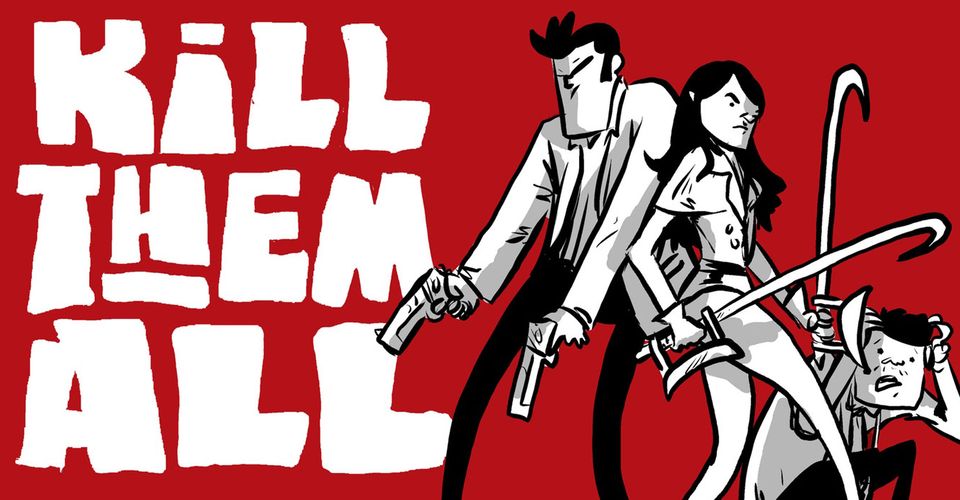 Victoria Mahoney made history as the first woman to direct a Star Wars movie in her role as second unit director on The Rise of Skywalker. Now, she’s in talks to direct an adaption of the graphic novel Kill Them All for Paramount Pictures.

Written and illustrated by Kyle Starks, Kill Them All has a ’90s action movie feel. The Oni Press graphic novel sees a cop and assassin team up to kill a crime lord who lives at the top of a 15-story building, which is filled with killers.

In addition to Rise of Skywalker, Mahoney’s credits include Yelling at the Sky, the adaptation of Octavia E. Butler’s novel Dawn, episodes of Power, and she will direct an episode of HBO’s Lovecraft Country.

James Coyne will write the screenplay and Josh Abbelbaum and Andre Nemec will produce the movie. The cast and release date have not been announced yet.