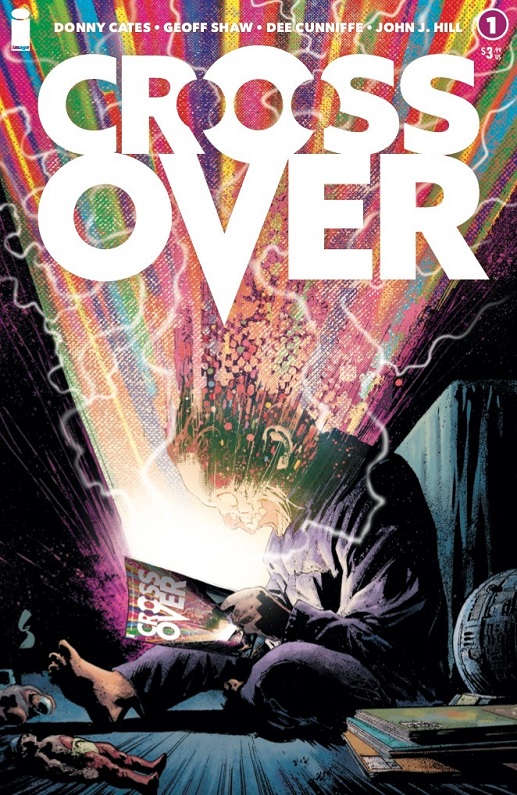 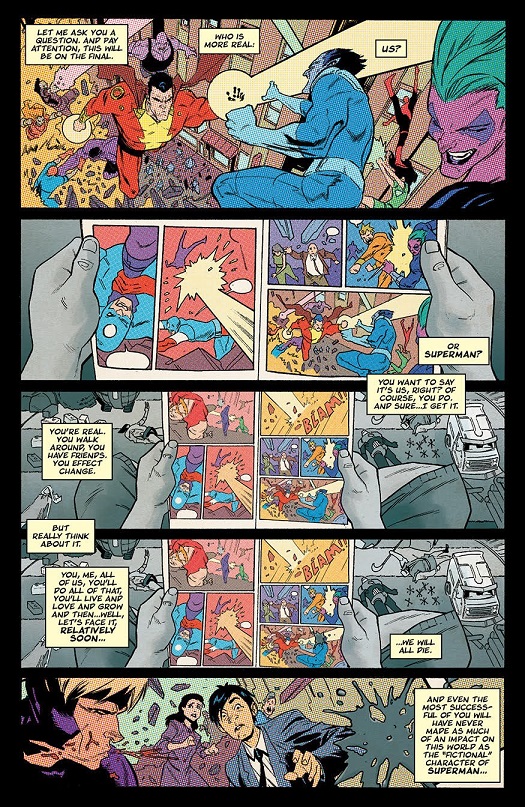 Crossover asks the questions: what if a major comic book summer event generated so much energy, broke enough barriers, and overthrew so many expectations that it tore open a portal to our world? The comic will question what would happen if comic fantasy became reality and anything became possible.

Crossover #1 will be in comic book stores in November 2020.